Michael Fennelly's reign as manager of the Offaly hurlers got off to a winning start as the Faithful County beat Kildare in Birr.

Former Kilkenny great Fennelly, who took over the post in August, oversaw a 2-28 to 0-18 Kehoe Cup victory.

The hosts led 0-16 to 0-09 at the break and second-half goals from Eoghan Cahill and Oisin Kelly secured the result.

Fennelly will be in action for his club Ballyhale Shamrocks for their Leinster Club final against St Mullin's tomorrow. 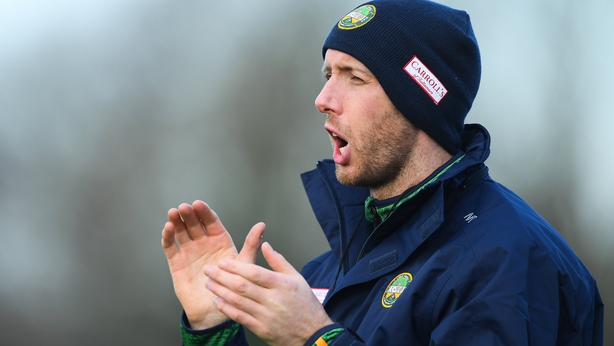 Offaly's next outing comes against Down in two weeks' time, while Kildare face the Mourne men next weekend.