By Dan Bannon at Athletic Grounds

A moment of quick thinking from Conor Laverty unlocked the Ulster club semi final in Kilcoo's favour against a brave Derrygonnelly Harps, with the Down champions running out two-point winners,

The wily corner forward had enough awareness to pick out onrushing Anthony Morgan with a quick free in the 38th minute. Morgan then slipped it into his half back partner Aaron Branagan for the match defining goal.

With scores at a premium, that craft was needed to secure the arm wrestle of a contest in the Down side's favour. However, honest Derrygonnelly will rue their malaise in front of the posts over the hour, 11 wides proving costly down the stretch.

The Fermanagh victors began with great width, opening up the centre of the Kilcoo defence. Something their opponents would not have be accustomed to and wing back Garvan McGinley and forward Declan Cassidy profited most with two well taken points.

Cassidy's score came on the third minute and Derrygonnelly failed to find the range for the rest of the half. The confidence really seemed to drain from them when centre back Shane McGullion forced Martin McCourt into a spectacular save. The spectacular stop shook Kilcoo into action.

Paul Devlin was switched from centre forward and youngest of the five Branagan’s, Eugene, was forced to pick up McGullion and that switch signalled Kilcoo's closure of the middle and they grew into the game as a result. Devlin in fact gave the Magpies the lead with a free after Aaron Branagan levelled.

A Jerome Johnston point from long range saw Kilcoo lead 0-4 to 0-2 at the interval.

Aaron Branagan of Kilcoo after they reached the Ulster club final.

"That's the way we like it, nice and tough. There's nothing else to do in Kilcoo except play football. You go to Mass, have a few sheep and that's really it. So it means everything." pic.twitter.com/JDvWNHIsOp

Upon the resumption, Derrygonnelly’s team talk simple was simple, and wasn’t well disguised as they outscored their entire first half total in the opening five minutes, with some improved direct forward play.

A Garvan Jones brace sandwiched Declan Cassidy’s effort and the sides were level. However all that good work was undone when they switched off in the next attack for Laverty to pounce.

Markers Lee Jones and Jerome Johnston picked up a second yellow card a piece in minutes of each other to reduce both teams to 14 men.

Shrewder Kilcoo then choose to manage the lead and looked comfortable in doing so, until Harps came back with a late rally through Garvan Jones again, and a Conall Jones free. 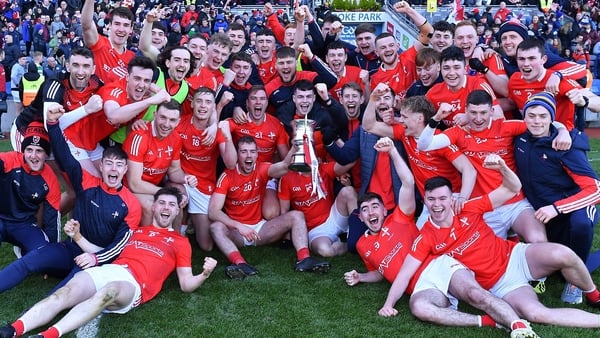 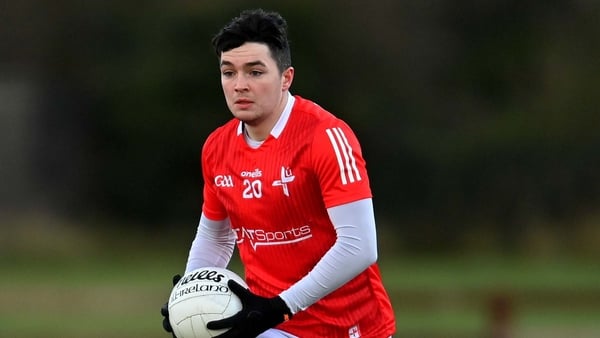 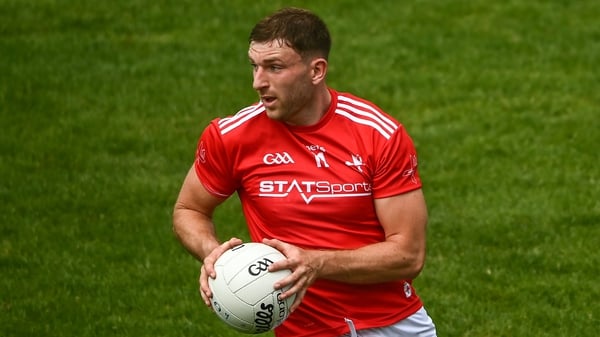 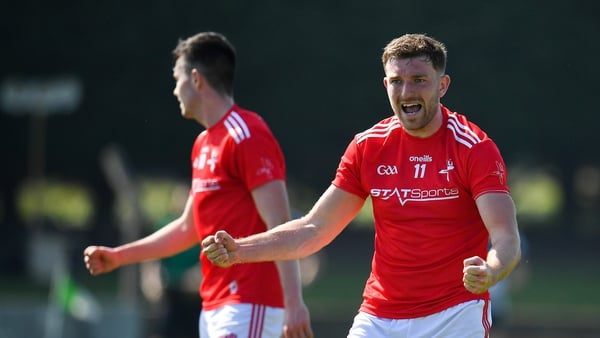 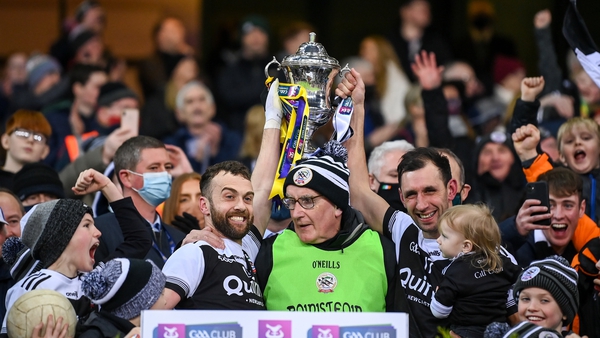