The protracted saga surrounding the appointment of a Galway hurling manager has come to an end and 2017 All-Ireland winning captain David Burke believes it is time the Tribesmen move forward.

The search for a successor to Michaél Donoghue, who surprised many be stepping down in August after a massively successful spell in charge, came to an end last week when Limerick native Shane O'Neill was appointed to the role on a two-year term.

O'Neill left the Na Piarsaigh post in March 2018 after three enormously successful years in charge, in which the Limerick club were crowned All-Ireland champions in 2016 and reached another All-Ireland club decider in 2018, being pipped by defending champions Cuala in a dramatic replay in Portlaoise.

Burke, who was part of the St Thomas' team that retained a county title against Liam Mellows on Sunday, says it is good to have the new man in place.

"It’s been a positive week," he told Sunday Sport on RTÉ Radio 1.

"My focus for the week was completely different [county final], low key and working away.

"It took time to get the man in place, but it’s time to move on and the lads are really hungry to get back training.

"The league is earlier too for all teams, so it is probably only eight weeks of hard training before the league starts. It’s all systems go now. 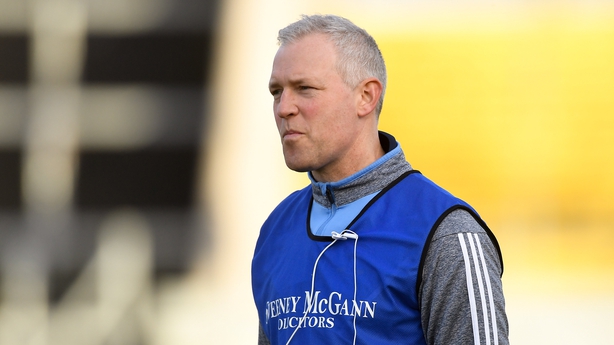 "The name is probably unfamiliar in Galway circles, but he seems like a good guy. Hopefully the players can row in behind him and move on."

O’Neill emerged as the favourite to fill the post vacated by Donoghue after the interview stage and RTÉ hurling analyst Cyril Farrell, a two-time All-Ireland winning manager with the Tribesmen, says having some local involvement will be key for an outside appointment.

If Galway are organised, they will be there or thereabouts

"He’s be well respected by players, but the big thing is to provide him with some Galway people who would know the club scene. Everyone knows the guys on the team and panel, but the guts outside that,

"If Galway are organised, they will be there or thereabouts." 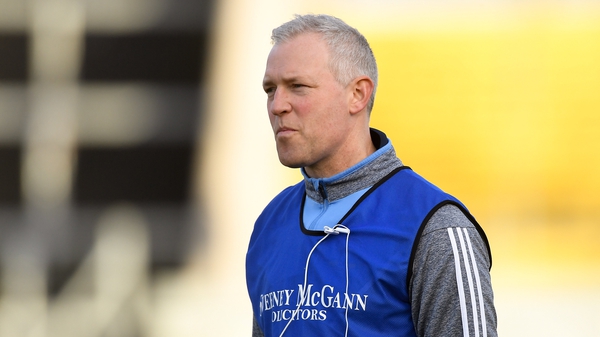