Clonmel Commercials coasted to their third Tipperary senior football title in five years with a 21-point victory over a JK Brackens side who were playing in their first final.

The hot favourites dominated from the start and by half-time were 0-12 to 0-3 ahead despite having played into the fresh breeze. Kevin Fahey and Jason Lonergan were their key men at this time.

The continued to lord it over their arrivals in the second half and had their first goal after 44 minutes from substitute Ryan Lambe to go 1-18 to 0-3 clear.

In the 53rd minute, Jamie Peters notched their second and two minutes later Michael Murphy scored the third to leave Commercials winners by the biggest margin for years.

It was a quality performance from Commercials, who will face Clare champions Miltown-Malbay or Waterford winners Rathgormack in the Munster club semi-final next week.

Fahey claimed the Man of the Match award but he was not the only star in the Commercials side with All-Ireland hurling winner Seamus Kennedy, Ross Peters, Jamie Peters, and Lonergan all in contention for top individual honours.

JK Brackens had won the O Riain Cup hurling title the previous Sunday and this game may have come too son for them as they never really got going. 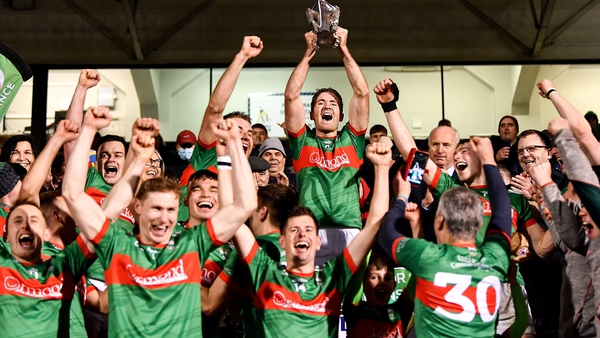 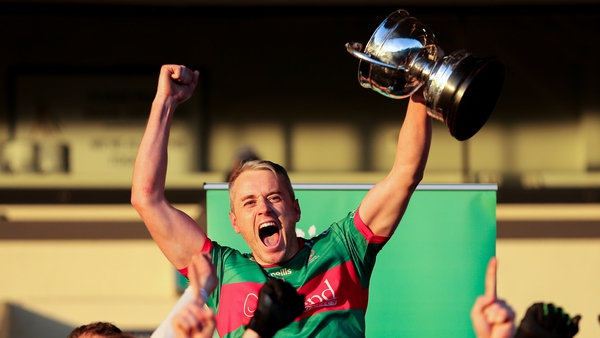 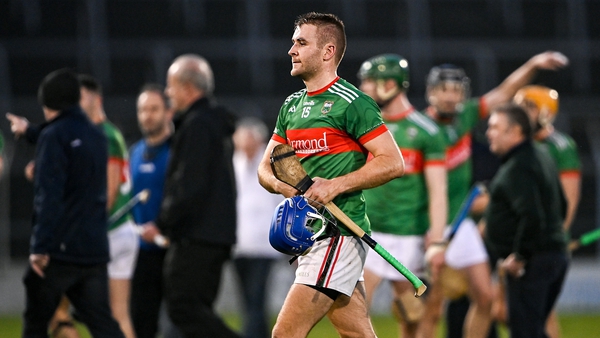