Borris-Ileigh bridged a 33-year gap to claim the Tipperary county senior hurling final at Semple Stadium, Thurles when they held out for a famous victory over north rivals Kiladangan.

The victors, inspired by Tipperary stars Brendan Maher and Dan McCormack, were driven on by teenager James Devaney who had a wonderful final, scoring 1-04, on a difficult day for hurling.

Kiladangan were the fancied side having already beaten Borris' in the divisional final, but the Borris' men had the last laugh when they produced a fine display to lead from gun to tape in a final that came to life in the closing stages.

Borris-Ileigh had the better of the first-half exchanges with a James Devaney goal in the 28th minute proving the main difference between them at the break. 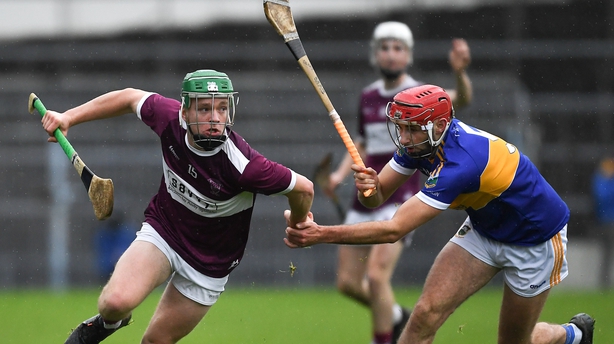 Devaney – grandson of the late Tipperary star Liam Devaney – had 1-03 to his name by the interval and was the shining light on show in what was a rather pedestrian first half. A thick mist ensured that conditions would be difficult underfoot and it made for a lot of broken play.

The fancied Kiladangan side had four of their first-half total from placed balls off the stick of Willie Connors, with Dan O'Meara, Tadgh Gallagher and Paul Flynn getting their other scores.

But Borris-Ileigh looked to be in better shape and their scores from Jerry Kelly (2), Brendan Maher (2), Dan McCormack and Devaney had them in a very good position at the break.

They had bagged 1-07 to 0-03 from play whereas their opponents had failed to get into rhythm. 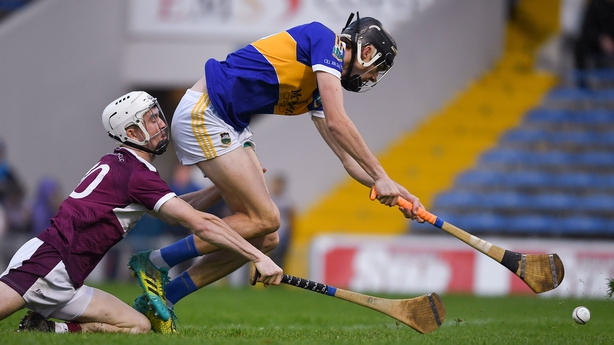 Kiladangan had the breeze on their backs for the second half and it was only three minutes old when Dan O'Meara goaled to give his side a lifeline.

However, they were never able to get into any real flow and Borris-Ileigh managed to keep the scoreboard ticking over with points from Brendan Maher, Niall Kenny, Kevin Maher and Jerry Kelly seeing off the Kiladangan challenge.

But had Kiladangan keeper Barry Hogan scored from a penalty in the 18th minute when sub Sean Hayes had been fouled it could have been a very different outcome – Borris-Ileigh keeper James McCormack saved brilliantly to deny his opposite number.