Veteran goalkeeper Stephen Cluxton, 37, picks up a sixth award after another gleaming campaign with the all-conquering Sky Blues. It's his first All-Star in six years.

Tyrone pair Ronan McNamee and Cathal McShane are rewarded for strong summers in which they drove the Red Hand to the semi-finals, where the Kingdom proved too strong. 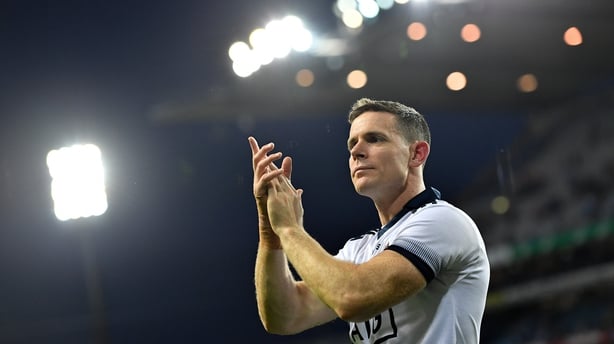 Another year ended with the Parnells goalkeeper lifting Sam Maguire into the Dublin sky. His sky-high levels of consistency remain a constant and he somehow managed to shimmer among a truly great side, saving Paul Geaney's penalty in the drawn final against Kerry and making a terrific 53rd-minute stop to thwart Stephen O'Brien in the replay. A second All-Star for Fitzsimons who seemed to get stronger as the stakes got higher in the drive for five. There's not a defender in the country who wouldn't struggle to contain David Clifford but Fitzsimons exerted his authority to cap a fine campaign with a classy display. 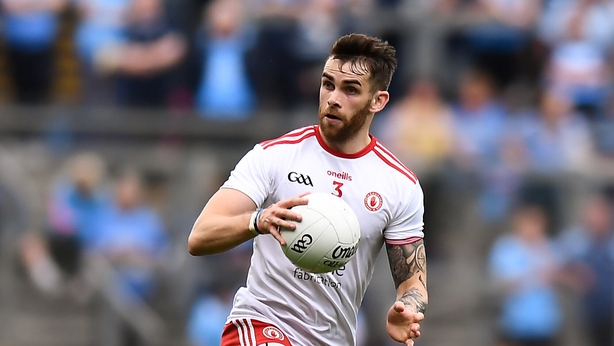 The Red Hand fell at the semi-final stage, losing by a goal to Kerry, but McNamee gets his dues for an excellent summer. Tenacious, diligent and ever reliable, it's a first All-Star for the Aghyaran man. 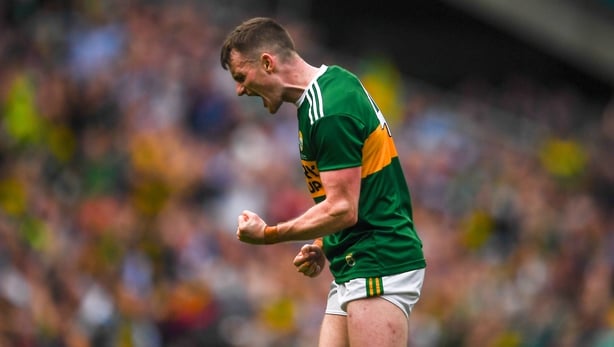 A first All-Star for the 22-year-old and just reward for an outstanding campaign. The Dingle man was often tasked with man-marking duties on some of the game's top forwards, and while Dublin posed a different challenge, he more than held his own. A dynamic player in possession, picked off 1-01 against Cork in the Munster SFC final. Hard to believe the 25-year-old is only picking up his first award, but the half-back line has been a highly competitive area in recent years. Adept at launching attacks and so solid defensively, the Castlebar man is one of the most consistent performers in the game. 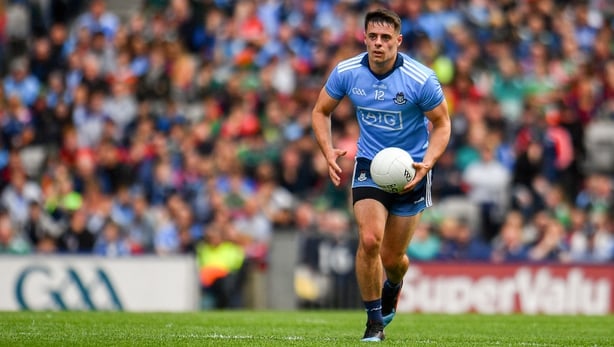 Named at midfield in last year's team, the highly versatile Howard is drafted in at centre-back. Three years of inter-county football have yielded three All-Irelands. He is a colossus around the middle third of the pitch. When the chips were down against Kerry in the drawn final, it was Howard who led the charge by claiming two crucial marks in an all-action display. 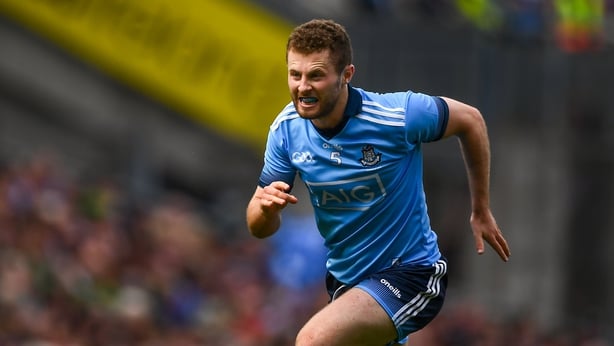 The 2015 Footballer of the Year scoops his fourth All-Star. The Clontarf man was top scorer from play in the drawn final against Kerry with 1-03 and was duly named the man of the match, 12 months after the same accolade in the 2018 decider. Still only 26, the medal collection is bursting at the seams. 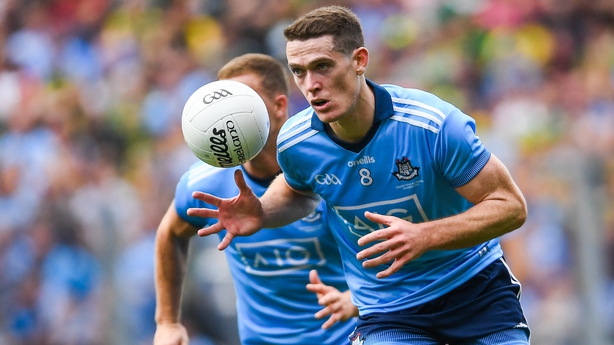 Five years in the Dublin jersey has yielded five All-Ireland titles, four All-Stars and, though he now hands over the Footballer of the Year crown to team-mate Cluxton, Fenton's stock has in no way fallen. The Raheny man gave a tour de force against Mayo in the semi-final and the wait for a championship defeat continues - 1,615 days after his first outing against Longford. Astonishing. 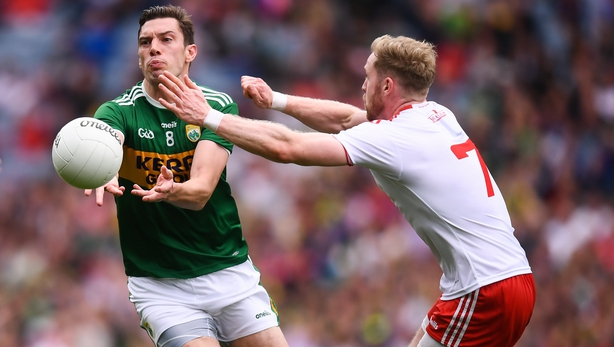 Five years on from his maiden All-Star, the Kerry talisman links up alongside Fenton in the engine room of the team. Lit up Killarney against Mayo in the Super 8s, and was superb in the drawn final against Dublin when the game was in the melting pot. On his day, simply unplayable. 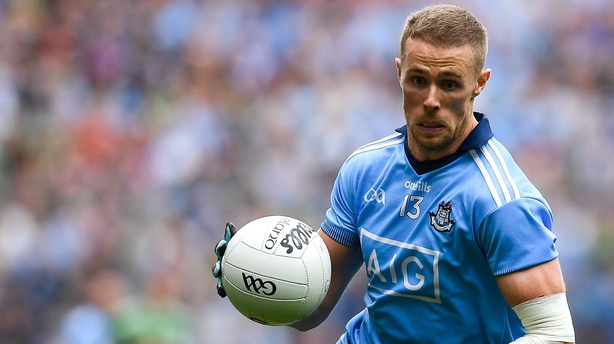 For the third successive year the Kilmacud Crokes man is chosen among the best six forwards in the country. Perhaps the only blot on his copybook - by his own high standards - in 2019 was his showing in the drawn final, but he still picked off two points and provided for others. Arguably the best tackling forward in the game and Dublin's deadliest marksmen from range 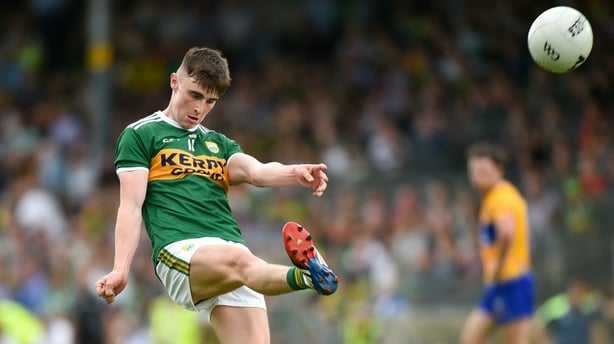 He may be only in his second season of inter-county football, but he has quickly kicked on to another level. The Kenmare man is a dead-ball specialist, but he offers much more than placed-ball accuracy. Ten points in the drawn All-Ireland final and not a single wide, he is the archetypal centre-forward. 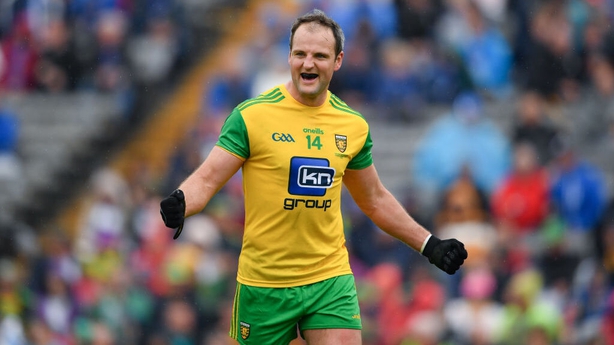 Twelve years on from his first championship summer with Donegal, it is easy to overlook the fact that the inspirational Murphy only turned 30 last August. The award will go with gongs collected in 2012 and 2014, and fills a number of different positions and roles for his county. 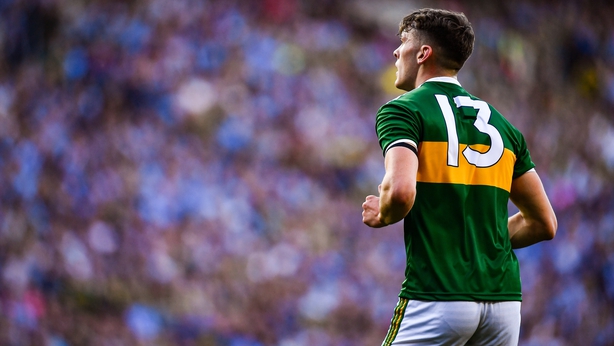 The Fossa sensation has made the transition to senior football look easy. In a struggling Kerry side that failed to emerge from the Super 8s in 2018, Clifford was a cut above and picked up the Young Footballer of the Year award. Any fears of 'second syndrome season' were well and truly dashed as the Kingdom marched to the final. Gave Jonny Cooper a torrid time of it in the drawn final and picked off five points in the replay. 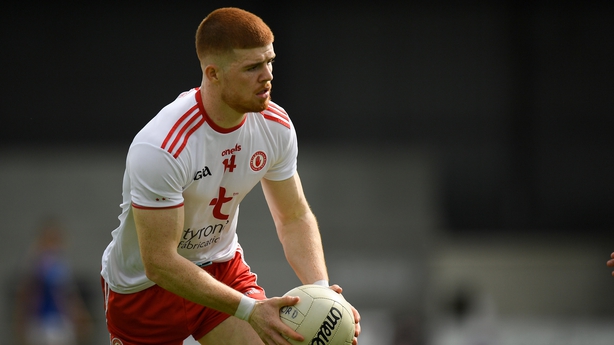 Mickey Harte was praised for implementing a more offensive approach than in previous years, and a large portion of the strategy centered on the dominant full-forward. Tyrone again bowed out at the penultimate stage, but McShane terrorised defences throughout the year and alongside Seanie O'Shea, finished top of the scoring pile in the 2019 championship with a tally of 3-48 in nine outings. 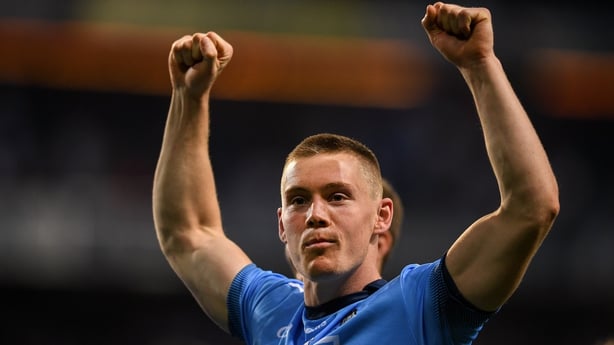 The Cuala man cuts a menacing figure close to the opposition goal and any sniff of a green flag is more often than not gobbled up by the ace attacker. Tore Mayo to shreds in the semi-final with two goals after the break and was close to unplayable in the All-Ireland replay against Kerry, helping himself to four points as the champions secured the coveted five in a row.