Two Dublin stars and an inspirational Galway midfielder will do battle for the TG4 Players' Player of the year award after the nominees were revealed on Wednesday.

Six-time All Star Sinéad Goldrick and Siobhán McGrath, who has three All Stars to her name, are up for the prize, alongside Galway's Louise Ward.

Goldrick and McGrath were named in the 2018 TG4 All Star team. Goldrick, who scored a crucial goal for Dublin in the All-Ireland final victory over Galway as the Sky Blues claimed the three-in-a-row, was nominated for this gong back in 2012. 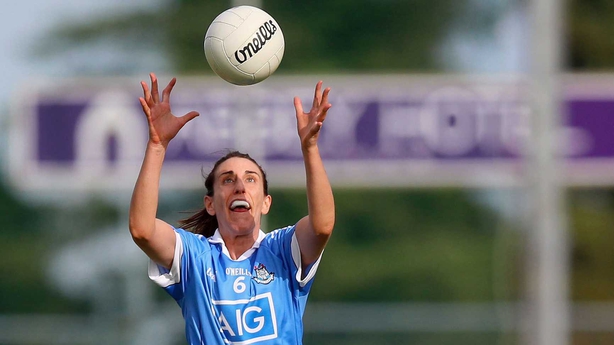 Both Goldrick and Ward are preparing for huge games next Sunday, as they line out for their respective clubs in provincial senior club finals.

Goldrick is a key player for Dublin outfit Foxrock-Cabinteely, who are aiming for a fifth straight Leinster title when they tackle Laois's Sarsfields.

Ward and Kilkerrin-Clonberne, meanwhile, will aim to retain their Connacht crown when they face off against Roscommon outfit Kilbride.

All three senior Players’ Player of the Year nominees have also been nominated for All Stars.

The winners will be revealed at the All Star Awards Banquet which will be held at the Citywest Hotel on Saturday, 16 November. 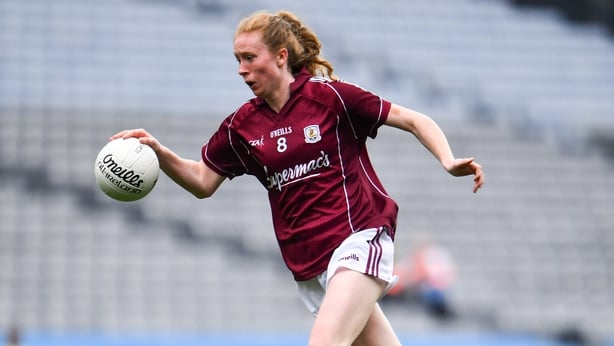 After producing a Player of the Match display in the All-Ireland Intermediate final, Aishling Moloney has been nominated for a Players’ Player of the Year award in the grade.

Moloney, who was also nominated for the intermediate award in 2017, is joined on the three-player shortlist by Tipperary colleague Orla O’Dwyer and Meath goalkeeper Monica McGuirk.

In the Junior grade, Louth’s All-Ireland winning captain Kate Flood could be collecting a third Players’ Player of the Year trophy.

Flood, a winner in 2015 and 2018, is nominated again after lifting the crown with the Wee County at Croke Park on 15 September.

Flood produced a superb display in the final victory over Fermanagh but she faces stiff opposition in the race to be crowned Junior Players’ Player of the Year.