Clonkill were crowned Westmeath senior hurling champions for the second year in succession, following a three-point victory over Castletown-Geoghegan in TEG Cusack Park.

The quality was in short supply on this occasion with both sides making a lot of basic mistakes, but Clonkill were the better team and fully deserved their victory.

Castletown-Geoghegan would have every reason to be very disappointed with their performance on the day, as they did not play to anywhere near their potential and Clonkill took full advantage.

Brendan Murtagh was once again outstanding for his club, having delivered on numerous occasions in the past, and he scored six points to help secure the win today.

It was Murtagh who opened the scoring with a point in the second minute, before a free from Aonghus Clarke levelled proceedings.

Two points from Murtagh and Luke Loughlin respectively restored Clonkill's advantage, before Ciaran O’Brien scored the opening goal. His ninth minute effort made its way into the net after a pass from Joe Clarke.

Aonghus Clarke added two frees following the goal, as Castletown held a 1-3 to 0-3 lead with 15 minutes on the clock.

Clonkill then had a goal of their own in the 16th minute, when Jordan Smyth found the net after a pass from Niall Mitchell to level the game and Clonkill added the next three points in succession to give themselves the lead.

Peadar Scally found the net for Clonkill in the third minute of additional time, as his side went into the changing rooms with a 2-9 to 1-4 lead.

A point from Murtagh opened the second half scoring before Joe Clarke responded with a score for Castletown.

Paddy Dowdall then opened his account, but Castletown scored three points in succession to reduce the gap to five.

Christopher Austin’s effort settled Clonkill, though Castletown once again replied with three successive scores of their own to halve the deficit.

Anthony Price’s 54th minute effort gave his side some breathing space, though Clonkill were reduced to 14 men when Kelvin Reilly was shown a second yellow card in the 55th minute.

Jordan Smyth’s 65th minute effort turned out to be the last score of the game, as Clonkill held out for a three-point win after six minutes of additional time. 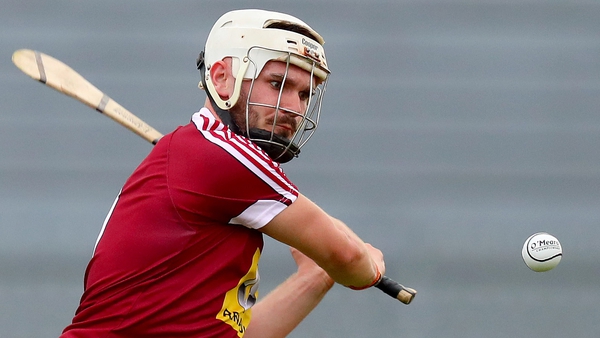 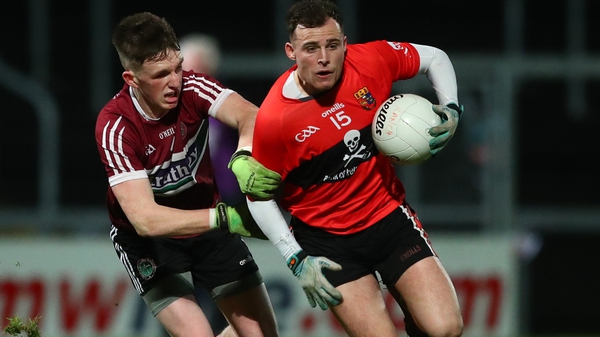