By David Connors at Tuam Stadium

When Jamie Murphy converted a 53rd minute penalty to push Tuam, who were looking to end a 25-year wait for a county title, back into a two-point lead it looked as if a real shock was on the cards.

However, three late points from the boot of former Galway star Sice snatched a draw from the jaws of defeat for a Corofin side chasing a seventh successive county title, despite the magnificent Murphy slotting over a point in the third minute of stoppage time pushing them back in front by two once more.

Corofin were a long way from their classy best, but similarly to their 2018 county final clash with Mountbellew-Moylough, they summed all their experience and cunning to grind out a stalemate.

Liam Silke missed a 39th minute penalty and this caused Stars' belief to soar but they coughing up a couple of late frees which Sice slotted over to tie the game.

With a stern wind blowing at their backs in the first half, Tuam Stars looked the better side for much of the opening half. 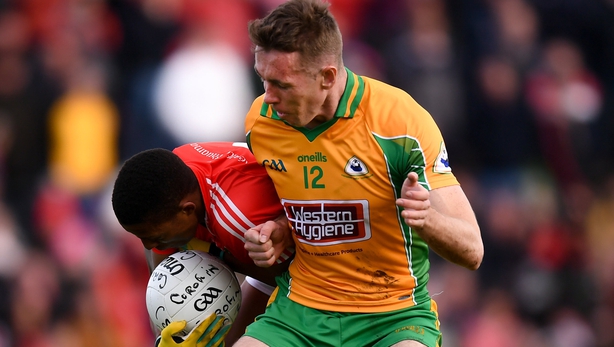 The first eight scores were on a tit-for-tat basis as both sides traded scores.

Liam Silke, Martin Farragher, Jason Leonard and Kieran Molloy were all on target for the reigning champs while for the Stars, Brian Mannion clipped over three points (one free) with the lightening-quick Noel Henry landing the other.

Both teams were guilty of spurning early opportunities as Corofin's Michael Farragher saw his goal-bound effort stopped superbly by Tuam net-minder Jonathan Trayers. Whereas Tuam was radar off with a number of gilt-edged early wides.

Nevertheless, the underdogs hit a quick 1-1 in a two minute spell and the smallest inkling of a potential upset looked on the cards.

Ben O’Donnell produced a stunning strike from distance for the point with the goal coming after a driving run through the heart of the Corofin backline from Paul Collins who played a delightful one-two with county star Gary O’Donnell, who enjoyed a fine opening half, saw Collins eventually palm to the net.

Corofin, displaying the resilience of champions, responded swiftly and kicked three late first-half points without reply courtesy of Jason Leonard (free), Silke and Farragher that trimmed a four-point margin back to the bare minimum at the change of ends, 0-7 to 1-5. 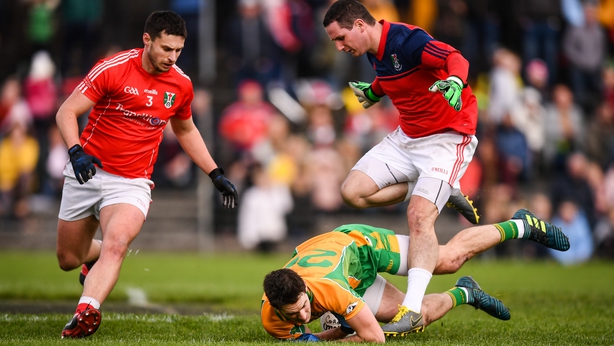 Current club footballer of the year Kieran Molloy equalised just 10 seconds into the second half but the outstanding Brian Mannion scored two points on the bounce before Silke’s missed spot-kick.

Jason Leonard kicked two excellent points and a Sice free, his first of the day, saw Corofin wrestle back the lead by the slenderest of margins.

Substitute Gavan Connell replied for Tuam Stars but Michael Farragher hit back for Corofin before the late drama ensued which set up a mouth-watering replay which is expected to take place Sunday week. 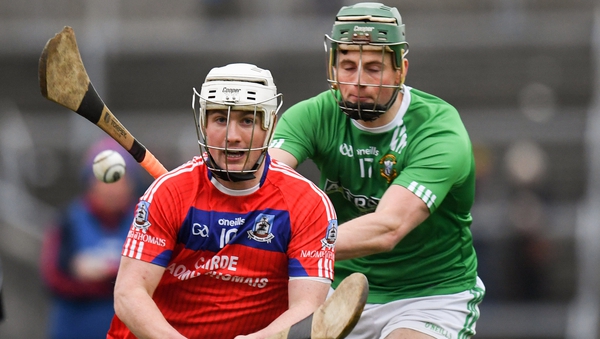