Paul Winters put the heat on Craobh Chiarain scoring 1-06 today to help St.Brigid's reach the Dublin SHC final on a score line of 2-17 to 1-13.

The game began at an almighty pace and it was Craobh Chiarain who settled quickest with a Cian Derwin free inside the opening two minutes getting the scoreboard up and running.

They were starting to really grow into the contest and with just 12 minutes on the clock forward Cian O'Sullivan got the games first goal rifling a shot past Chester in the goal.

O’Sullivan's goal was the start of a Brigid's blitz with Paul Winters contributing 1-02 inside the next six minutes to put the Blanchardstown outfit ahead 2-03 to 0-02 after 18 minutes.

Corner forward Cian O’Sullivan was causing havoc in the Brigid's attack, contributing 1-01 inside twenty minutes as well as playing provider for his teammates time and again.

A number of Cian Derwin frees were all Craobh Chiarain could turn to as they tried their best to keep his side in the game as the first half drew to a close but Brigid's were relentless in their running towards goal once they got hold of the ball.

Further frees from Paul Winters, Kevin Callaghan and a sublime individual score from Daire Plunkett gave Brigid's a commanding half time lead of 2-08 to 0-06 at half time.

Discipline continued to be a problem for Brigid's as Cian Derwin slotted over two frees early in the second half to bring his tally to 0-05 from frees.

St Brigid's responded well to the early concession of scores with Eoin Dunne wowing the crowd with a sublime sideline cut curling straight over the bar to extend his side's lead back out to seven with 20 minutes remaining.

Stephen Chester did well to deny Keith Mullally midway through the second half saving at full stretch before doing equally well to put Cian O’Sullivan under enough pressure from the rebound and forcing him wide.

With Craobh Chiarain trailing by eight points as the second half progressed, things went from bad to worse as Eugene Farrell was shown a second yellow card for a late challenge to leave his side with it all to do in the closing stages.

The impressive corner forward and crowd favorite Johnny McGuirk put over two fantastic scores from play to really take the wind out of the sails for Craobh Chiarain and extend the lead for Brigid's.

In the dying seconds of the game Cian Derwin added a consolation goal for Craobh Chiarain but the last score of the decider was left to James O’Connell as St Brigid's advance to the Dublin SHC final. 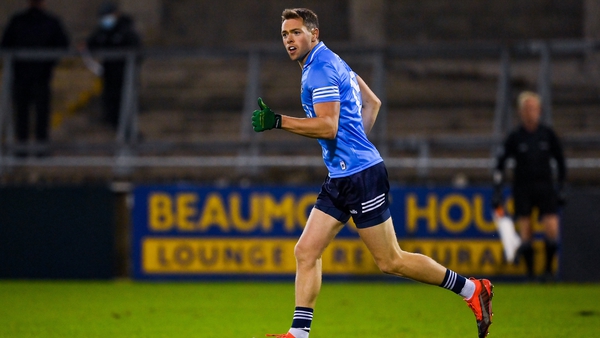 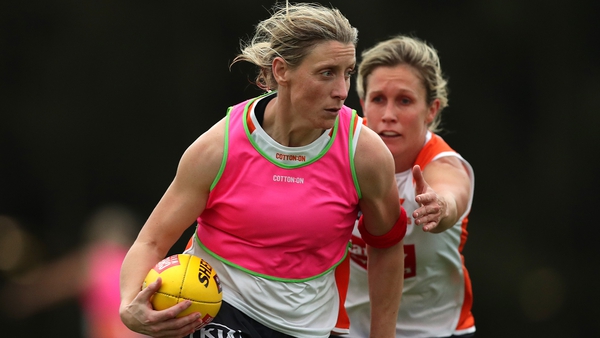 'I don't think I ever contemplated calling it a day' 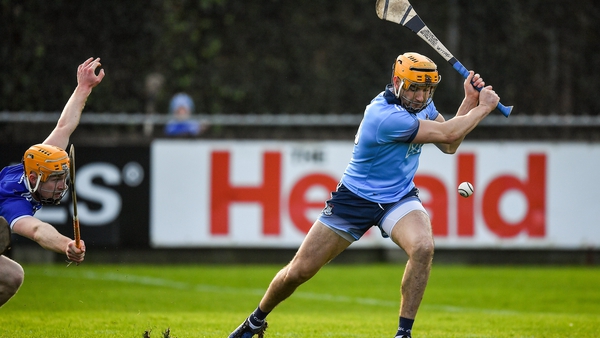 Goal-happy Dubs get back to winning ways against Laois 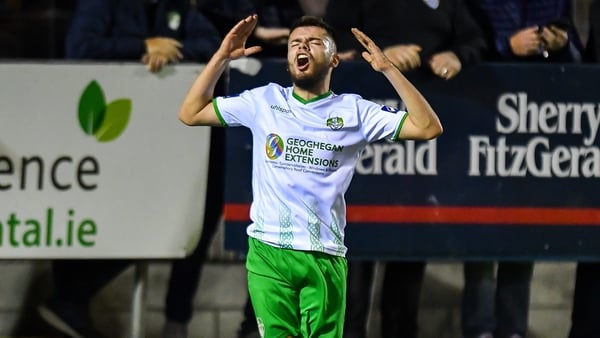 Nothing to separate Cabinteely and Longford in play-off