Kerry manager Peter Keane believes his team are coming into Sunday's All-Ireland final somewhat under the radar given the focus on Dublin’s historic quest for a fifth successive Sam Maguire.

Since the Kingdom last prevailed on the biggest day in the football calendar back in 2014, it has been blue domination.

Twelve months later Kerry’s bid for two in a row came a cropper at the hands of Jim Gavin’s side, and since then Mayo (2016 and 2017) and Tyrone (2018) have failed to lower Dublin colours on All-Ireland final day.

The Munster champions are not surprisingly underdogs for Sunday, but there are reasons for optimism.

Any forward line containing Paul Geaney, Sean O’Shea and David Clifford will pose dangers in attack, not to mention Stephen O’Brien (below) in the form of his life and Tommy Walsh a viable option off the bench.

David Moran has ruled the roost at centre-field all summer and there is the hard-earned league win over Dublin as a reminder that on their day they are a match for the champions. 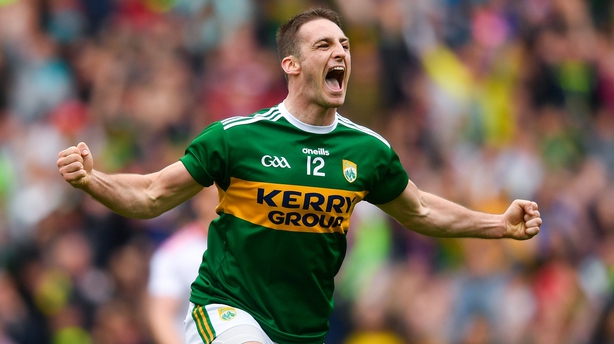 Question marks remain over their defensive shape, but Keane appears happy that the main focus in the lead-up has been Dublin's quest for history.

"It’s huge for Dublin," he told RTÉ Sport. "There has probably been more talk about Dublin than us, we’re probably just a bit of a sideshow in this."

A smile almost breaks out at the end of the sentence, and Keane has proven throughout his maiden season in the Kerry hotseat a penchant for downplaying even the slightest whiff of expectation or excitement.

Just how do you plan for beating Dublin?

"It’s going to be very, very difficult. There have been teams over the last four years that have tried to do that."

Keane won’t publicly admit it, but unless Kerry suffer a thrashing on Jones’ Road, the year will constitute a success.

He has seen a shift in playing personnel and watched his side advance to a league final before the wheels came off towards the end against Mayo. 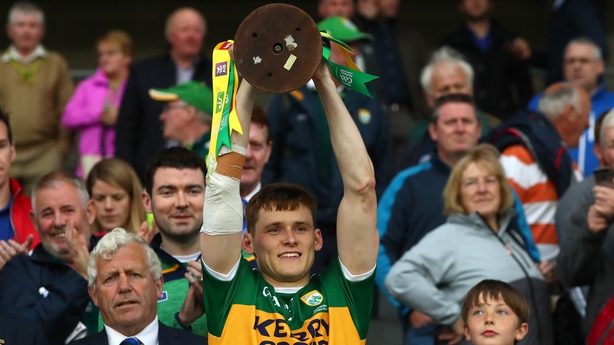 Munster was once again wrapped up, even if Cork made it a tighter finish than expected. After failing to advance from the Super 8s last year, Mayo were humbled in Killarney as they powered to a semi-final date with Tyrone.

Inexperienced they may be, but the green and gold displayed real grit after a sticky first-half showing to outclass Mickey Harte’s side and book their place in the decider.

Keane use of the word "rollercoaster" to describe 2019 has more than a hint of plamás to it, but concedes the progress has been noticeable.

"When we set out [at the start of the year] we took it game by game, whether it was league or championship. I always felt if we could develop these lads along the way, their enthusiasm, their football and their youth would help us to keep going."

Dublin’s February defeat in Tralee will have "no great bearing" on Sunday according to the Cahirsiveen native, but acknowledges the opportunity to go toe-to-toe with the champions, and come out the right side of the result, is a boost.

Team captain Paul Murphy is singing off the same hymn sheet when it comes to evaluating Kerry’s chances of an upset.

The Rathmore man is preparing for his third final – he was man of the match in the 2014 decider against Donegal – and says while the team is inexperienced at the highest level, it doesn’t not mean this year represents something of a free hit.

"I don’t think it’s a year or two early, but it is a young side," the 28-year-old (below) said. "A lot of lads are playing their first senior All-Ireland. We have guys who would have played minor finals, but this is a different beast. 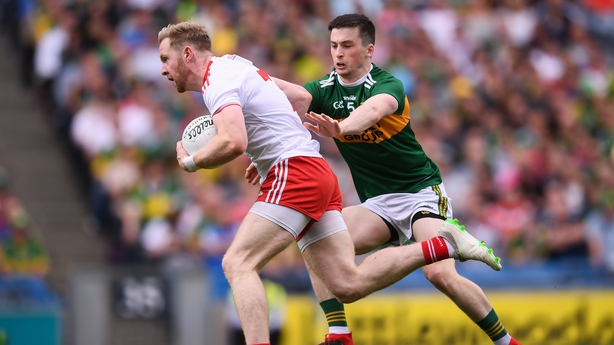 "We are coming up against a team with bags of senior All-Ireland final experience. We are up against it, but we’re dying to get out there and can’t wait for Sunday to come.

"We need to put in a complete team performance. We need eight out of 10s from every player and we need to give it for the whole game. We can’t slack off for five or 10 minutes or we will be punished. We need a complete performance." 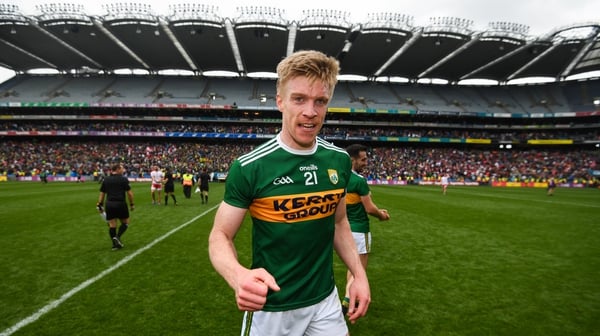