Kilkenny came good in the second half to return to the Liberty Insurance All-Ireland final for the sixth time in the last seven seasons.

Michelle Quilty was the star of the show with a goal and nine points but the Noresiders took some time to deal with the Tipperary challenge and it was only in the last quarter that they put significant distance between themselves and their opponents.

Even at that, they conceded two late goals and exhibited enough sloppiness to displease them.

It was a strong effort by Tipperary for a long way though and they got the perfect start, playing with an assurance and showing courage in not adopting a sweeper against the free-scoring Cats, a decision influenced in some part no doubt by having the wind in their favour.

They caused quite a bit of discomfort in the Kilkenny defence right throughout the opening period and registered the opening two points as they went toe-to-toe with the heavily-fancied Cats.

Megan Ryan got it going with a wonderful point from distance and Eibhlís McDonald slotted neatly soon after, following a well-crafted move.

Kilkenny were soon level thanks to a brace of scores from their former All-Ireland winning skipper Quilty, but Tipp made their intent plain as Ereena Fryday restored their lead.

Things got even better in the eighth minute, when Orla O'Dwyer was adjudged to have been fouled and Aoife McGrath's free from outside the 65 appeared to fly all the way to the net, much to the disappointment of Kilkenny netminder Emma Kavanagh. 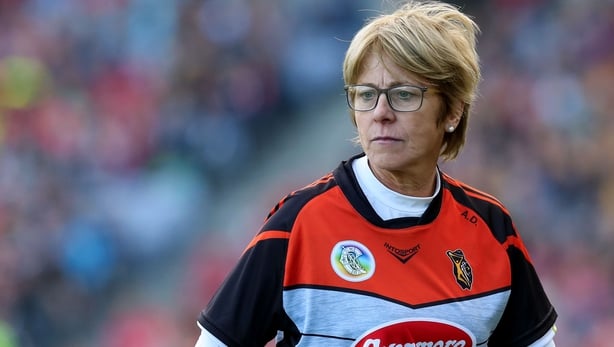 Any team Ann Downey is involved in is unlikely to shirk a battle however, and her charges bagged the next four scores to move in front.

Miriam Walsh wasn’t among those raising the flags but she was Kilkenny’s most influential figure in that opening period, winning most of her tussles with Julieanne Bourke and involved as Quilty (free), Katie Power and Anne Dalton pointed.

The powerful Tullaroan forward then won possession 40m out when she had no right to do so, and set off a chain of that involved Denise Gaule and Power, and ended with Quilty rounding Caoimhe Bourke before hand-passing to the net in the 21st minute.

Michelle Quilty scores a first-half goal for Kilkenny in their All-Ireland semi-final against Tipperary as the Cats lead for the first time pic.twitter.com/75NUQw8cWy

It was Kilkenny that finished strongest though, and they had drawn a point up when Anne Dalton grabbed her sixth goal of the campaign, sumptuously scooping the sliotar over a diving Caoimhe Bourke, after the Tipperary goalie had made a stupendous full-length save from Quilty.

It was always going to be more difficult into the wind in the second half and though Devane kept the Premier in touch from placed balls, Quilty did the same at the other end.

Orla O’Dwyer goaled for Tipperary in the 59th minute and Karen Kennedy struck with the last puck of the ball but Kilkenny had more than enough done by then. 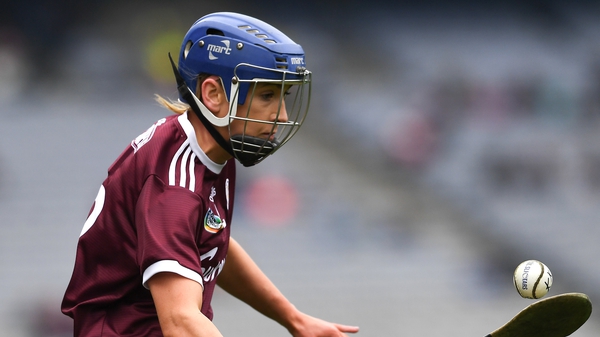