Roscommon came out on top in the battle to avoid bottom spot in Group 2 of the Super 8s as they hit Cork for three second-half goals at Páirc Uí Rinn on Sunday.

Trailing by 2-05 to 1-07 at half-time, the Connacht champions hit the front in the 52nd minute as Brian Stack struck for his second goal following good work by Conor Cox and Andrew Glennon, and the lead was extended to four when Enda Smith rounded off a lovely move on the hour mark.

Though Cork had an immediate reply as corner-back James Loughrey fisted home from John O'Rourke’s pass – the Antrim native’s second goal in as many games, having also netted against Tyrone – but an equaliser remained elusive.

Instead, Roscommon, being down to 14 men as Tadhg O’Rourke was black-carded with all of their subs used, effectively made sure of the win with a clinching fourth goal, midfielder Shane Killoran exchanging passed with Stack before firing home.

While Cork continued to press deep in injury time, they were only able to come to within two points thanks to scores from subs Stephen Sherlock and John O’Rourke, with Roscommon finishing three in front as Donie Smith had the final point in the 76th minute.

It meant that Roscommon avoided finishing winless in the Super 8s for the second year in a row, something which might have looked likely as Cork roared into the game with an unanswered 1-02 in the opening four minutes. Luke Connolly had the Rebels’ two points from frees and in between them he intercepted a Darren O’Malley kickout before feeding Mark Collins for a goal.

Conor Cox’s frees and a score from Enda Smith had Roscommon back in the game though, but Cork should have had a second goal when Connolly fired wide on 25 minutes at a time the hosts led by 1-5 to 0-5.

Soon after, they were punished as Cathal Cregg set up Stack for a levelling goal, but almost immediately Cork fired back, Connolly punching home an Eoghan McSweeney delivery on 29.

That was Cork’s last score of the half, with Killoran and Cox reducing the margin to a point, though Paul Kerrigan was unlucky not to get a third goal for the Rebels in injury time. Immediately after that, an incident saw Kerrigan and Roscommon’s Niall Daly black-carded.

On the resumption, Glennon levelled for Roscommon and while Mark Collins had a pair of Cork frees, it was the last time they led. Roscommon hit the front for the first time with Stack’s second goal and they pushed on to take the victory. 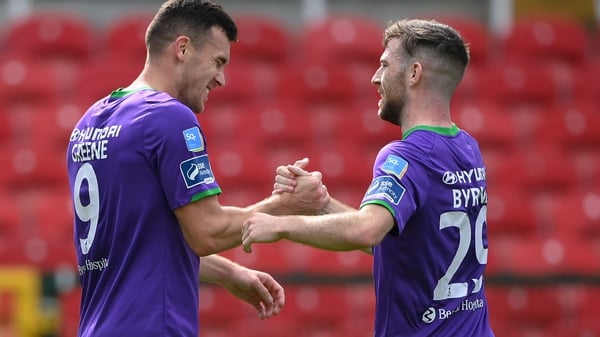 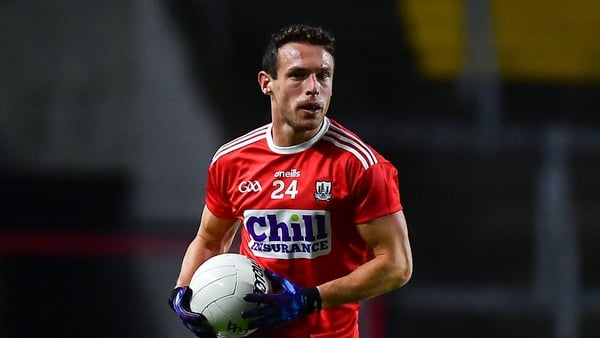 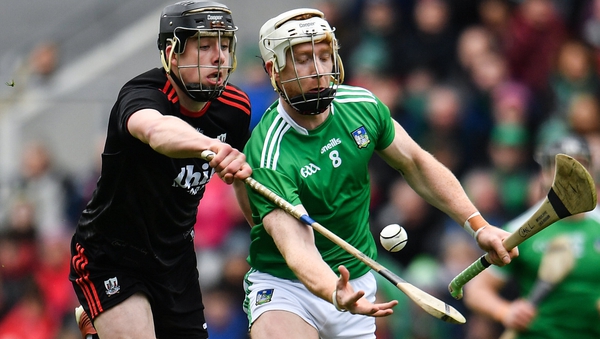 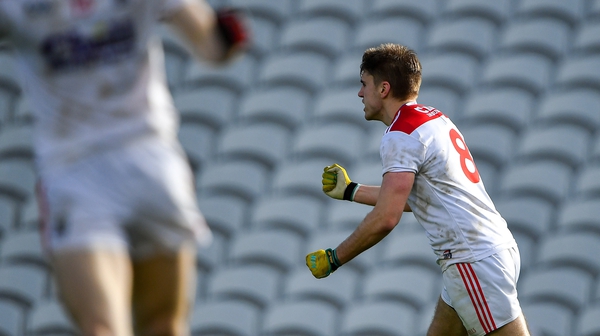 Cork in cruise control as they dispatch Down