Mayo must show significant improvement if they are to be considered genuine All-Ireland football contenders, according to Colm O'Rourke.

A scoring surge in the final quarter was enough to see off Meath in the second round of the All-Ireland Super 8s on a scoreline of 2-17 to 0-14, but in truth it was an indifferent display for the most part.

However after last week’s comprehensive defeat in Killarney, a win of any description was the prerequisite at Croke Park.

The Sunday Game analyst O’Rourke believes Mayo's old-guard were once again key to steering the ship home, but is not convinced on current form that James Horan's side can lift Sam Maguire.

"It was a poor quality game and it was only in the last 10 or 15 minutes that Mayo took over," he said. 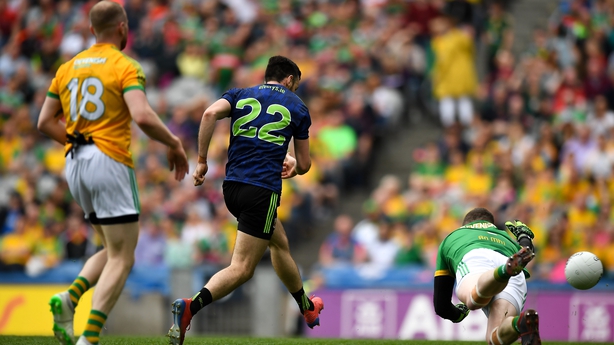 "The experience of Mayo paid off in the end, but they are a long way from All-Ireland contenders."

Colm O'Rourke says Mayo's experience told in the end but he believes they are "a long way from All-Ireland contenders". #super8s #GAA pic.twitter.com/bDUabOIGRo

Man of the match Boyle admitted that it was far from a five-star performance from the victors.

"We got a couple of scores and dug in. We didn’t play like we wanted to, but we knew coming up here that we were coming up against a serious team

"We made a lot of mistakes, but we’re just about still in it." 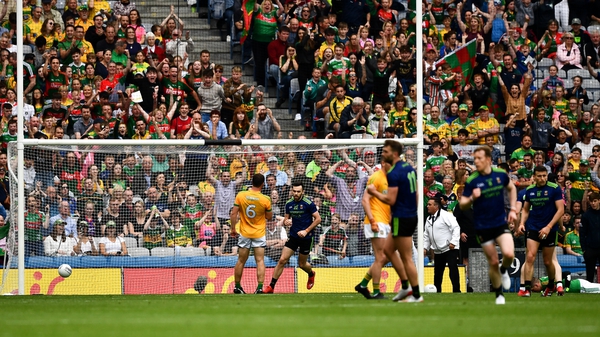 Mayo pick off Meath late on to keep hopes alive