A scary one for Roscommon.

They were deprived of space and time on the ball against Tyrone and managed 13 points but no goals.

On the other side, they have the ability to raise it and tag on scores.

I would question the Roscommon defence even though they will load up.

Cian O'Sullivan and Philly McMahon don't inspire confidence in terms of man on man marking but the Dubs are only cranking it up at this stage and they'll have plenty for Roscommon. 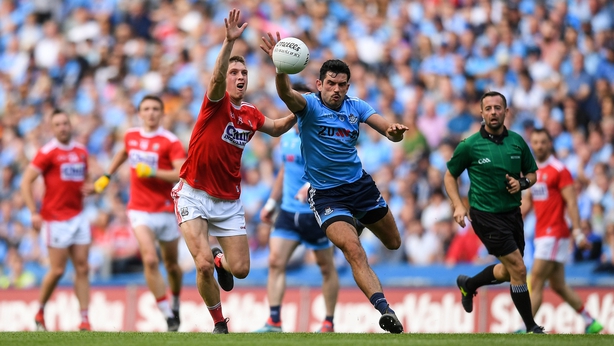 It's a knockout match for Cork and Tyrone don't want to need a win against Dublin so it's huge for both teams.

Cork surprised a lot of people last week with their style of play - they went man on man and went at Dublin.

They were direct, aggressive and pushed Dublin's buttons for a long while. The end score did not reflect their performance in any way.

Cork will need to go for the jugular and put Tyrone on the backfoot on the scoreboard.

That means winning midfield and limiting their turnovers.

Thirteen in defence for Tyrone, Cork's ability to hit huge scores. It's a huge match in the making but I worry for Cork that Tyrone will blockade that scoreboard for them and sneak it.

This is the match of the weekend.

Kerry's display last weekend versus Mayo has made people take note, including yours truly. The cynic in me is saying, 'I dare you, do it again'.

There are so many aspects to this.

Is it too much to ask that Kerry show up again with a kick-out press? Will they trouble Shaun Patton?

I don't think Shane Ryan was tested. Donegal will try to test his pulse a lot more.

The Kerry defence weren't tested. They were rightly applauded but Mayo were shocking, they kicked ball away so many times.

What a loss Eoghan Bán Gallagher is. I'm gutted for him, a broken ankle mid-season is hard to take. 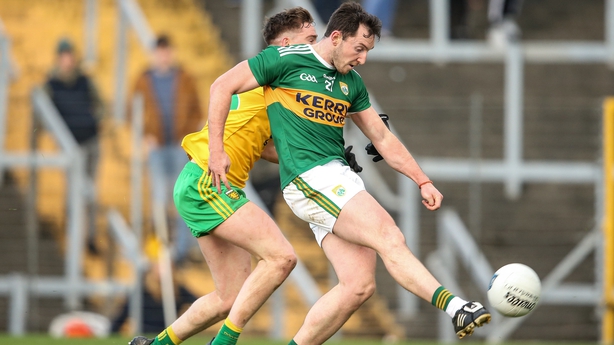 Donegal people will see their own defence as being a weak link.

David Clifford is key for Kerry but will they deal with Stephen O'Brien, Seanie Shea, Tom Sullivan, Gavin White. Paul Geaney is hitting a bit of form. It's trouble for Donegal if those guys click.

In midfield, I've waxed lyrical about Hugh McFadden and Jason McGee all summer but they will have a battle this Sunday. The winning of the game is here.

David Moran was huge against Mayo, ably assisted by Adrian Spillane. McFadden drops to protect his defence but he'll need a huge display to knock Moran off his perch.

It should be an open game and if Kerry can replicate the homework, the tactical awareness and above all the work-rate, I think they're in with a shout.

They struggled on Patton's kickout and Colgan in goal was also squeezing kickouts.

Despite this, they still hung on to Donegal's coattails with some great scores.

But they struggled in defence to maintain a consistent platform.

Mayo seem to be involved in a slugfest week in week out and I think that's what came against them last week.

Were Lee Keegan and Seamus O'Shea okay? Kevin McLoughlin and Jason Doherty were put in and were really marked out of it. 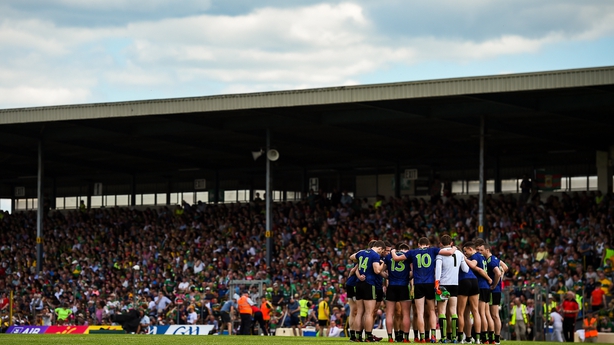 Durcan was a huge loss and James Carr, Darren Coen and Cillian O'Connor were deprived of any consistent ball.

If they can all get into the game, and I think they will, James Horan does react when they lose, they will improve.

It will be a tough ask for Meath but not out of their grasp.

This game is up for grabs.

It all depends on where Mayo are at psychologically but I'll give them the benefit of the doubt.

Follow all the weekend's Super 8s action via our live blogs on RTÉ.ie/sport and the News Now app, watch Kerry v Donegal and Mayo v Meath on RTÉ2 and listen to national radio commentary on RTÉ Radio 1 and Raidió na Gaeltachta.