All-Ireland champions Tipperary blitzed a disappointing Waterford side by twenty two points in a one-sided Munster under 20 hurling semi-final at Semple Stadium this evening.

Favourites Tipperary, who last won the Munster crown in 2011, and who included three of their senior squad, were never in any danger of defeat in an encounter played before a 3,631 attendance, many of whom had left before the end.

It was a bad end to what has been a disappointing year for Waterford hurling with all their teams falling by the wayside before the serious business of the championships got under way.

Tipperary were the better side in a modest first half and led at the interval 0-11 to 0-5. Senior Jake Morris hit seven of their points, six from frees while midfielder Billy Power pointed four frees for Waterford who last won the trophy in 2014.

Waterford needed a big improvement for the second half but it was Tipperary who stepped up their game. They were 0-15 to 0-7 ahead in the 36th minute when Jerome Cahill set up Conor Bowe for for a goal that ended the contest.

A minute later Bowe was again the man in the picture with a delightful solo-effort goal effort, and in the 44th minute Joe Fogarty added to Waterford's misery with a third Tipperary goal.

Tipperary had the luxury of emptying their bench in the concluding minutes with seniors Morris and Paddy Cadell among those withdrawn in anticipation of Sunday’s All-Ireland senior quarter final against Laois.

It was all-too-easy for The Premier boys who await the winners of the Cork(holders) and Clare semi-final on Wednesday evening. The bonus for the Tipp lads is the win guarantees them involvement in the All-Ireland stages of the competition. Jake Morris, with thirteen points, led the way for them but Conor Bowe, Craig Morgan, Paddy Cadell, Michael Purcell, and Bryan O Mara were others to shine.

Midfielder Billy Power was Waterford’s top performer, scoring eight points, all from frees. Brian Lynch, Ian Beecher, and Michael Kiely also worked very hard for a team that, apart from the opening ten minutes when they shared four points, were out of their depth. 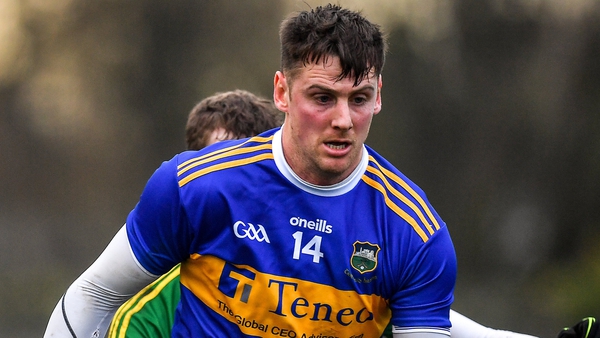 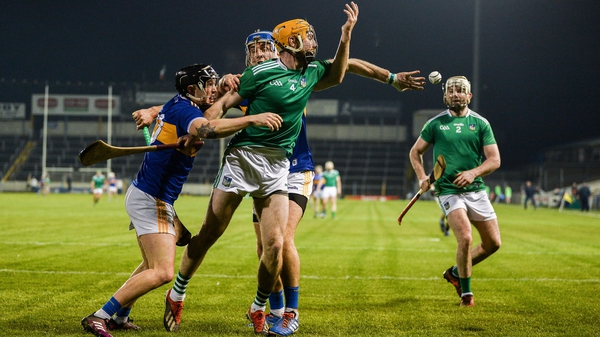 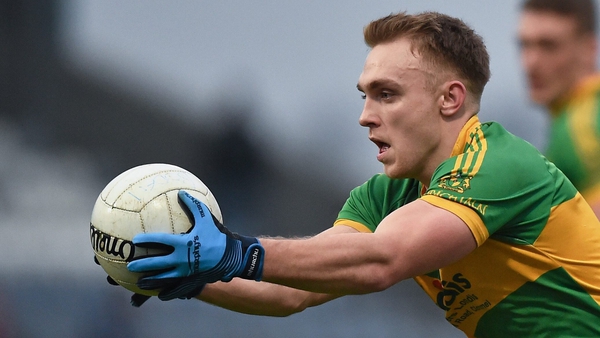 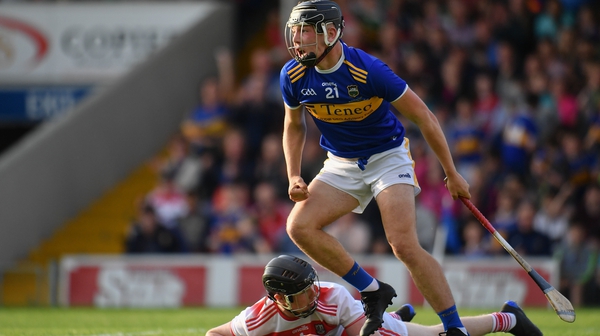 Tipp strike at the death to snatch thrilling U20 final