Laois had nine points to spare over Meath in O'Moore Park to book their place in the Leinster U-20 football final against Dublin on July 19.

It will be the first time for Laois to contest a provincial final in the U-20/21 grade since they lost the 2009 decider to a Jim Gavin-managed Dublin outfit.

Boosted by the return of Sean O’Flynn and Mark Barry following the elimination of the county’s senior team in the All Ireland Qualifiers, a classy Laois side laid the foundations for their win in an impressive opening quarter.

A 10th minute goal from Alan Kinsella set the home side on their way as he took a pass from big full-forward Dan McCormack to finish smartly past Meath keeper Andrew Beakey.

Barry, Diarmuid Whelan, Colin Slevin and McCormack all added points and Laois led 1-8 to 0-3 at the break.

Laois continued to impress after the break and were 1-11 to 0-4 clear with 15 minutes still to play.

Meath battled on but the result was never in doubt and Laois easily advanced to the Leinster final. 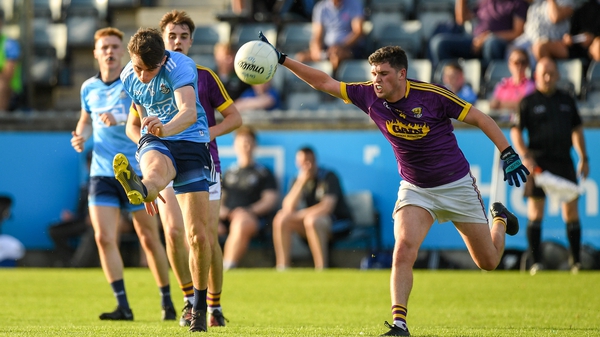 Archer stars as Dublin cruise into U20 Leinster final