The journey to Croke Park for Leitrim is a long one in both the literal and metaphorical sense, but it pales into insignificance for that of their Iraqi-born hurler Zak Moradi.

The 28-year-old came off the bench to score a point in the county's extra-time win over Lancashire in the Lory Meagher Cup final.

Moradi’s parents fled Iran following the outbreak of the Iran-Iraq war in 1980 and the future Leitrim hurler was born in Ramadi in central Iraq. The Moradi family fled again as tensions continues to rise under Saddam Hussein's rule, this time to Ireland in 2002, a year before the United States invaded the country.

Arriving as a Kurdish-Iranian refugee in Carrick-on-Shannon aged 11 and without English, he was welcomed in by St Mary’s GAA club and first introduced to hurling by Clement Cunniffe, who he played alongside on Saturday.

"I probably made friends easier," he told RTÉ Sport when asked what role the GA played in his assimilation into Ireland. "All the mentors there were really helpful, they collected us for training and brought us home. The GAA is a great organisation, it’s like a family. Everyone knows each other, especially in Leitrim. 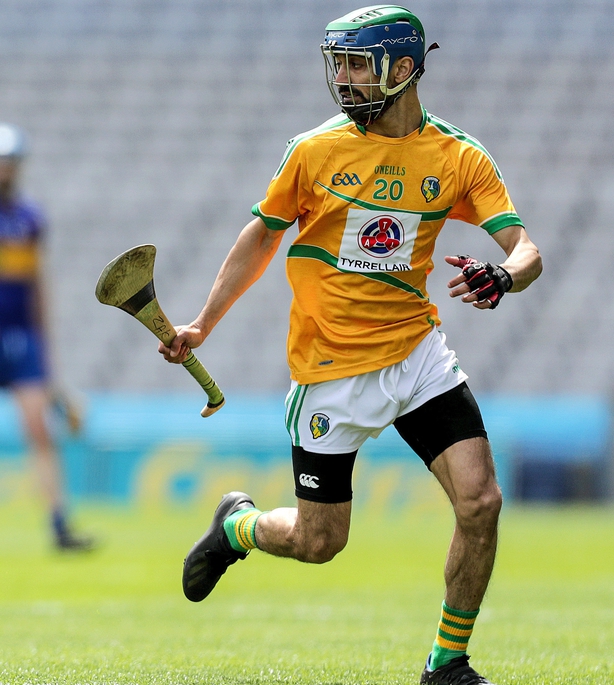 "I didn't have a word of English when I arrived, but it was exciting. In Iraq, it was a difficult place to be brought up because of the dictatorship. Saddam Hussein was in charge of the country, but in Ireland there was a democracy. Everybody was happy, it was green. Everything was different.

"When we left Iraq it was 45 degrees, and when we arrived in Ireland in June it was lashing rain."

Moradi has been living in Tallaght for some years, but his commitment to Leitrim hurling hasn’t wavered.

The manner in which the victory on Saturday was achieved merely added to the occasion. Trailing by three points in stoppage time, James Glancy struck late on with a goal to take the tie into extra-time.

From there, the Connacht side took control, with Moradi helping himself to a fine point upon his introduction. The reaction he says since the full-time whistle has been a wave of positivity.

"The last two days with family and friends have been great. It was the first time ever to win a cup for Leitrim, so it makes it even more special.

"We don't win a lot in Leitrim so it’s a great feeling.

"I’ve been playing with the same lads for the last eight or nine years. We just kept at it. There are some lads on the team  like James Glancy, Vincent McDermott and Clement Cunniffe, who have been at it 14 or 15 years. 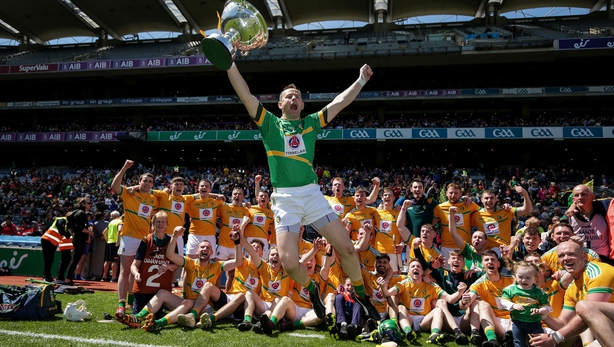 "It was brilliant for them to win something.

"The management team of Martin Cunniffe and Paddy O’Connor, they are part of that senior hurling team for the last 30 or 40 years, year in, year out, it’s brilliant to see."

While Leitrim has traditionally struggled for numbers where football dominates, Moradi believes this year they have reaped the rewards of a more in-depth panel.

"For the first time this year, there’s real competition. There’s 36 lads training week in, week out all year. The subs made a big difference when they came on." 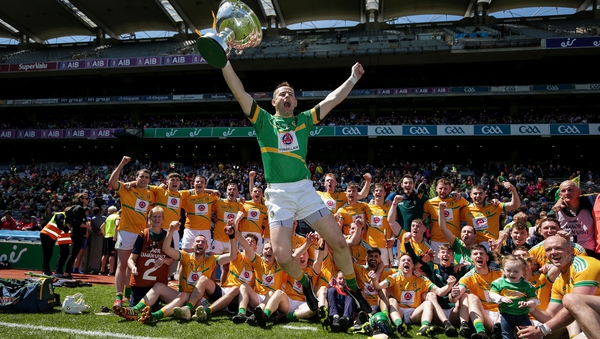