They stayed away in their droves fearing another massacre, but the 18,265 courageous souls who turned up almost witnessed the perfect Rebel ambush.

Kerry are still Munster champions - unbeaten in the province now since 2012 - but quite which team goes away from Pairc Ui Chaoimh tonight the happier side is anyone's guess.

Peter Keane might feel his team got the requisite test they will need heading into the Super 8 and, surely, tougher games ahead, but the champions got a hell of a fright from an upstart Cork side that died with their boots on. It will take Kerry a few days to recover a reflect on a game that they - and the Munster Championship - needed, and they might be all the better for it.

And what of Cork?

The talked all week was that a moral victory was no good to them, but on reflection they will take loads from this game, if not the cup and the title they last held seven years ago. The Rebels weren't exactly brilliant here but they were ten-fold a better team that crumbled here 12 months ago, and they were as obstinate as a Cork team have been in years. 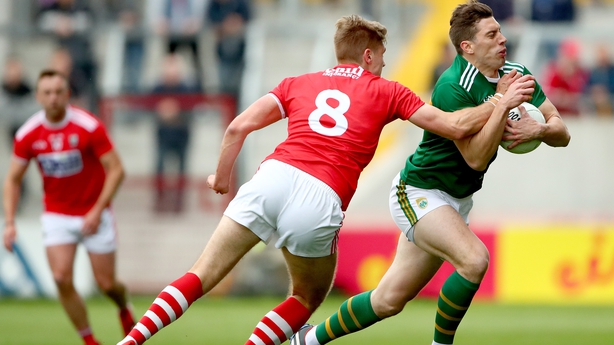 Three goals scored will please Cork boss Ronan McCarthy as much as it will trouble his counterpart Peter Keane, but the home side's general poor shooting betrayed their brave effort, especially when they ran at Kerry and created at least another two really good goal chances.

From Kerry's perspective it should be noted that they played the last 20 minutes a man down after Paul Geaney was sent off for a black card on top of an earlier yellow. Keane continually speaks of the youthfulness of this Kerry team and their inexperience, but they certainly earned some stripes this evening.

It took Kerry less than a minute to get the scoreboard moving when David Clifford won a free for Sean O'Shea to convert, and by the seventh minute Kerry were six ahead and coasting. Clifford pointed smartly in the fourth before O'Shea's pass put Tom O'Sullivan through and the free scoring defender slipped his shot past Mark White before O'Shea pointed from distance.

Everyone settled in for a long evening.

Mark Collins' ninth minute point gave the sparse crowd on the Blackrock terrace something to cheer about, but Kerry continued to dictate the terms of engagement with the defence sound, their midfield adequate and their attack always carrying a whiff of threat.

Clifford's free made it 1-15 to 0-1 in the 13th minute, but then he and O'Shea fluffed two swipes at goal chances, one of which would surely have killed off any simmering Rebel insurgency. 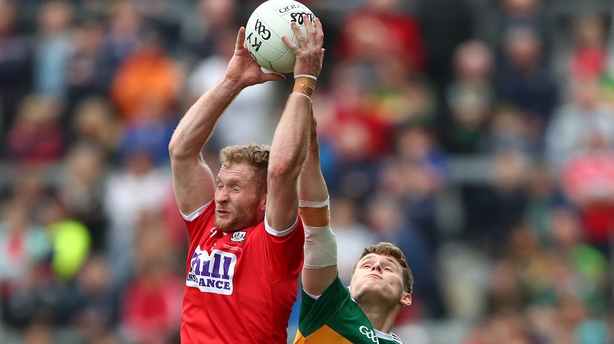 Instead, Cork found a little more courage and while Shane Ryan had to save smartly from Ruairi Deane's close range shot in the 16th minute the home side had the ball in Ryan's goal three minutes later. A throw-up ball squirted to Deane who flicked it on to Luke Connolly who just had to steer the ball past Ryan to make it 1-1 to 1-5.

Kerry finished the half the better side with points from Tom O'Sullivan, Geaney, Clifford and two O'Shea frees making it 1-10 to 1-4 to Kerry at the break.

The game needed a spark to re-ignite it and it arrived two minutes after the restart when Luke Connolly smashed his penalty kick past Ryan after Tadhg Morley pulled down Killian O'Hanlon as he drove into the square.

Cork were just three down when goal number three arrived, Brian Hurley flicking Ian Maguire's high ball in over Morley and Ryan to make it a tied game, 3-6 to 1-12, after 47 minutes. Two Kerry scores pushed the champions ahead again but then Geaney walked and Kerry wobbled. Crucially, though, Cork could never snatch the lead.

The fourth goal Cork needed never came but at least we finally had a Munster final that will be remembered beyond Sunday mass.

Kerry head for the Super 8s with plenty to work on, as they'd like it, while Cork must gird themselves for a Round 4 Qualifier where a similar effort, and improved accuracy, should trouble the best of them. 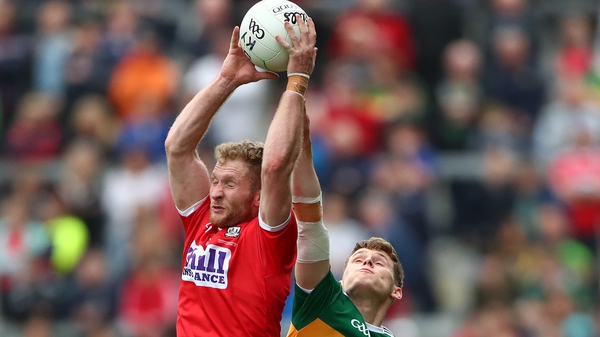 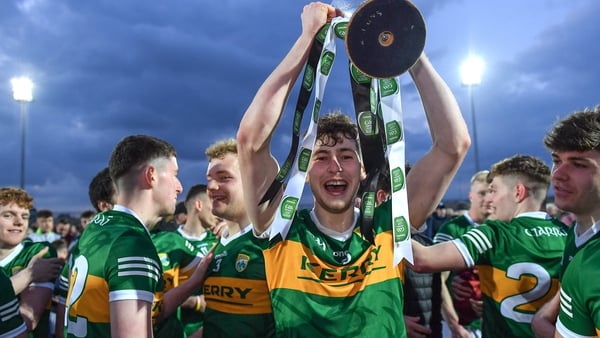 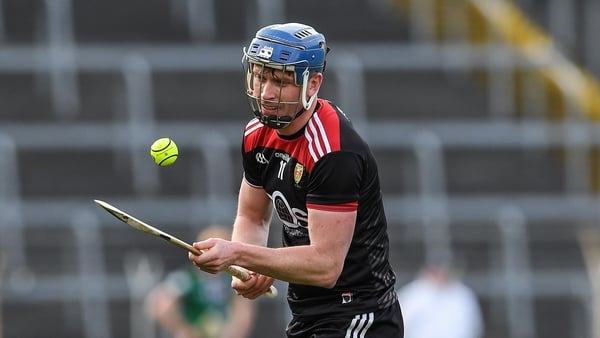 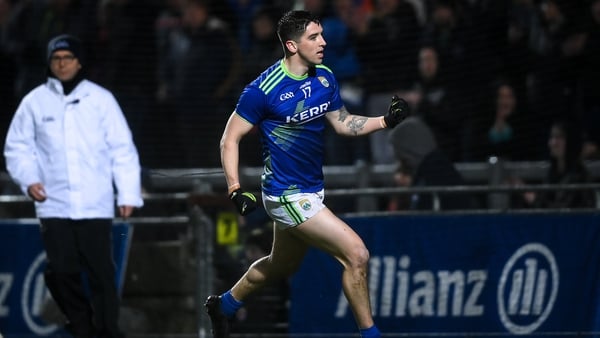 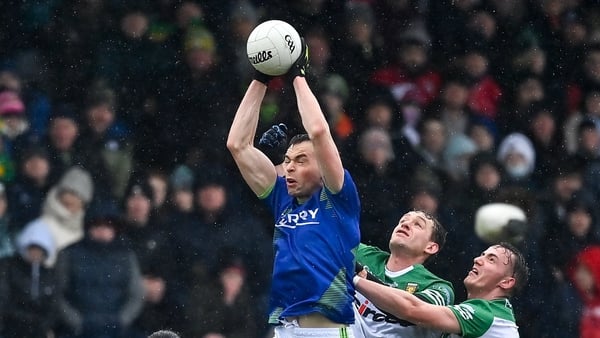 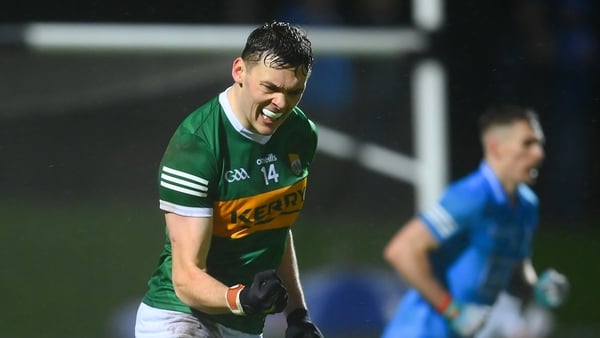