James Horan has made five changes to the Mayo team that will take on Down in round 2 of the All-Ireland SFC qualifiers on Saturday.

Mayo were beaten at home by Roscommon in the Connacht SFC semi-final last month and Horan has reacted by recalling veterans David Clarke, Colm Boyle and Andy Moran.

Conor Loftus and Fionn McDonagh, who will be making his championship debut, also come into the side up front.

Diarmuid O'Connor captains the side from midfield but there is no place for his older brother Cillian, who was expected to be in contention having fully recovered from knee surgery he underwent before Christmas. 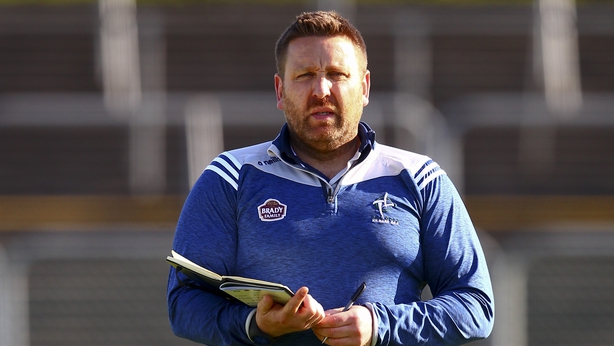 Kildare make one change for Saturday afternoon's Round 2 qualifier against Antrim.

Cian O’Donoghue comes in at right half-back with Tommy Moolick losing out from the Leinster semi-final loss to Dublin.

Laois manager John Sugrue has kept faith with the same starting XVthatlost out to Meath in the Leinster semi-finals for tomorrow's qualifier clash with Derry.