Anthony Cunningham possesses a rare quality in management and Roscommon footballers are the latest to reap the rewards, according to Brendan Devenney.

The Rossies made it two Connacht titles in three years yesterday with an accomplished second-half performance turning around a seemingly lost situation against Galway at Pearse Stadium.

Roscommon will now make their way to the Super 8s and Cunningham is enjoying more success in a unique managerial career.

The 54-year-old won county and provincial titles with the footballers of St Brigid's and Garrycastle, and led Galway U21 hurlers to All-Ireland glory, but fell agonisingly short on two final occasions with the senior hurlers in 2012 and 2015.

Having spent a campaign with Pat Gilroy's Dublin hurlers last year, Cunningham took over from Kevin McStay as Roscommon football manager for 2019. Despite suffering relegation from Division One of the Allianz Football League he has masterminded a provincial title after engineering wins over Mayo and his native Galway.

"Between Garrycastle, St Brigids and nearly taking Galway to the promised land, you’d have to say Anthony Cunningham has something special about him," former Donegal football Brendan Devenney told 2fm’s Game On.

"History can be very harsh on a lot of people. Criticism tends to come ironing people’s weaknesses or their problems rather than their plus points. 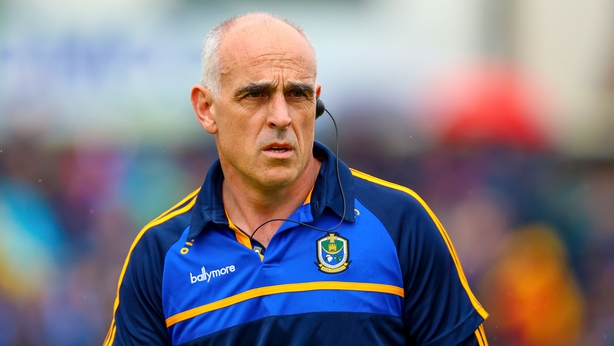 "For Cunningham, coming so close to winning the All-Ireland with Galway... the fact they lost those finals, it probably took a hit on him.

"For someone to cross codes like that and be so well represented, it just shows the magic the man has. Obviously when he is in the dressing room, people respond.

"With people like that, there is a special ingredient that’s very rare. You can take a team that isn’t really doing it, and that teams just changes. You think of Jim McGuinness in Donegal.

"You have to say what a brilliant career he has had so far." 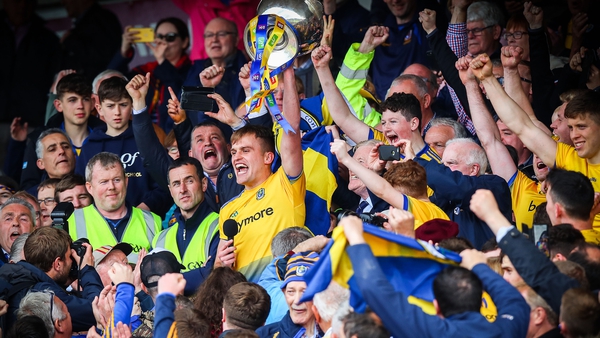