Wexford Park is one of my favourite venues and with a full house it will be an extra man for the home side.

To me it's all about one man and that man is TJ Reid.He got 2-12 against Dublin, 1-12 against Carlow and 2-11 against Galway, with many scores from play. He has been unbelievable.

Wexford, no doubt, will have a plan for him. He got the run of Nowlan Park last Sunday, but that won't happen this weekend even though he still will be hard to hold.

I'm tipping Kilkenny to get over the line narrowly. 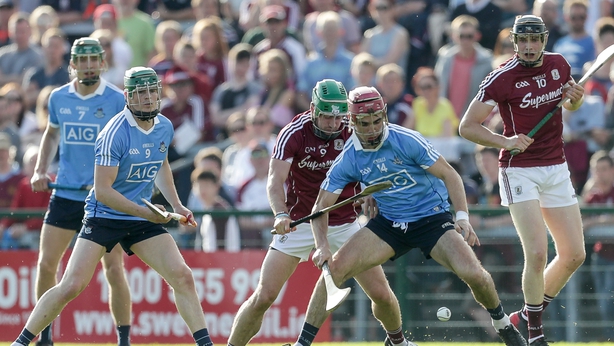 Dublin-Galway is also hard to call. You could see what it meant to Galway to get the win last weekend. So far they haven't been themselves this summer without Joe Canning, but beating the Cats will do a lot for their confidence. Cathal Mannion was outstanding. In Conor Whelan, Brian Concannon, Jason Flynn and Johnny Glynn they have great options up front.

Dublin will cause Galway trouble running at them as they are suspect at the back. But the Dubs don't have a TJ Reid, they don't have that individual brilliance. They'll have a spread of scores, but nobody can do what TJ can do.

So Galway and Kilkenny to get through their matches narrowly to set up a another Leinster final between the sides.

Wexford to finish third and the Dubs to go out.

The match in Thurles is a match I can't call. I normally have a strong opinion one way or the other. 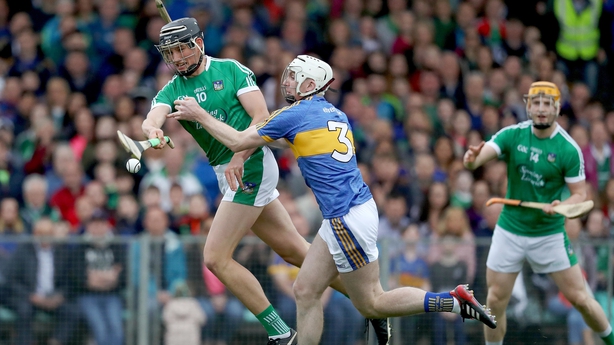 These are the two form teams in the championship so far - Tipperary have been outstanding - while Limerick have really built something after a sub-par performance the first day. Last Sunday against Clare they were massively impressive.

The difference between them is that Tipp have a brilliant starting XV, but don't have the same options off the bench that Limerick have. Six or seven of the Limerick subs would get on any team.

With the way Tipperary are going and the range of their scoring forwards, their starting XV may just get them over the line. If the sides meet later in the year, it could be a different story. 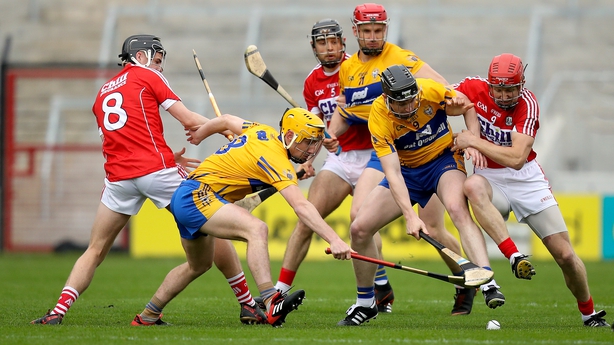 I think it's going to be very hard for the Banner to recover from the form they've been in. They are pale shadow of themselves. That said, the negative comments about them has been way over the top - comments about individual players.

I expect Clare to play with a lot of pride and passion on their home patch, but it won't be enough with the way the Cork forwards are going at the moment.

We'll end up with Tipp and Cork in a Munster final, with Limerick coming in third.