Leitrim advanced to the next round of the All-Ireland qualifiers after a hard fought but deserved win over Wicklow in Avantcard Pairc Sean MacDiarmada.

Ryan O’Rourke was Leitrim’s hero, finishing the game with a personal tally of 0-07 but he was pushed all the way by Wicklow goalkeeper Mark Jackson, who also scored 0-07 from placed balls.

A crowd of 2,077 was present in Carrick-on-Shannon for a game that took a long time to burst into life but there was plenty of drama in the latter stages as the home side bounced back from last month’s heavy defeat at the hands of Roscommon.

Padraig O’Toole opened the scoring for Wicklow but Leitrim bounced back with points in quick succession from Pearce Dolan and Domhnaill Flynn.

The lead changed hands regularly during the opening 35 minutes, with the shooting performance of Wicklow goalkeeper Mark Jackson the main talking point from a competitive opening half.

With the sides level at 0-07 apiece as the second half got underway Leitrim scored three times within eight minutes of the restart to put themselves in the driving seat with Ray Mulvey, Pearce Dolan and Ryan O’Rourke (free) all on target while Jackson was the only Wicklow player on target during that period.

Wicklow regrouped and responded strongly and with 15 minutes remaining the sides were level at 0-11 apiece.

However, it was to be the home side who finished stronger with O’Rourke, Dolan and Paddy Maguire among those who stood out for Leitrim. 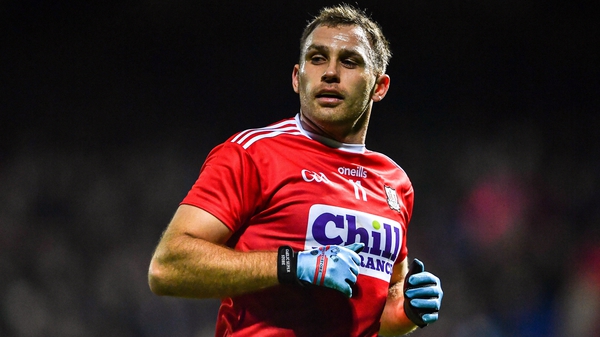 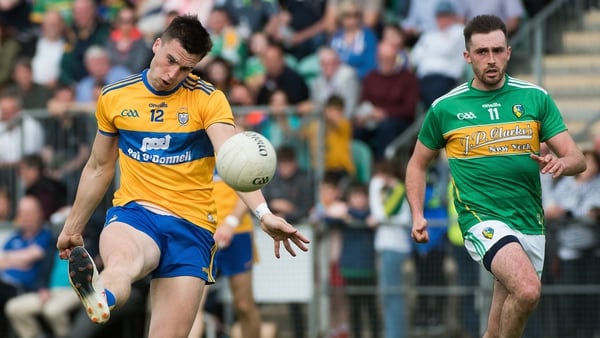 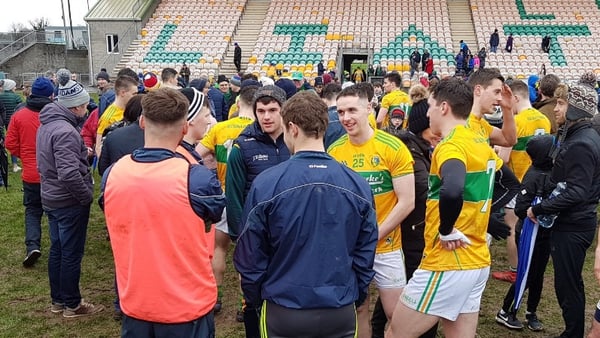 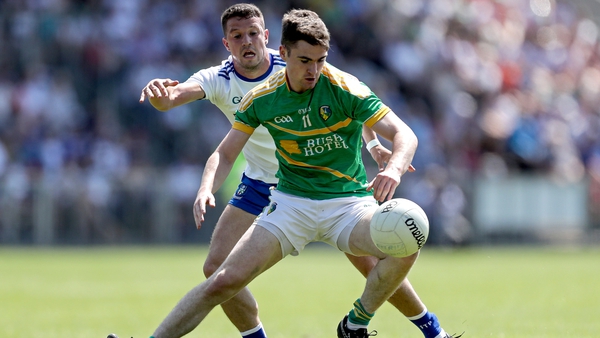