Carlow football has had some great days over the past few years. By comparison, this year’s league has been disappointing. They have dropped down to Division 4, there are a few suspensions to members of management and there must be frustration coming into the championship.

Meath boss Andy McEntee won’t be happy with aspects of their victory last time out against Offaly. They were sloppy and it was a poor performance from the Royals. The quick, direct football Offaly played caused them serious problems. I don’t think Carlow are capable of playing the forward play that Offaly played and Meath should put in a performance and get through.

Louth did well to stay in Division 3, but the reality is at some stage, this Dublin team will kick on, and they will have too much for Louth. People are saying the game is on in Portlaoise, but it wouldn’t matter if the game was on the Blasket Islands, they will be prepared for it and will win.

If you need an example of the difference a new voice can make to a team, look no further than Jack Cooney in Westmeath. They are playing brilliantly this year and have come a long way in 12 months. The Lake County have beaten Laois twice this year already and Ger Egan is playing outstanding football. John Heslin hasn’t hit the heights we know he can, though the team have only lost once this year. 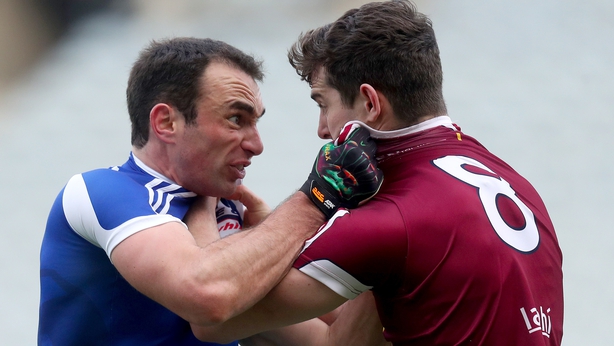 Laois had a successful provincial campaign last year and John Sugrue has steered them to two successive promotions. They kicked 16 wides against Westmeath in the Division 3 final and that’s what they will be concentrating on for this match.

It’s a huge game and I’m expecting a cracker. If Laois can improve on their shooting accuracy, I’d hesitantly back them to advance.

There has been an awful lot of talk of the players Longford have unavailable, with some of the panel heading for America. I’d be more interested for Padraic Davis in the seven players he has from Mullinalaghta. 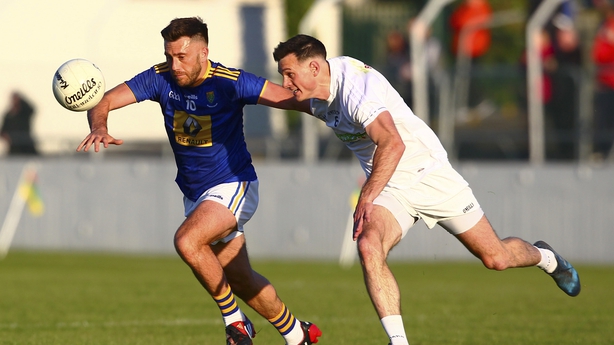 If you look at Kildare, you’d imagine they should win this game, but even though they beat Wicklow in the first round, it was in no way convincing. I don’t say it confidently, but I fancy the Lilywhites to come through

This is a home game for Antrim and it’s disappointing for them that it’s on in Armagh. The Saffrons had a very mixed Division 4 campaign and Lenny Harbinson and his men will have it all to do even dent a reinvigorated Tyrone. 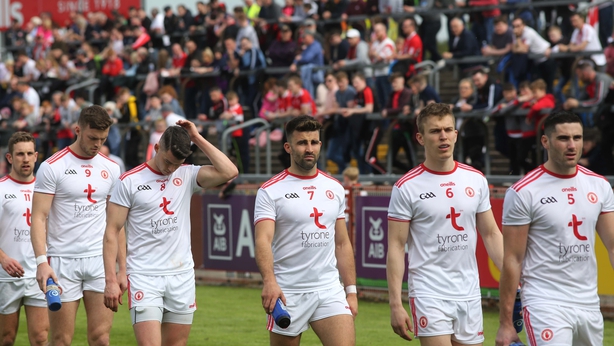 Mickey Harte’s side have added a new dimension to their play.

It looks like they are getting a real buzz out of it and enjoying their football. Lee Brennan walked away this week, so not all is perfect, but Harte has the best 15. They weren’t outstanding against Derry, but they have another game here to perfect what they trying to work at.

Fermanagh centre-back James McMahon was speaking recently about the team’s conversion rate. The team have become hard to break down under Rory Gallagher, but they have always fallen to the bigger teams because they are too predictable in how they attack. Tyrone have changed that, Fermanagh will have to do the same. 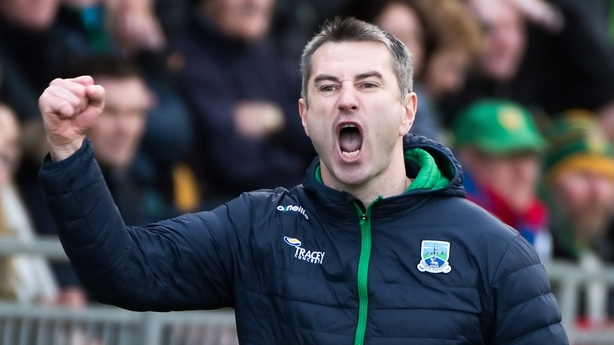 Fermanagh could still scalp a lot of teams, but if they want to go further, they will have to throw something different at it. They will focus in on Michael Murphy, but Donegal have a strong support cast with the likes of Ryan McHugh, Ciarán Thompson, Eoghan Bán Gallagher and Hugh McFadden. If they do enough of the donkey work around the middle and secure possession, that forward line will beat Fermanagh. 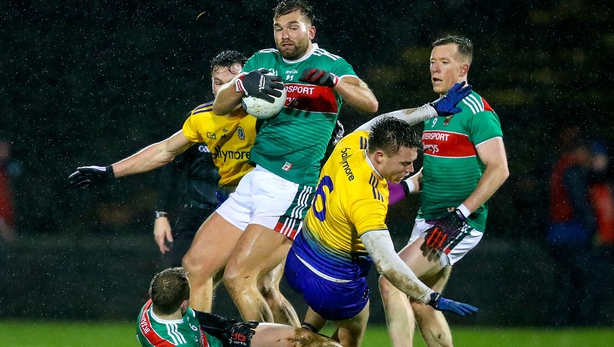 Roscommon have had three or four years in Division 1 and contested the last three Connacht finals. They won it in 2017 and are a scoring team, with Conor Cox and Diarmuid Murtagh capable of causing trouble for any defence. They have to score goals, however, to win matches because they leak so many scores. It’s their Achilles heel and Anthony Cunningham is trying to make them more difficult to score against. 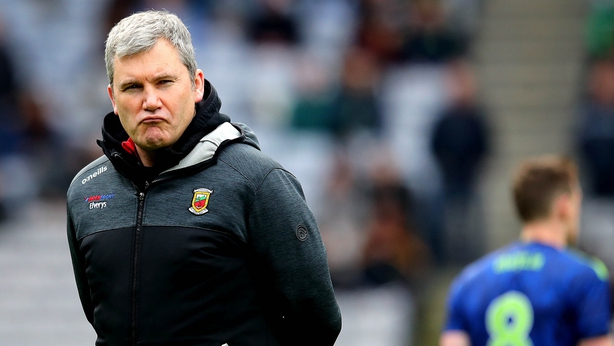 You look at Mayo’s bench and you see the likes of Andy Moran, Cillian O’Connor, Donal Vaughan, Colm Boyle, Seamie O’Shea. It is a young squad coming in and James Horan has brought a freshness into the set-up.

You can talk tactics, but if you look at what happened to Monaghan last week and Tipperary against Limerick, Mayo have to be very, very wary. It’s not going to be an easy game. They haven’t lost to Roscommon in Castlebar in a long time. If Mayo show up with the right attitude and not get themselves into a dog fight, they will win.