By Daragh Small at Clones

Eimear Smyth scored the winner as Fermanagh claimed promotion and their first league title since 2007 with a Lidl NFL Division 4 final victory over the 14 players of Antrim.

Fermanagh’s last league final appearance was eight years ago, when they lost out to Clare in the Division 3 decider, and they ended a famine at St Tiernach’s Park, Clones.

The hero of their semi-final comeback win over Limerick, Smyth, was outstanding once again and she finished with 1-6, with Róisín O’Reilly’s second goal making a big difference in the end.

Fermanagh captain Joanne Doonan won the toss and elected to play with the breeze in the first half, and just 14 seconds in Smyth had the ball in the net.

Fermanagh midfielder Aoife Flanagan won the break from the throw-in, Lisa Maguire received the pass and she in turn gave the ball to the on-rushing Smyth who blasted low into the bottom right corner of Anna McCann’s goal.

Antrim didn’t score until the third minute but points from twin sisters Caitlín and Aoife Taggart reduced the arrears to the minimum by the fifth minute.

The teams were level after the quarter-hour mark when Caitlín Taggert tapped over a free, her second point, and then Antrim struck for a goal.

Captain Saoirse Tennyson got through from midfield and she launched a speculative shot that landed just below Róisín Gleeson’s crossbar.

Antrim were 1-6 to 1-4 up after that 19th minute score and moments later Smyth got through again up the other end, only to see her shot rebound off the post.

Smyth scored a brilliant point before half-time to bring her tally to 1-4, and Antrim were just one point ahead at the break.

Smyth scored first in the second half too, and the teams were level again after 36 minutes. But back-to-back frees from Cooper and Carey helped regain the lead for Antrim.

Doonan closed that gap and after a patient build-up and pass from Aisling O’Brien, O’Reilly scored an awesome goal into the top-corner of the Antrim net.

Antrim were in real trouble but points from Cooper and Mairiosa McGourty looked to have saved them.

It was 2-7 to 1-10 moving towards full-time and Antrim had Lara Dahunsi sent to the sin-bin for an off-the-ball incident before Smyth scored the winning free. 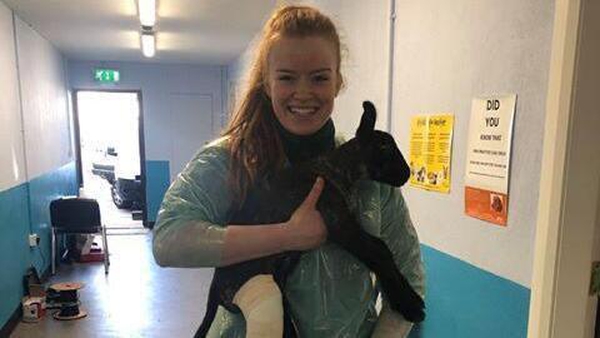 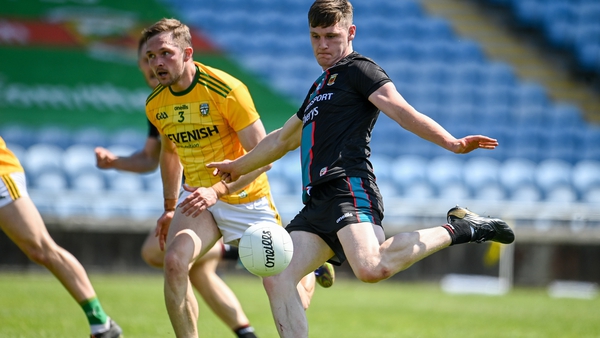 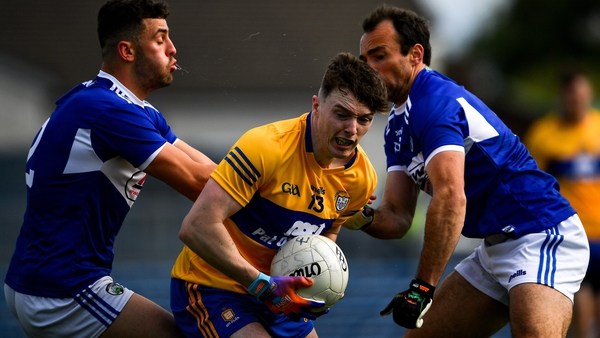 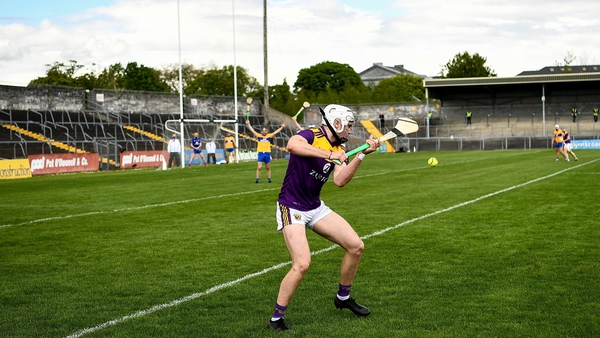