Kerry have been dealt a major blow with the confirmation that Peter Crowley will play no part in the 2019 championship after tearing his cruciate ligament at the weekend.

The 28-year-old, who featured in all eight of the Kingdom’s league matches, suffered the season-ending injury for Laune Rangers during their Kerry IFC relegation semi-final win over Castleisland Desmonds last Sunday.

A scan confirmed the worst fears and manager Peter Keane will have to rejig his defence with a Munster semi-final just a month away.

Crowley made his senior debut in 2012 and wore the number six jersey in the 2014 All-Ireland final victory over Donegal, where he won an All-Star for his performances in the heart of the Kerry defence. 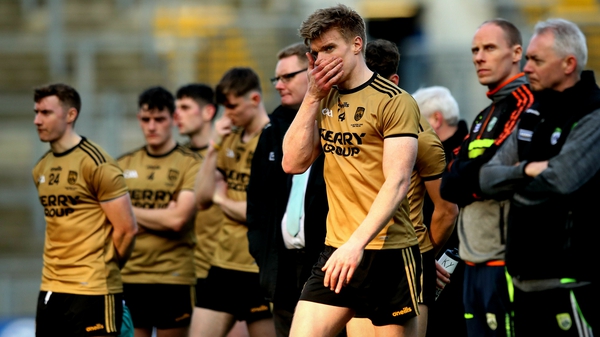