Cork are chasing a sixth NFL title in the last seven years, while Galway have lost all five of their Division 1 final appearances, but the Cork manager believes there is very little separating the two teams.

Galway held the upper hand when the sides met in the first round of the competition back in February, and according to Fitzgerald, his side face a massive test on Sunday at Parnell Park.

"It will be an interesting game on Sunday. Galway are a very good footballing side. They are blessed with girls who have a lot of natural footballing talent," said Fitzgerald.

"They have added a bit of steel to their game this year. They are tough in the tackle and it will be probably the two form teams in the league in the final. 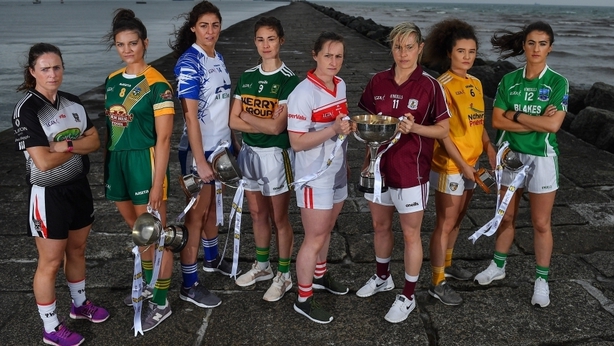 "It’s very pleasing for us to be there, in light of the start we made.

"If you were going on our performance against Galway initially, you’d say Galway are favourites, but I think we’ve improved a lot since them. We have tried different things, we have different personnel.

"Sunday is a new ball game for us and it’s a challenge we’re looking forward to.

"I don’t think the gap was that big, I think Galway have always been competitive, so have they closed the gap?

"I think their style is different this year, they are not as open, but when they break they can be devastating and they create a lot of problems." 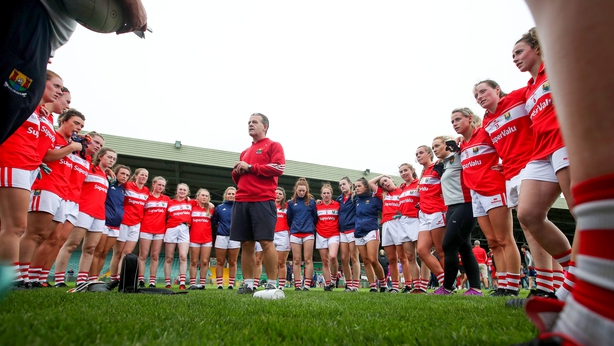 Defeats to Galway and Tipperary in two of their first three games was a poor start for last year’s TG4 All-Ireland finalists, but Cork finished the round-robin stages with four straight wins.

A last-round victory over Dublin was backed up with a semi-final win over Mick Bohan’s side in the semi-final, and drawing form lines between the sides, Fitzgerald thinks Galway will be a real test come the summer time.

"I don’t think there is much in it between the three of us. Dublin obviously have the experience and they have a couple of All-Irelands under their belt. Even though we’re young we have quite a bit of experience in the team as well.

"But I don’t think experience will count for much on Sunday. I think it’s going to be similar to the Dublin game.

"It will be dog-eat-dog, a good battle and what I’m looking from my girls is for the younger ones to see how they react to being in a national final.

"There is only two national finals at the end of the day and we’re lucky enough to be in one, just to see how they react and how they perform when the pressure is on." 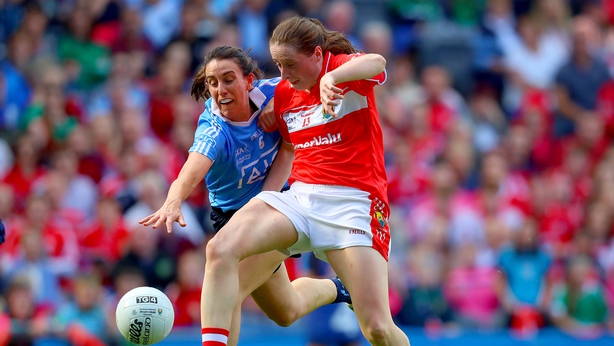 Fitzgerald may have to plan without two of his top stars as captain Doireann O’Sullivan is a major doubt to feature with a back injury, while the suspended Áine O’Sullivan (above) is definitely out of the Parnell Park decider.

Emma Spillane is an option again for Fitzgerald following illness.

After defeat to Dublin in last year’s All-Ireland semi-final, Galway have sought to tighten up at the back in 2019, and the Cork manager says his side has been preparing to face a defensively-minded team.

"They’ve a different style of play, they drop off. Lots of times they have 12 and 13 girls behind the ball and they break very quickly. They have a half-forward line who transition very quickly, with great pace in the team.

"We need to patient in this one. It’s a game where early on in the year we weren’t as sure.

"It was Galway’s first game and we weren’t sure what style they’d play. They have set their stall out now and they drop off when they don’t have the ball, that’s something we have been working on. Lots of teams have done that to us over the years, dropping off to deny us space in the forward line."