By Daragh Small at Nowlan Park

Orla Finn starred with 13 points as Cork knocked reigning Lidl National Football League Division 1 champions Dublin off their perch, and booked their place in the final with after this extra-time victory victory at Nowlan Park.

In an absorbing game that went from end-to-end and lasted for over 86 minutes, Cork had just enough to secure their second win in as many games over their arch rivals.

Cork manager Ephie Fitzgerald held Doireann O’Sullivan, Eimear Scally and Saoirse Noonan in reserve, while Dublin had to do without the injured Sinead Goldrick.

But it was Orla Finn who shone in the opening half and she scored six frees to move her side into contention before Melissa Duggan blasted a goal.

Finn pointed from a free first and then the reigning TG4 All-Ireland and league champions got up and running, and their first score was goal when Niamh McEvoy finished Noelle Healy’s pass low to the net in the fourth minute.

Finn hit back with a couple of frees either side of Sinéad Aherne’s first point from a free, and two more Finn frees had Cork back in front by the 22nd minute.

Aherne doubled her tally and then in the 26th minute she scored the second Dublin goal. McEvoy was through when she was brought down by Eimear Kiely. Aherne kept her cool and converted the penalty into the bottom right corner of Martina O’Brien’s goal.

Finn reduced the arrears again, and in the 31st minute Duggan struck for a crucial score. Ciara O’Sullivan delivered the killer hand pass and the St Colum’s ace hit the net. Aherne scored just before half-time and the sides were level 2-03 to 1-06 at the break. 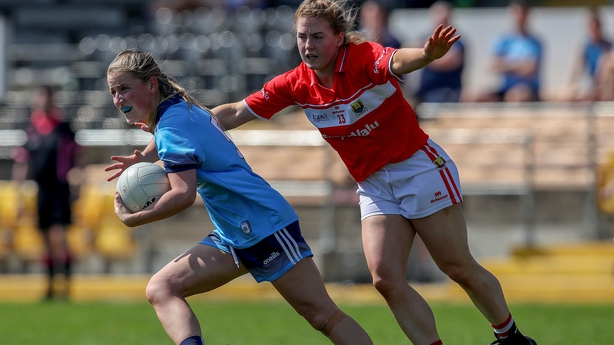 Healy scored first on the resumption and Cork took control with four points in a row. Niamh Cotter pointed the last of those four scores and Cork led by 1-10 to 2-4, only for Dublin to charge back with points from Lauren Magee, McEvoy and Siobhán Killeen.

The teams were level and points from Orlagh Farmer and Ciara O’Sullivan looked to have secured the win. However, McEvoy and a wonderful Nicole Owens point brought the game to extra-time.

Owens was awarded a yellow card before the end while Aine O’Sullivan picked up a straight red card for dissent immediately after she was shown a yellow card for a similar offence.

Dublin held a narrow 2-13 to 1-15 lead at half-time in extra-time. Aherne scored just before the break, but a couple of Finn frees had Cork back in charge in the second half.

Duggan put Cork 1-18 to 2-13 in front with a driving score and Dublin couldn’t peg them back on this occasion, with a Niamh McEvoy pointed free leaving the bare minimum between the sides at the end. 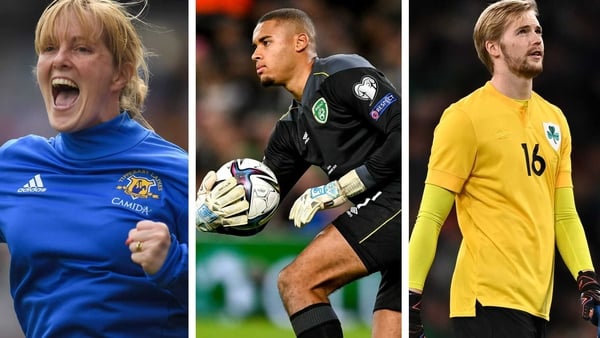 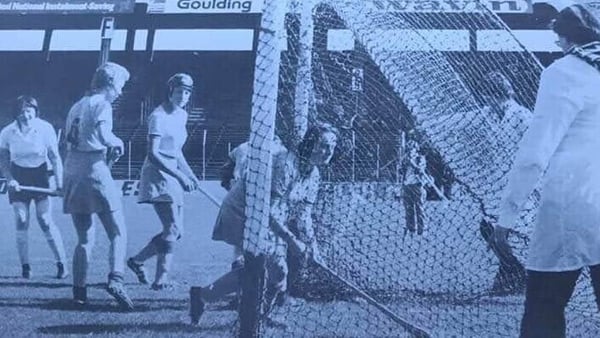 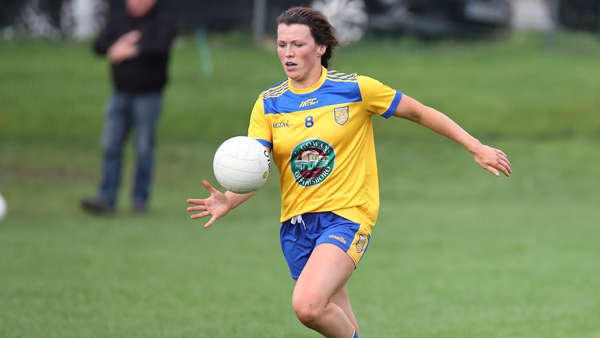