All live games also available to watch on GAAGO.

WEATHER
Snow over Ulster will turn to fall back into rain on Saturday morning. Very wet and blustery across much of the country with spells of heavy rain and strong and gusty southwest to west winds. The rain will ease in the afternoon with a clearance to sunshine and blustery showers following, some with hail and thunder. Colder air will feed southeastwards across the country during the day with afternoon maxima ranging from 3 or 4 degrees in the northwest to 11 or 12 degrees in the southeast. For more go to met.ie.

The tightness of it all

It's a bumper Saturday in a league where the phrase "over defensive" could be used to describe many of the games. That said, Leitrim's rise, Fermanagh's push for a top-flight spot, Kerry's dominance at the summit of Division 1 and the fact the fact that many issues remain regarding relegation and promotion, underlines why the league should be given more prominence.

It's been said before that spring fare should be linked to summer combat. Why not! 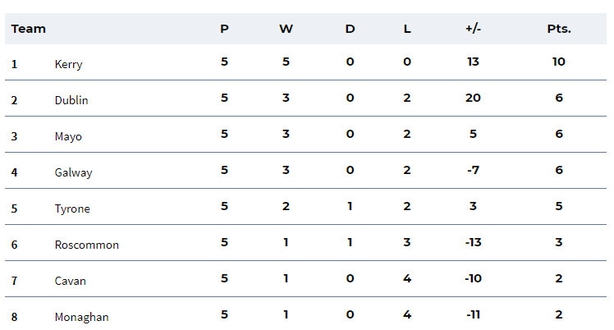 Kerry are closing in on a Division 1 final appearance and know that a point against Mayo at Austin Stack Park will be enough to see them progress to decider at the end of the month.

Indeed, even if they lose against the westerners and Roscommon in their final game, it’s probable that they would still reach the final as they are four points ahead of the field.

The Kingdom will be without David Moran (back injury) and Paul Geaney (tendinitis), though there is the possibility that David Clifford could make an appearance after undergoing shoulder surgery. 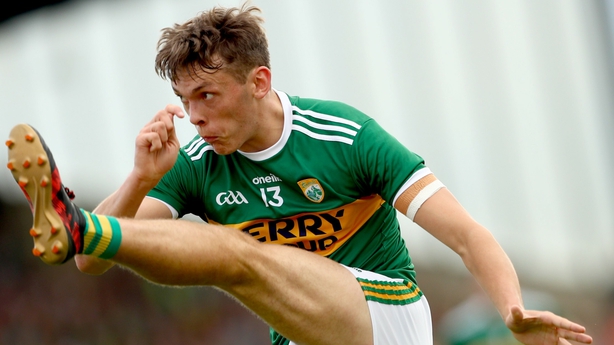 As for the Green and Red, well the wheels have come off their charge following defeats against Dublin and Galway. Apart from a productive third quarter against the latter a fortnight ago, Mayo seemed to lack any composure and, more worryingly lacked any guile or know-how to get the scores needed when they had wind advantage.

There is a bit of needle now in games between Kerry and Mayo, a throwback it would seem to the 2014 All-Ireland semi-final saga. 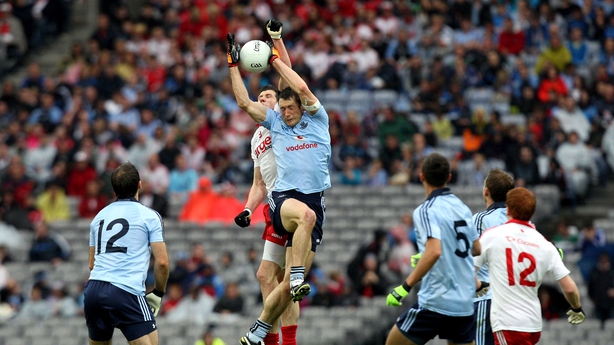 Dublin host Tyrone at Croke Park and know that two points will more than likely send them through to sixth consecutive final with Cavan to come in their final encounter.

After a slow start, Mickey Harte's men have picked things up and should give the Dubs their sternest challenge at GAA HQ this spring.

In terms of relegation, it's a case of two from three involving Roscommon, Cavan and Monaghan.

The Rossies can give themselves a huge boost if they win away to Galway and they showed enough against the Dubs the last day to suggest that they are up for the fight.

Monaghan will be looking to get their show back on the road at home to Cavan. They led until the 65th minute the last day against Kerry and a repeat of that effort should see them garner the points. In any event, the loser here will be relegated if Roscommon win. 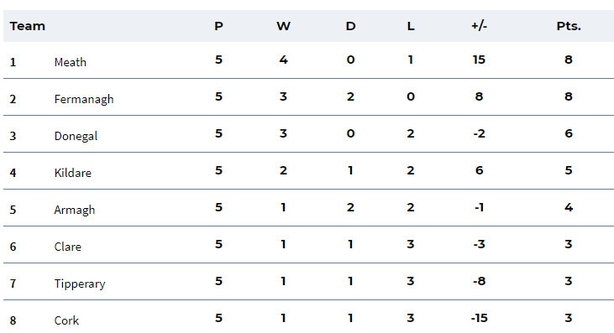 In Division 2, Meath showed their 'Meathness' when fighting their way back to edge out Kildare a fortnight ago and now know that wins away to Clare and at home to Fermanagh will guarantee their return to the top tier for the firs time since 2006. Depending on how other results go, four points may not be required.

.@martym_RTE travels to Fermanagh to get a look at how the county with the smallest pick are getting the most from their underage structures #RTEGAA pic.twitter.com/S1eeQHzeLV

A similar scenario applies to Fermanagh who with eight points are level with the Royals at the top of the table.

Rory Gallagher's men travel to Armagh and know that a victory, while boosting their own promotion prospects, will drag McGeeney's men into a relegation scrap.

Donegal were favourites to get promotion before a ball was kicked and will be keen to keep on the coatials of Fermanagh and Meath with a win away to Cork. Such an outcome would leave the Rebels staring at the third tier for 2020.

Kildare still have an outside chance of making the top two, but the loss to Meath really has dented their challenge. Tipperary travel to Newbridge with points a must for Liam Kearns' side. 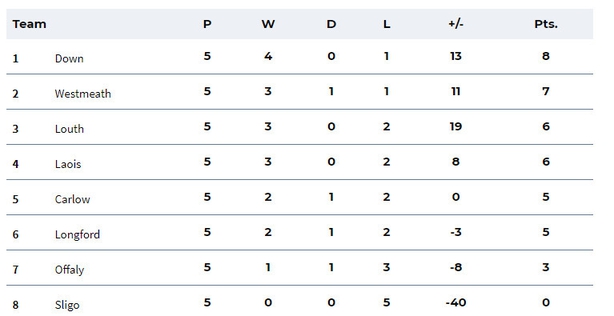 And so to Division 3 where Sligo are already relegated. Offaly will join them if Longford account for the Yeats County or Carlow defeat Down. Those crushing defeats to Westmeath and Louth have really proved costly for the Faithful. 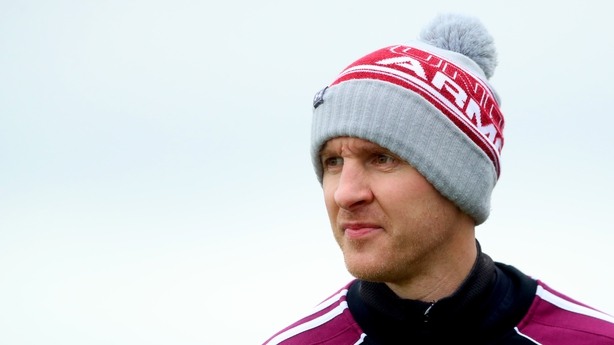 At the head of affairs, a series of outcomes could see Paddy Tally's Down promoted if they get maximum points at Netwatch Cullen Park.

The most intriguing game of the day sees second face third as Louth and Westmeath do battle in Drogheda.

As things stand any two from six are in the mix to make the step up. 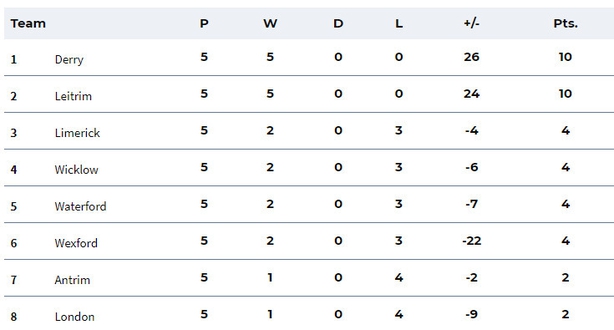 In Division 4, it's all done and dusted - Derry and Leitrim are promoted. They meet in Celtic Park ahead of their divisional decider in Croke Park on 30 March.

Harrington: 'I got into boxing to get me out of trouble'

'There are so many aspects to the online attack'