It is difficult to describe what you think her role might be without someone interpreting it as an insult, to the team, the player herself or both.

Shannon Graham seems a sort of free spirit within a side founded upon the Spartan ideals of ferocious workrate and having your fellow warrior’s back.

That is too simplistic however. For it suggests a lack of discipline on her part, and a rigidity and suspicion of the unpredictable within the Slaughtneil panel and management.

Nothing could be further from the truth. Graham has a natural athleticism, and a love of fitness, that lends itself to an all-action role.

It isn’t hard to miss the sallow-skinned midfielder, but it is some chore to keep up with her – breaking up attacks around her own area, notching up vital scores at the other. She is a game changer.

The catalogue of individual awards collected as Slaughtneil have gone about establishing themselves as the premier club Camogie team in the land, on the brink of a third AIB All-Ireland Senior title in-a-row, are testament to her consistent brilliance.

There is no reason why selflessness and x-factor cannot co-exist. They do, in the squad, but also in the individual.

There is nothing undisciplined about Graham’s roaming. Her running capacity means she can contribute with and without the ball. Her absolute passion for Camogie, and for the club to which she is a relative newcomer but has had a fairly intimate knowledge of all her life, makes this the perfect alchemy.

"I spend more time with the girls than I do with my own family. They are my Camogie family, managers included.

"People watching our games tend to think we do have a structure … we do have a formation and people know we often play a sweeper. However, that isn't always the case. You cannot set up for all games in the same way. You need to assess many things and we learn to do that naturally now.

"Our managers prepare us for the opposition, we know our roles but our management have always instilled in us that they trust us to make our decisions out there on the pitch as we read and respond to the game. A skill set in itself is reading the game.

"The thing I love about our team is our unwavering sense of belief in each other. A calmness, control and trust in one another. You will never hear roaring, shouting or water bottles being fired in our changing rooms. It’s not our nature or character. We have been taught to control our emotions."

And her own place within that?

"I think I am one of those Jill of all trades and master of none" comes the far-too-modest and patently-inaccurate response. "I normally feature in midfield due to my energy levels and inability to keep still.

"The physical aspect of my game is very important to me, so I like to keep the fitness levels as high as possible.

"I enjoy keeping fit cycling, running and crossfitting when I am not playing Camogie. I completed my first duathlon over 56km in November to raise money for a local cancer charity. I enjoyed that challenge and will be planning the next challenge when Camogie is finished."

For many years, Graham played with her local team Creggan, in the small parish outside Randalstown in Antrim. As the team began to struggle for numbers, the neighbouring parish of Cargin began their own side and a number of Graham’s erstwhile colleagues returned to what was their native club.

She moved over the border to Derry, to her mother’s home place. Clare Cassidy is a sister of Thomas, central to all games Gaelic in Slaughtneil but particularly hurling and Camogie, and all things Gaeilgetoo.

Thomas was joint-manager of the Slaughtneil Camogie team that won county honours in 2016 but passed away after a long battle with cancer the week of the Ulster Final. His daughters Aoife, Eilís and Bróna, and his niece Shannon did wonderfully to eke out a draw against Loughgiel Shamrocks a couple of days after his funeral.

They completed the job in the replay to ensure a remarkable Senior treble for the club as the footballers and hurlers exerted provincial primacy too.

Only the Camogie side went all the way however. And if anyone thought it was a fluke, they are well disabused of the notion now, with Slaughtneil little more than an hour away from becoming the first club representing an Intermediate county to achieve an AIB All-Ireland Senior Club Camogie Championship three-in-a-row.

"The decision to move was difficult but necessary in order to play a sport I love and at a level that would challenge me.

"When I was younger I spent a lot of my summers staying at the home house attending Camogie trainings with my cousins or going to the summer schemes. I have more family in Slaughtneil than I had at Creggan, and to have that opportunity to line out on a pitch with your family, your cousins means everything

"I have a strong bond with the Cassidy girls. It means the world to train alongside them, fight battles on the pitch with them, girls that are younger than myself but I look up to in many ways. They are a fitting tribute to their father who has been so influential to the team and club."

A senior musculoskeletal physiotherapist in Mid Ulster Hospital in Magherafelt, a job she describes as "very rewarding", Graham is looking forward to this afternoon’s battle with St. Martin’s.

Slaughtneil are bidding to win their third consecutive senior All-Ireland club camogie title this Sunday at Croke Park. But will St Martin's be able to stand in their way? pic.twitter.com/ET2gIriOpL

The Robert Emmets are shorn of an influential trio from last year – Clare McGrath had a baby boy a fortnight ago, Dervlagh McGuigan is teaching in Dubai and her sister Denise managed to hold firm on retirement, despite Graham’s constant badgering.

But Bridgeen McAllister, Céat McEldowney, Faoiltiarna de Búrca and Cliodhna Ní Mhianáin ("a rising star to watch out for") are just some of the youngsters that have stepped up to the plate.

"The reputation of Slaughtneil precedes itself… An amazing place in terms of a sporting and cultural community" Graham relates.

"There is a close bond between all of the members and a dedication to the promotion of the Irish sport and language. From underage level to Seniors there is always an endless support and volunteers willing to give a hand.

"St Martins are a new opposition to us, we fully respect them as a team. They have a strong outfit including sharpshooters such as Chloe Foxe and Linda Bolger and a famous goalie Mags D’Arcy. They are strong all over the pitch.

"However my focus is always on our team going into a game. Have we done everything that we need to do to be ready?

"Our managers Dominic McKinley, Damian McEldowney and Mickey Glover have us well prepared. We will not be complacent, previous All-Ireland titles do not count. We will go into the game as if going for our first." 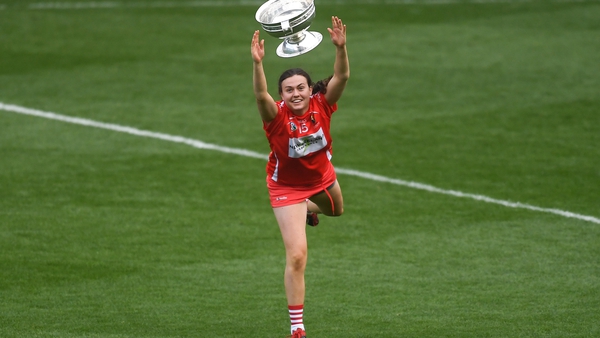 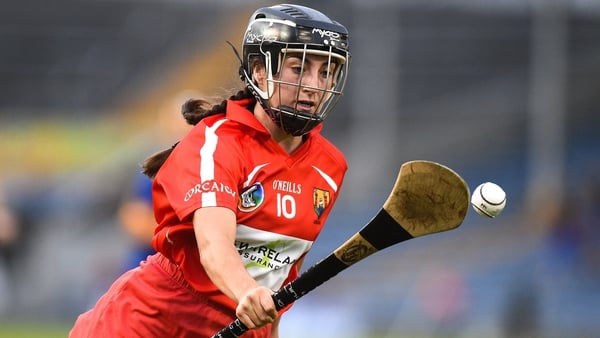 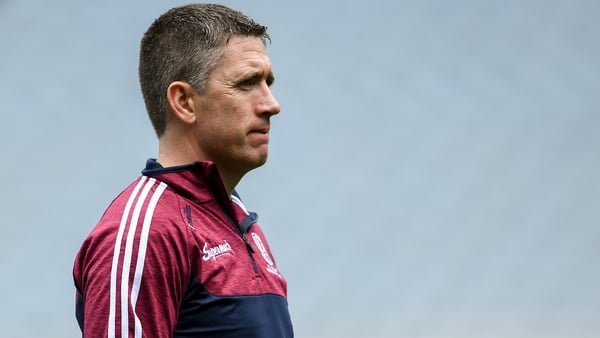 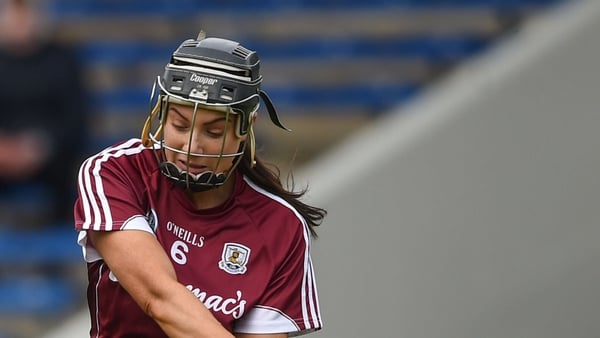