All but four of Cork’s 20 points against Clare in their Allianz hurling encounter came from Patrick Horgan and 15 of those from placed balls. Little wonder the Banner will rue their ill-discipline in defence.

The Rebels earned their first win of the campaign in a game they didn’t lead at all in the opening 35 minutes, drew level with a fortuitous goal, and nudged ahead in the closing stages, claiming four of the last five points.

While Peter Duggan was uncharacteristically off-colour from placed balls, Horgan was on the money for the home side, slotting over 0-15 from frees in Cork’s tally of 1-20.

Speaking to RTÉ Sport after the game, Clare’s joint-manager Donal Moloney admitted it was key to their downfall.

"For three quarters out there, I thought we played really well," he said. "I thought we were on top. I suppose the frees cost us a little bit. It’s something we will have to look at."

Is it a concern that ill-discipline seems to have been a feature of their early-season league form?

"They [conceding frees] weren’t an issue last summer. If it’s an issue, I’d rather it happened this time of year than later on in the season.

"We’ll get after that and look at what was the cause of it." 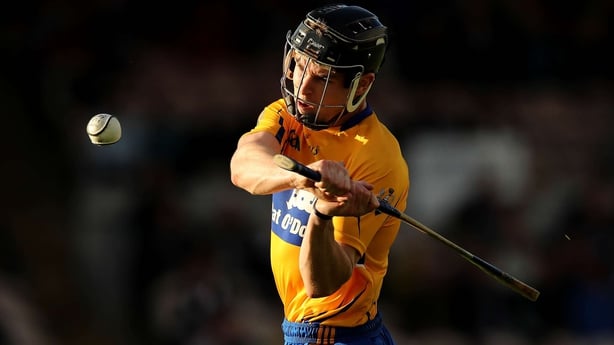 For the visitors, 2013 Hurler and Young Hurler of the Year Tony Kelly sparkled from centre-forward, helping himself to six points from play in a man of the match performance.

"Tony was really good," he said. "He’s a great hurler and a great leader for us. He played very well as did a lot of the rest of the guys."

It would have been seven points for the Ballyea man but he had one effort ruled as wide when it appeared to have crept inside the post.

‘The ball is the wrong colour...it needs to be a ball that can be seen’ - Donal Og has his say after it appeared Clare had a point chalked off as a wide by the match officials pic.twitter.com/PtkZFsjvRP

"If the umpire thought it was a point, it should have been given as a point," he told viewers.

"The ball is the wrong colour, simple as that. It needs to be a ball that can be seen. I know Croke Park are looking at it, but that change can’t come soon enough." 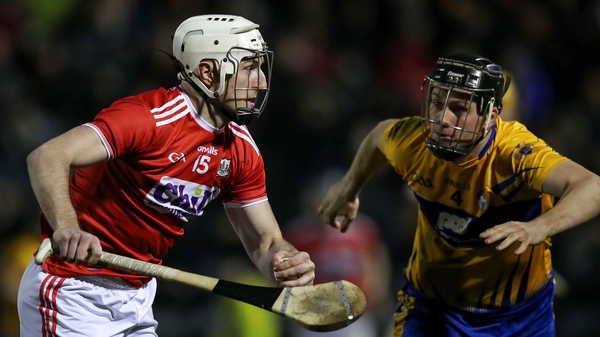