2017 champions St Mary’s are through to the final of the Sigerson Cup after a trojan-like display against holders UCD in Mallow this afternoon.

The opening exchanges were tight and both sides keen not to give the other an inch.

It took until the 10th minute of play for the opening score to arrive. Stephen McConville was the man to get it, from a free. He had a productive first half and ended it with a total of four points.

UCD were trying to forge an opening and get on the score board but they were to find St Mary’s a very tough nut to crack. They in fact went through the entire first half without registering a single score.

Things were very much going the way of St Mary’s both in terms of tactics and application. They got some fine long ranged points from Jarleth Og Burns, Liam Rafferty and Ryan Coleman, to lead 0-7 to UCD’s 0-0 at the interval.

UCD’s first score of the day came in the 36th minute through a point by Barry Dan O’Sullivan and that was followed by points from Evan O’Carroll and Peter Healy.

But Mary’s held firm at the back and McConville added two more scores, one after some good link-up play and the other from a free.

UCD were considered by many to be among the favorites to win the competition outright and although last year's winners did their very best to mount a fightback, St Mary’s dug deep to always keep in front.

McConville got  another from play, while Ryan Coleman’s fisted effort sealed things for the Belfast college.

Ultimately, St Mary’s got their just rewards for what was a very hard working display with and without the possession of the football.

All eyes now for Mary’s are on the Sigerson Cup decider. They will play the winners of UCC and NUIG, who contest the other semi on Sunday afternoon. 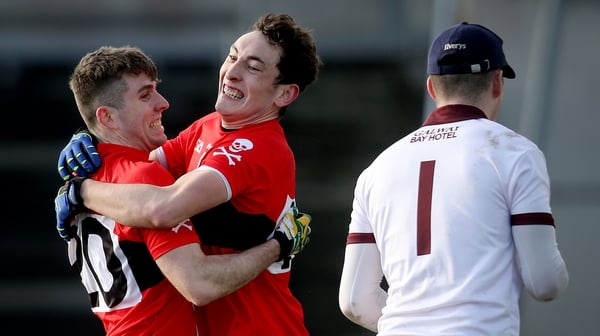 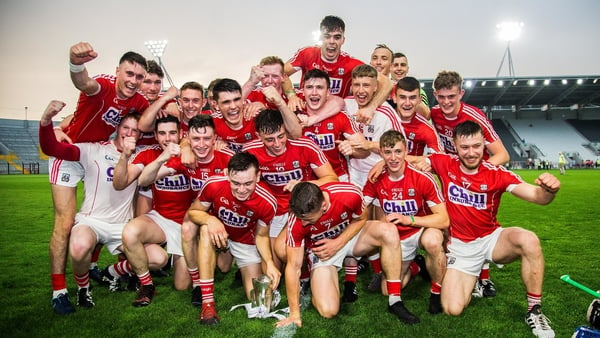 Cork hammer Tipp to claim first U21 title in 11 years