Fionn Fitzgerald and his Dr Crokes team-mates know that the neutrals will be rooting for the underdogs Mullinalaghta this weekend, but no-one from the Kerry club is buying into the ‘fluke’ theory.

Two years on from their second All-Ireland club title, the Killarney based club are 60 minutes away from another appearance in the St. Patrick’s Day decider.

Standing in their way are Leinster champions Mullinalaghta, who are bidding to continue their own fairytale journey after the giant-killing of Kilmacud Crokes in their provincial decider last time out.

Fitzgerald, who revealed that the inter-county chapter in his career is over and not being included in Peter Keane’s Kerry squad this season, says that while the Longford club’s success has been taken to the hearts of people right around the country, it is of little surprise to those keeping a close eye on the club scene.

"They beat Kilmacud Crokes and they’re considered a bigger club and they’re from Dublin, maybe because of Dublin’s dominance at inter-county and that whole theme maybe," Fitzgerald told RTÉ Sport. 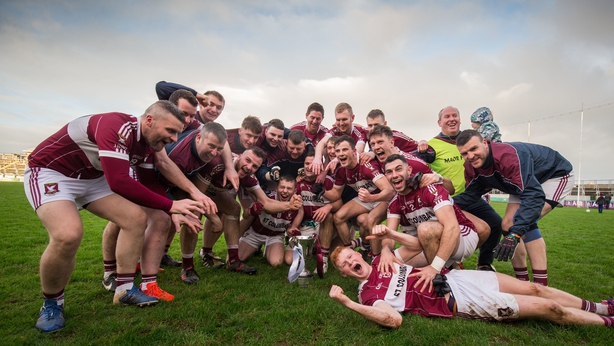 "But if you look their track record, and we’ve looked at them quite a bit over the last while, they’re a very strong team. They won three county finals in a row. They’ve been competing very strongly in Leinster.

"They lost to St. Vincent’s the first year, they ran them very close. Then they lost to St Loman’s by a point. This year they’ve beaten to Rhode, Éire Óg and then Kilmacud on the way.

"There’s no fluke in that. They’re very well organised."

While their opponents claimed provincial honours with a dramatic finale, Crokes eased to a nine-point victory over St Joseph’s Miltown Malbay after wrapping up a seventh county final in nine years.

Fitzgerald admits that after reeling off the wins towards the end of the year, it will be interesting to see how the team fare out on Saturday.

"It's always a strange one. You have momentum going, you're flying, lot of games, week in, week out, from say September to December and then you have this three month break. 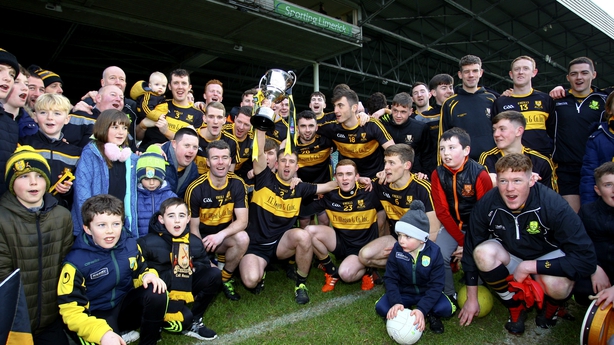 "You’re kind of trying to gauge where you're at a couple of months ago and where you're at now. You don't really have a gauge really because you've no competitive games so you're just looking forward to the game really but there's an element really of not knowing fully where you're at really."

He may be out of the inter-county bubble, but Fitzgerald is keeping busy away from the pitch. After getting married in October, the 28-year-old is looking forward to the next chapter in his professional career.

Now in his fourth year lecturing in Health and Leisure in Tralee IT, he says the news sports building on the campus is exciting for staff and students alike.

For now though, it is all about Semple Stadium and a fifth All-Ireland semi-final for the club. Fitzgerald would like to even up their record having won two from five, and agrees that past experience should stand to the men in black and gold. 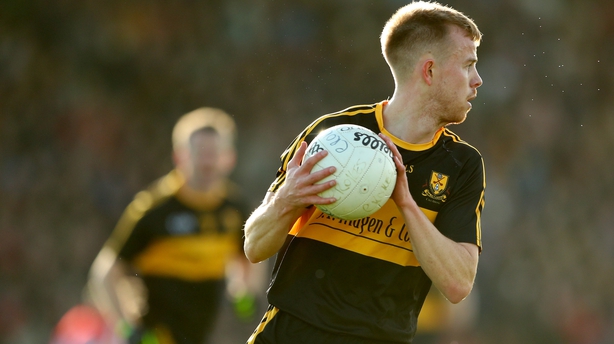 "There's been lessons probably learned a bit alright," he says. "I don't know has anyone got the right formula for it as such. When you win you obviously have the right formula, when you lose you look at everything and I think that it's just really competitive at this stage, that's the one thing I would say about.

"Any of the four semi-finals I've played in have been against top teams and the standard is as high as inter-county really, the pace, intensity, just everything really.

"Teams are very well coached, so like basically it's the crème de la crème of club football really."

Dr Crokes’ Fionn Fitzgerald was speaking ahead of the AIB GAA All-Ireland Senior Football Club Championship Semi-Final where they take on Mullinalaghta St Columba’s at Semple Stadium on Saturday, 16 February 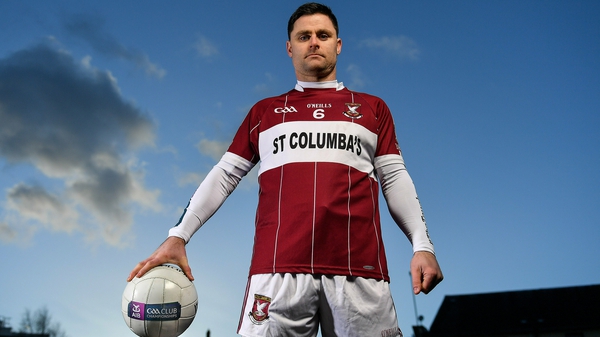