Failure to defeat Roscommon at Dr Hyde Park this weekend is likely to spell league relegation for Tyrone from Division 1, according to Brendan Devenney.

Last year’s All-Ireland finalists have mustered a total of 0-17 in their two defeats so far and, along with Cavan, are pointless in the top flight.

After struggling to make any impression from play against Kerry in the opening round, the Red Hand were comprehensibly beaten 2-13 to 0-10 by Mayo in front of their own supporters last time out.

Now they take on a Roscommon side that upset Monaghan last weekend and the former Donegal forward says a win is crucial for Mickey Harte’s men if they are to preserve their top-flight status.

"Should Roscommon beat them, you are looking at Tyrone getting relegated, which seems crazy," he told 2fm’s Game On. 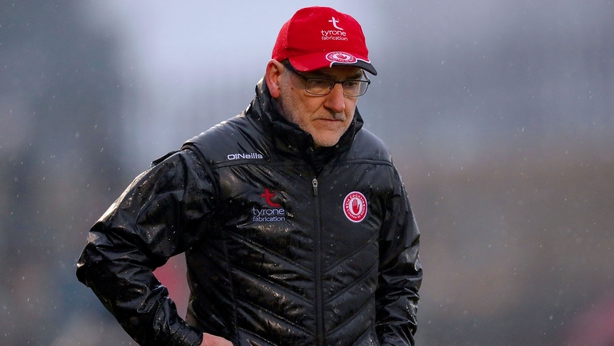 "In the league, you are always playing a certain level below championship. Certain teams pop up, and we have seen it over the years, doing really well in the league and not in the championship because they were training harder than everyone else.

"For Tyrone in particular, it’s certainly an All-Ireland hangover. If they don’t clear it this week, they will be going to Division 2." 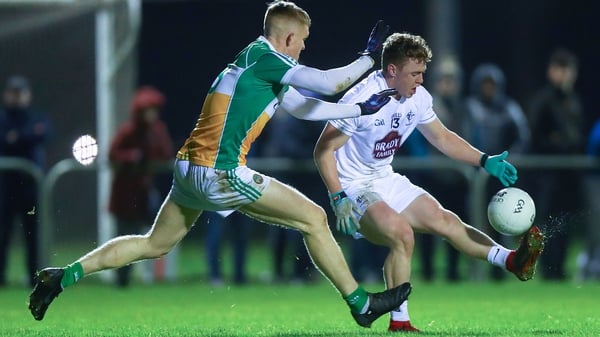 Five young footballers to watch in 2019