Captain Karen Guthrie produced an outstanding performance at Croke Park on Saturday night to give Donegal an opening round triumph over defending champions Dublin in Division One of the Lidl National Football League.

The Glenfin ace (who finished with 1-04) was a deserved recipient of the Player of the Match award, as the Sky Blues fell to a first competitive defeat since March of last year - when Galway got the better of them in the group stages of the League.

Starting with eight of the team that secured a second successive All-Ireland title last September, Mick Bohan’s holders opened the scoring through a Niamh McEvoy point.

However, after she capitalised on a superb Niamh Hegarty delivery, Guthrie, in her 14h inter-county season, fired past Dublin’s skipper on the night, Ciara Trant, for a fifth-minute goal.

While 2018 TG4 All-Ireland Final Player of the Match Carla Rowe ensured Dublin made an immediate response to this set-back, Guthrie and the ever-threatening Geraldine McLaughlin ensured Maxi Curran's visitors remained in the driving seat.

Half-back Aoife Kane and Siobhan Killeen were subsequently on target for the Sky Blues - reducing the deficit to a single point on the first-quarter mark.

Despite Rowe slotting over her second point on 19 minutes, the Donegal challenge gathered further pace in the closing moments of the half.

McLaughlin converted a close-range free and Guthrie added a brace to give the O’Donnell County a 1-5 to 0-5 interval advantage.

Nicole Owens registered a two-point salvo on the resumption to get Dublin back into the reckoning, but a determined Donegal subsequently built up a head of steam. McLaughlin significantly bolstered her tally with three unanswered scores and corner-forward Ciara Grant also found the range to give the TG4 Ulster champions a six-point cushion.

The introduction of 2018 Footballer of the Year nominee Lyndsey Davey on 42 minutes was the spark that Dublin needed. Following a neat combination with Rowe, she fired beyond the reach of Aislin Nee with her first touch of the contest.

A final-quarter fightback Dublin didn’t materialise from Dublin, though, as a disciplined Donegal held firm in defence. Given the way she had performed throughout, it was fitting that Guthrie rounded off a memorable Donegal victory with a supremely-executed point in stoppage-time. 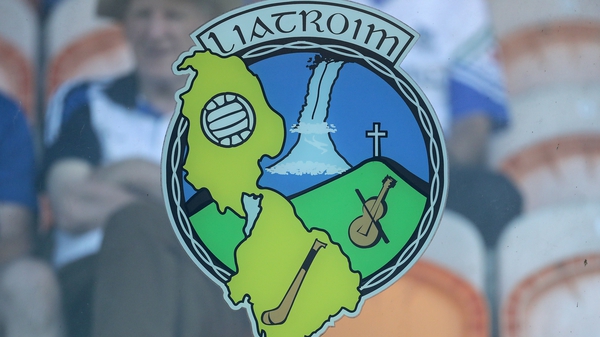 Leitrim ladies back from the brink & ready to rise