On Sunday, Clare's home clash with Kilkenny is live on TG4 (1.30pm) and is also available on GAAGO from 2.00pm. There is deferred coverage of the remaining Division 1A game between Cork and Wexford on TG4 at 5.15pm.

TV highlights of all the weekend's action on Allianz League Sunday on RTÉ2 and the RTÉ Player on Sunday 9.30pm.

A question of motivation

The stick of relegation is not being brandished in 1A in 2019 and it was probably inevitable that suspicions would be raised that certain teams were taking it easy this spring.

"There's no relegation this year so there's no fear of anyone going down and I just wonder looking at Cork are they just resting on that and are they not really bothered," the 2010 All-Ireland winner pondered on RTÉ 2fm's Game On during the week.

John Meyler didn't sound too distressed after the loss and was content to rest that large portion of his squad currently hammering away in the Fitzgibbon Cup. He knows he'll have them back before long.

Their opponents Wexford need to atone for a flat 2018 in which they exited with a whimper at the quarter-final stage.

Their opening display at home to the All-Ireland champs wasn't bad but Davy was in frustrated mode after, feeling they should have gotten more from the game and rueing the harsh decision to send off Liam Ryan after he was drawn into a shoving contest with Seamus Flanagan.

Kelly out as in-form Cats arrive

Tony Kelly's one-match ban was upheld on by the CHC on Thursday evening and so the 2013 Hurler of the Year will be absent for the arrival of Kilkenny in Ennis this Sunday.

Clare have slaughtered Kilkenny in the last two league campaigns, and the margin was 13 points in Cusack Park in 2017.

But Kilkenny appear to have emerged from the transitional morass they found themselves in two seasons ago and the old vigour is returning, with a new cast of players.

Notwithstanding his misgivings about Cork's approach, RTÉ analyst McGrath was bold enough to predict that Cody's team will be a proper force in 2019.

"The worrying thing for everyone else is the amount of talent that Kilkenny have in depth," he said, noting that they dismissed Cork's challenge with a team missing "Richie Hogan, Paul Murphy, TJ Reid, Colin Fennelly and Padraig Walsh. That's one third of a team, definite starters."

1B - The 'seeds' kept apart for a second weekend

In 1B, where the threat of relegation is still alive and well - albeit not a viable threat for three of the competitors - the big guns are separated for the second week in a row.

The misery index in Offaly hurling is hitting new highs after their unseemly mauling at the hands of Pauric Fanning's Waterford last week. It's a far cry from last year's league opener where they dispatched Dublin in Croke Park in Kevin Martin's first competitive game in charge. Notwithstanding Dublin's ropey enough display against Carlow, Offaly probably aren't psychologically equipped to perform the same trick this year.

Colm Bonnar's Carlow didn't look overawed in their first Division 1B encounter and even led Dublin at half-time before a third quarter surge from the hosts turned the tide. The difficulty level steps up a notch this weekend, however, as Galway come to town.

Laois, under new manager Eddie Brennan, put up a respectable fist of things in Salthill last time out, although the scoreboard probably flattered them in the end as Micheal Donoghue emptied his bench in the final quarter.

They host a Waterford team who were in mean and unforgiving mood last weekend.

Sunday: Frost, fog and ice clearing gradually, with sunny spells through the morning. Cloud increasing from the Atlantic in the afternoon, with some light rain expected in coastal areas later. Staying cold, with highs of just 4 to 7 C, generally, but up to 7 or 8 C along Atlantic fringes. For more go to met.ie.

Follow all the weekend's hurling and football league action via our live blog on RTÉ.ie and the News Now App, listen to live commentaries of games on Sunday Sport, and catch up with TV highlights of the weekend's action on Allianz League Sunday on RTÉ2 and the RTÉ Player on Sunday 9.30pm 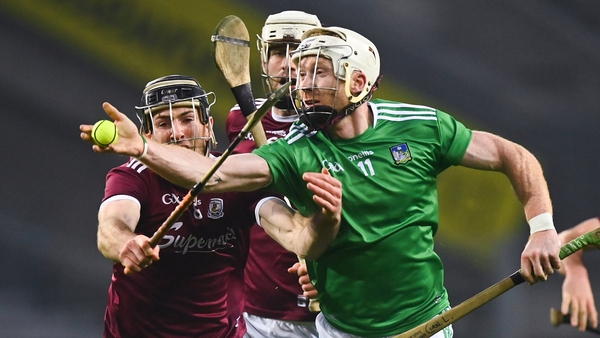 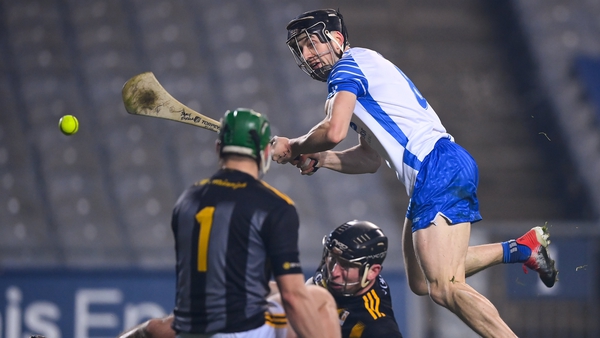 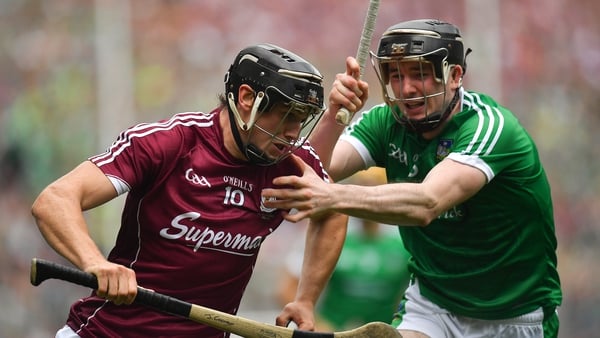 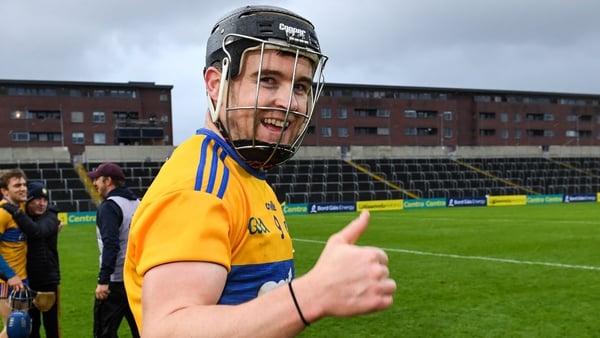 Kelly: It was probably the best hurling I've played