Mayo booked a FBD semi-final date with Galway next weekend following a historic 4-1 penalty shoot-out victory over Leitrim after the sides finished level after 70 minutes.

James Horan’s first game of his second stint in charge of Mayo ended in victory, but only after a dramatic finale at Páirc Seán Mac Diarmada.

Both sides finished 2-13 a piece, with Leitrim's Damien Doran claiming the levelling score four minutes into injury-time. The score was a contentious one however as Damien McGovern gave the final pass before the score.

McGovern was on his way off the pitch at the time having been sent off by referee James Molloy. 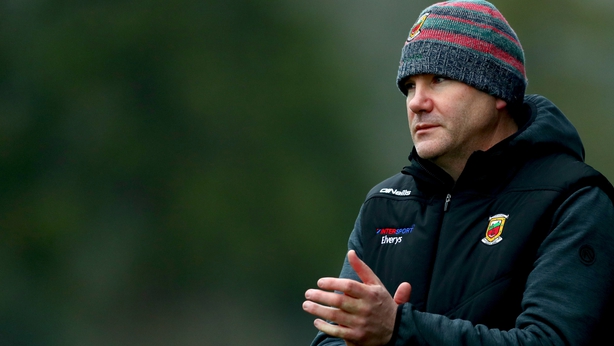 With the semi-final penciled in for next weekend, the game had to be concluded on the day and supporters were treated to the novelty of a penalty shoot-out.

Mayo’s Jason Doherty tidily finished from the spot, with Ryan O’Rourke replying for the underdogs.

Moy Davitts' Brian Reape also found the target, but Leitrim pair Mark Plunkett and Evan Sweeney were both unsuccessful with their efforts.

Mark Boland put daylight between the teams and Evan Regan sealed a 4-1 win for Mayo.

It was Mayo who raced out of the traps earlier in the afternoon, aided by the breeze in Carrick-on-Shannon.

With the conditions in their favour, Horan’s side entered the break 2-09 to 0-08 in front.

Leitrim, however, roared back into the contest with two goals in as many minutes. First, Sweeney found the net after O’Rourke's shot was blocked, while O’Rourke himself raised the green flag in the 48th minute to reduce the deficit to a single point.

The gap would not increase to more than two points for the remaining 20 minutes of play, with the late equaliser sending the game to a shoot-out. 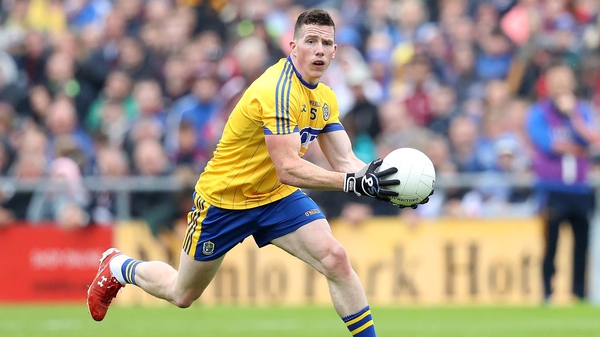 Seánie McDermott calls it a day with Roscommon