Seamus Hickey has called time on his inter-county career after 13 seasons with the Limerick senior hurlers.

The Murroe-Boher club man made his debut in 2006 and was part of John Kiely’s panel that claimed All-Ireland success this year.

The 31-year-old was the Young Hurler of the Year in 2007 when the Treaty men reached the All-Ireland decider against Kilkenny, and won an All Star in 2014 for his stellar displays as the Cats once again ended their championship interest at the penultimate stage.

Considered one of the best defenders in the country during his peak years, Hickey struggled for game time under Kiely this year, though did appear as a substitute in the All-Ireland semi-final defeat of Cork.

"It has been God’s great blessing and an enormous privilege to wear the Limerick jersey from my teenage years through my entire adult life," the GPA chairman said today.

"It is an even greater blessing to have been part of an incredible group of people in 2018 and to deliver to Limerick what the proud sporting county deserved: the Liam MacCarthy. 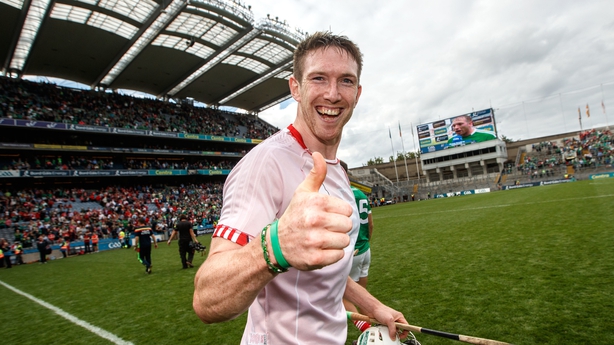 "I have now decided to step away from the Limerick senior hurling panel. I am eternally grateful to my club Murroe Boher, to the GPA for their incredible support and guidance, to the exceptional teammates I’ve had, the inspiring managers, the perennially selfless backroom teams, the successes, the failures and everything I have learned along the way."

Hickey paid tribute to his family and says he is looking forward to the next chapter in his career.

"My dream off the field has now grown bigger than the one on it and I look forward to being the very best husband, father, brother and son I can be."