The Lilywhites begin their Bord na Móna O'Byrne Cup campaign on 15 December, six weeks out from the start of the Allianz League where they will feature in Division 2.

All Star nominee Flynn is reported to be taking a year out to complete his Masters at Maynooth University before heading off for a few months travelling. Kelly has just begun a three-month travelling trip, though his manager is hopeful the player will make himself available at some point in 2019.

Eleven players who featured in Kildare's march to All-Ireland U20 glory last August are part of the 39-man panel named by Cian O'Neill. 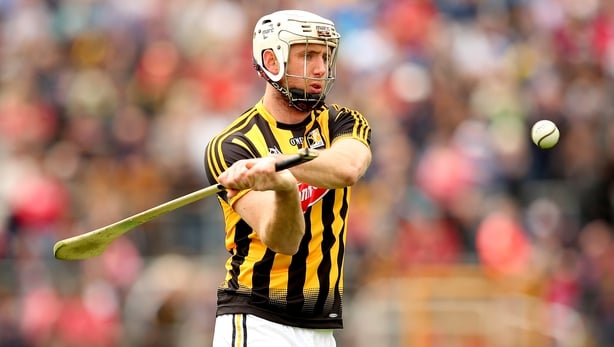 Assisting O'Neill in the months ahead will be former Kilkenny hurling star Michael Fennelly, who will take on the role as 'performance coach'.