Henry Shefflin's side were just four ahead at half-time but they coped superbly with a third-quarter downpour to pull decisively clear in the second period.

Ballyhale dashed Ballyboden's bid for a first ever title by outscoring the south-Dubliners by scoring 1-08 to no score between the 41st and 56th minutes.

The sides were level in the 27th minute but Joe Fortune's Dublin champions were outmatched from there on by a whopping 1-16 to 0-03 as Shefflin's side made a serious statement of their All-Ireland intentions.

The talk all year in Kilkenny has been that Ballyhale are a team in transition as they attempt to blood a new generation of stars under Shefflin's guidance.

Goalkeeper Dean Mason, two-goal hero Mullen and Eoin Cody were all minors for Kilkenny in 2017 when they lost an All-Ireland semi-final to Galway by a point.

Cody opened the scoring for Ballyhale in the fourth minute before Mullen went one better with an eighth minute goal after taking on Eoin Cody's pass from the left and blasting home.

That score put Ballyhale 1-02 to 0-01 ahead though the game opened out into an intriguing back and forth for the next 20 minutes.

Colm Basquel, fresh from hitting 3-03 on his debut for Ballyboden last time out, burst into the game with back to back points before helping to create scores for Shane Durkin and Paul Ryan.

Ballyboden drew level on two occasions though Ballyhale closed out the half with four unanswered points - two apiece from TJ Reid and Eoin Reid - to take a deserved 1-09 to 0-08 half-time lead.

Ballyboden, in truth, were fortunate not to be further behind as Ballyhale blasted 10 wides in the opening half, five of those coming from TJ Reid.

Adrian Mullen with his second goal for Ballyhale Shamrocks! pic.twitter.com/Yby0WlTiqq

They were far more efficient after the break and registered just one wide, holding Ballyboden to three points in the process.

The rain fell incessantly for a period of 10 minutes or so but Ballyhale held their nerve and picked off a series of points from play and frees before Mullen soloed through in the 53rd minute for his second goal.

That goal left 15 points between the teams and Ballyhale cruised home from there with former Kilkenny captain Michael Fennelly picking up the trophy as skipper. 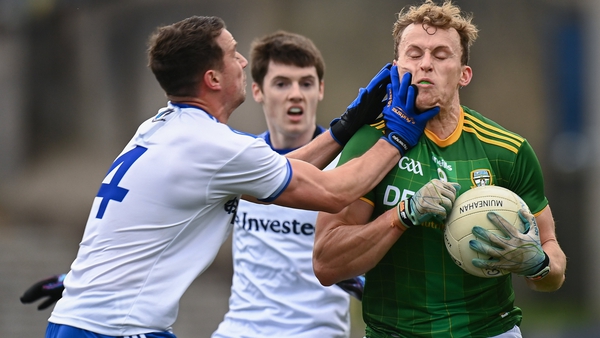 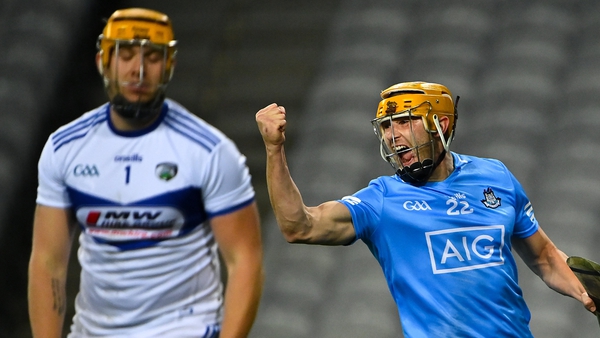 Burke bombardment sets Dubs up for a crack at the Cats 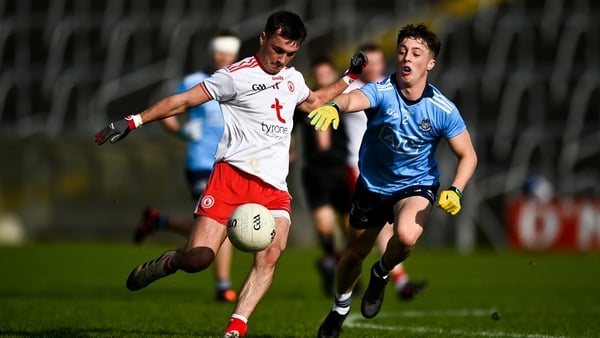 Dublin finish strongly to return to U20 final 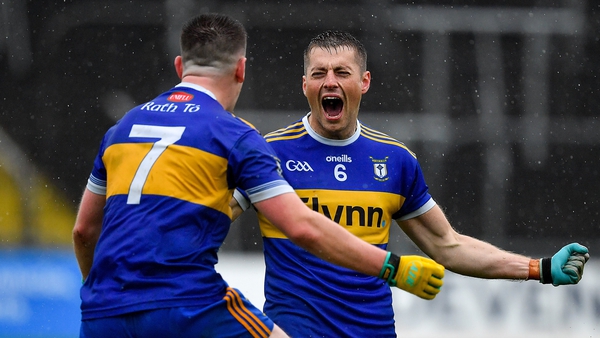