For the seventh time this decade Dr Crokes will contest the Munster Senior Club final and they have never arrived in a provincial final in that time on the back of a bigger, more emphatic semi-final win.

A 21-point win over Cork champions St Finbarr's - in a game many saw as being the real Munster final - sends Dr Crokes to the provincial decider against Miltown-Malbay from Clare in a fortnight with the full expectation that their season will extend into the new year.

From there they will be just two games away from retaining the All-Ireland title they won in March 2017 and lost twelve months ago when losing to Nemo Rangers in the Munster final.

There would be no such slip-up against the Cork champions this time as five goals and 20 points all from play underlined Dr Crokes absolute dominance against a game but limited St Finbarr's.

First half goals from midfielders Johnny Buckley and Daithi Casey, followed by three more after the break from David Shaw, Micheal Burns and Jordan Kiely, made Dr Crokes intentions clear here: nothing less than provincial and All-Ireland titles will be any good.

On a wet, difficult day in Killarney for football, the home side were relentless against the newly crowned Cork champions, who had no answer to Crokes slick football.

This contest was over by the 20th minute when Crokes kicked seven unanswered points on their way to leading 0-8 to 0-1, even after St Finbarr's had started the brighter with some early intensity and promise.

St Finbarr's got a lifeline when Eoin McGreevey's shot dipped over Shane Murphy for an exquisite goal in the 21st minute, but a minute later Johnny Buckley rounded two defenders and smashed his shot to the St Finbarr's net to cancel out that goal.

Points from Burns and Shaw followed before Casey crashed his shot past John Kerins just before the half time whistle to leave Crokes 11 points ahead at the interval.

Five minutes after the restart Shaw had the ball in the net to make it 3-13 to 1-4, before Colm Cooper came on to score three points, as well as setting up Burns for Crokes fourth goal.

St Finbarr's tried gamely to make something for themselves, and Steven Sherlock converted three '45's in the second half, while Shane Murphy had to make two fine saves from Colm Barrett and then Maguire as the Barrs looked to score a consolation goal, but the Crokes defence was as ruthless as their attack. 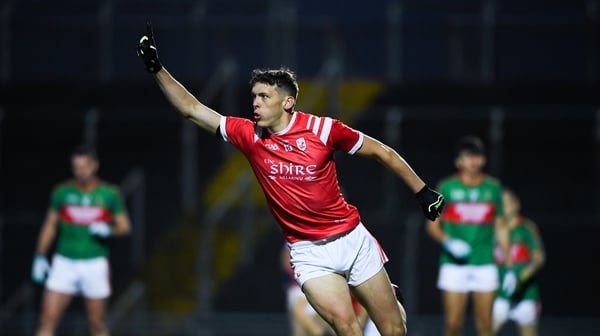 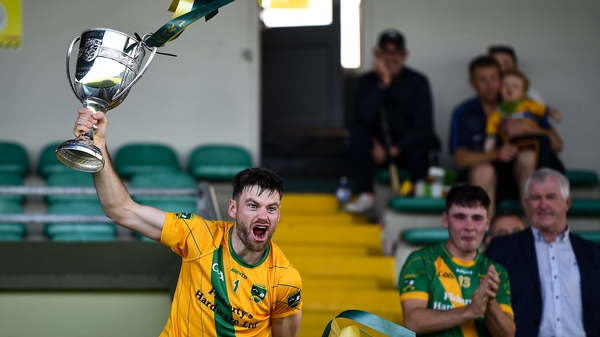