By Páraic McMahon at Gaelic Grounds

Limerick's Na Piarsaigh collected their 12th Munster club SHC win in a row and did so quite comprehensively against Clonoulty-Rossmore of Tipperary in the semi-final.

It was a result that was never in doubt as Na Piarsaigh got on top from the beginning.

They had seven points on the board inside the opening quarter, while their opponents had raised two white flags.

Coached by Alan Cunningham, Na Piarsaigh linked up very well with one another.

Their first goal in the 23rd minute came from a superb William O’Donoghue catch in the air, his delivery found Adrian Breen in space, the lively corner-forward offloaded to Kevin Downes and he made no mistake in firing past Declan O’Dwyer. 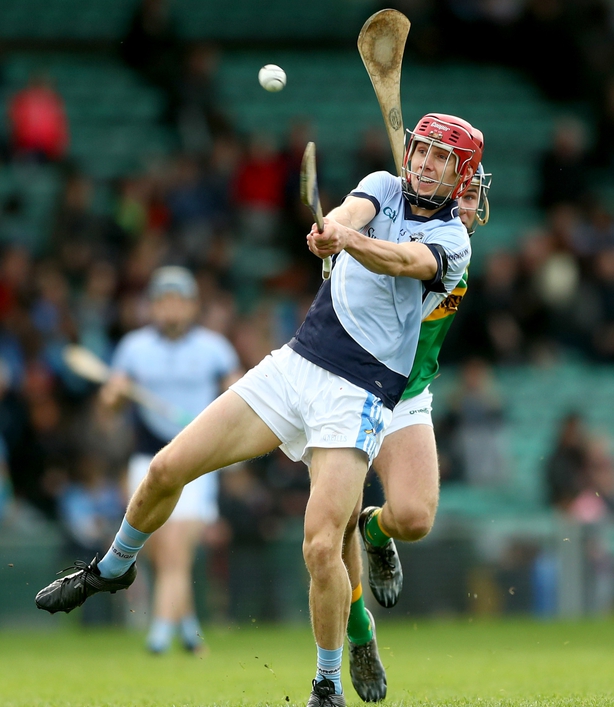 Throughout the game, the Limerick champions lost Shane Dowling, Ronan Lynch and Kieran Kennedy to injury but their strength in depth ensured this would not be detrimental.

Indeed they scored 1-05 without reply as the second half commenced.

Four time Tipperary champions, Clonoulty-Rossmore were competing in their first Munster club game since 1997 and they never got to the pace of the game as their opponents seemed a level or two above them.

Their marking all over the field gave Na Piarsaigh a platform to build scores and that they duly did.

Casey picked up his second goal on 33 minutes and their management then emptied the bench with Thomas Grimes returning from injury and slotting over two points.

Points from Timmy Hammersley, Conor Bourke, Conor Hammerlsey and Dillon Quirke followed for John Devane’s Clonoulty but the damage was too severe as their 2018 campaign drew to a close. 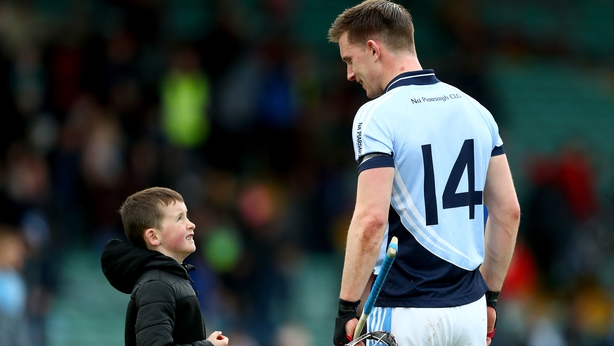 A Munster final against Ballygunner is the reward for Na Piarsaigh.

They won every battle in this contest whether it was in the air, on the ground or the breaks.

The performances of Ronan Lynch at wing back and O’Donoghue at centre back will give county boss John Kiely food for thought while up front Casey and Breen continued in their rich vein of scoring form.