Na Piarsaigh are Limerick SHC champions for the fifth time and have retained their title for the first time in their history.

Beaten All-Ireland club finalists last March, the Limerick city outfit were nine-point winners over Doon under the lights at the Gaelic Grounds on Saturday evening.

Watched by an attendance of 7,526, Na Piarsaigh turned in a stylish second-half display to claim another county title.

The Caherdavin side will now try to retain their provincial title and have little time to rest with a Munster club semi-final in eight days against Tipperary’s Clonoulty-Rossmore.

Na Piarsaigh were 0-11 to 1-5 up by half-time and that was despite underdogs Doon getting an ideal start with a Pat Ryan goal just after 90 seconds.

But Doon didn’t build on that start and Na Piarsaigh were level after points for David Dempsey and Adrian Breen. 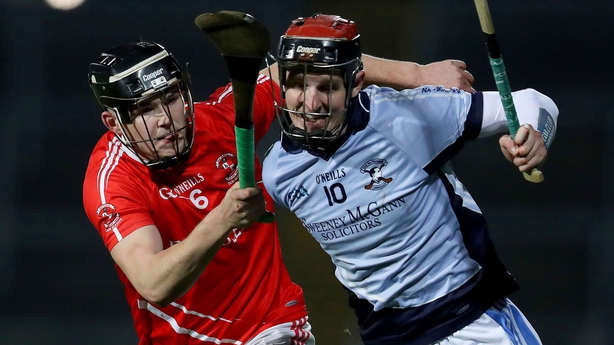 It was to be the first of five times the sides were level in the opening half.

Barry Murphy frees kept them ahead but Na Piarsaigh were ahead 0-7 to 1-3 with 20 minutes played.

Doon did respond with Dean Coleman and Murphy points but Shane Dowling had the final three points of the half from frees to ensure a three-point advantage at half-time for the city side.

Just like the first half, Doon had an early goal in the second half. This time just 24 seconds had lapsed when Dean Coleman found the net after Murphy soloed forward.

But again Na Piarsaigh hit back emphatically with a run of scores.

In the seventh minute David Dempsey had a Na Piarsaigh goal to move them 1-13 to 2-5 clear and they never looked back.

Entering the final quarter they were six points clear with Dowling and Breen points copperfastening the lead of those in light blue. 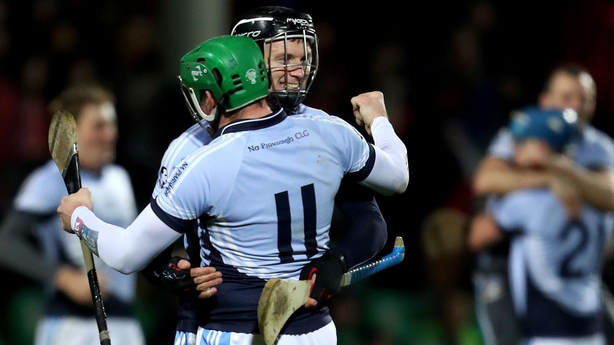 As the final entered the home stretch, the title was all but sealed when Adrian Breen had the second Na Piarsaigh goal.

There was a late consolation goal for Doon’s Barry Murphy but it was Na Piarsaigh’s title once again.