Pat Gilroy was a surprise choice to manage Dublin's hurlers, while his departure has come out of the blue too.

Gilroy, who won Sam Maguire with the Dublin footballers in 2011, has quit due to work commitments after just one season.

Dublin finished second bottom in their Leinster round-robin group but were highly competitive in all their games.

Here we look at four contenders for the job. 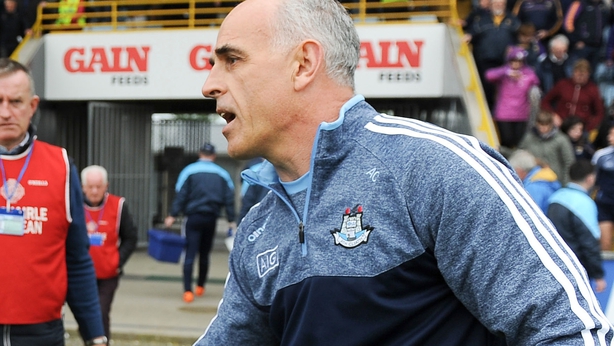 The Galway man has been Pat Gilroy’s number two since taking over from Ger Cunningham last year and played a lead role in training due to the manager’s relative lack of hurling experience. He led the Tribesmen to the All-Ireland finals in 2012, when they lost to Kilkenny after a replay, and 2015 when they were also second to the Cats. The 53-year-old was in charge of the Galway U21 side that won the All-Ireland in 2011. 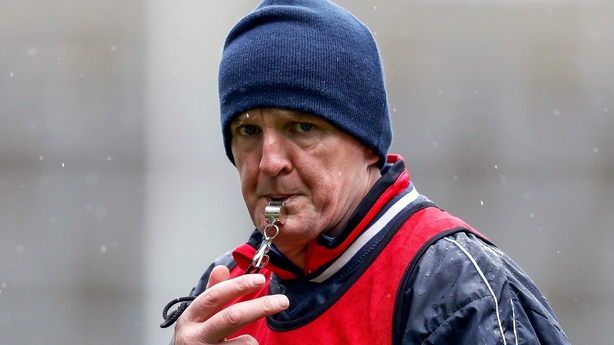 Kenny has led Cuala to back-to-back All-Ireland club titles and was heavily linked with the Dublin job last year. The Galway native has also been mentioned in connection to the vacant Waterford position. He worked as part of the backroom team at Galway in 2011 and 2012. Taking into account his in-depth knowledge of the county scene and obvious bond with the Cuala contingent, the time could be right for Kenny. 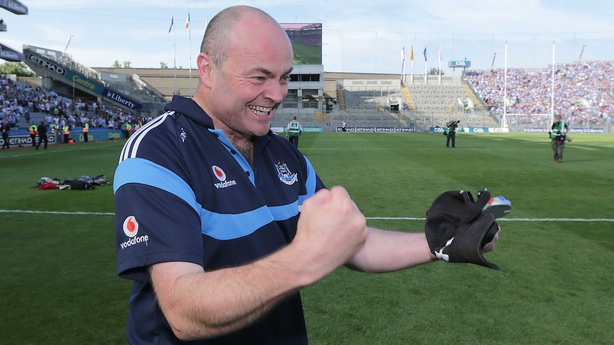 Was the bookies favourite to return to a post he held from 2008 to 2014 before the surprise appointment of Pat Gilroy. Daly, a double All-Ireland-winning captain with Clare, led Dublin to the Leinster title in 2013, ending a 52-year wait for the Bob O'Keeffe Cup. Daly is currently manger of Kilmacud Crokes and a regular pundit on The Sunday Game. 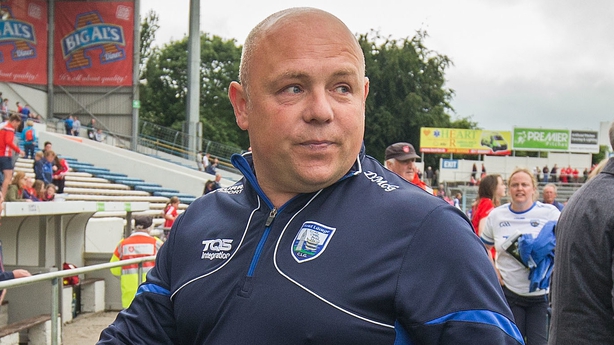 McGrath stepped down as Waterford boss after their exit from the Munster championship in June; the campaign consisted of three defeats and one draw. In 2017 the De La Salle man led the Déise to the All-Ireland final, where they lost out to Galway by three points.

He was in charge of Waterford for five years, a spell that yielded a League title back in 2015 and appearances in two Munster finals.