Pat Gilroy has stepped down as Dublin senior hurling manager due to work commitments.

Gilroy only took the reins last October and made positive strides with the Sky Blues.

Dublin finished second bottom in their Leinster round-robin group but were highly competitive in all of their games in what was a hugely competitive block of fixtures.

He had brought several players who had left during Ger Cunningham's tenure back into the fold and, alongside Anthony Cunningham, appeared to be rebuilding the county after a tough few years.

However, Gilroy's time at the helm is now over, citing work commitments as the reason behind his departure.

"It was a huge honour for me to be selected to manage the Dublin senior hurling team and I was delighted that I was able to make a contribution during the past year," he said. 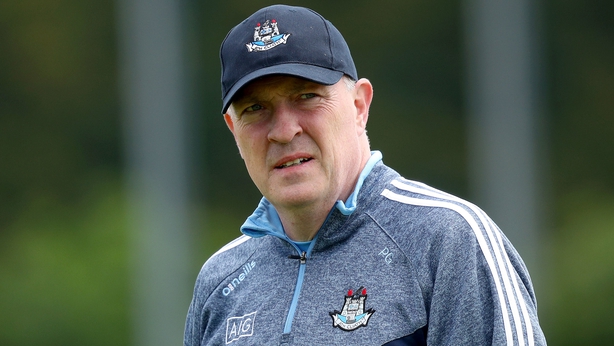 "Unfortunately my work involves a considerable amount of overseas travel and it will not be possible for me to continue in this role.

"I would like to express my appreciation to my management and backroom team who were very supportive at all times and to the players for their exceptional commitment and dedication.

"Thanks also to the county board and the clubs for their encouragement and assistance."

Gilroy guided Dublin's footballers to the Sam Maguire in 2011, their first All-Ireland crown in 16 years.