'We've been waiting a long time for this' - @damienrte reports from Limerick as the All-Ireland heroes receive a rapturous welcome home pic.twitter.com/ix0GyHfa1O

Limerick’s young guns were "made for the occasion", according to Larry O’Gorman.

The Treaty County ended a 45-year famine with an against-the-odds win over Galway at Croke Park yesterday.

Much was made of their inexperience at this level, with the county having last reached the decider in 2007, in contrast to reigning champions Galway, who were contesting their fifth All-Ireland final since 2012, including a replay.

None of the Treaty County players who featured during yesterday's win were on the panel ten years ago. 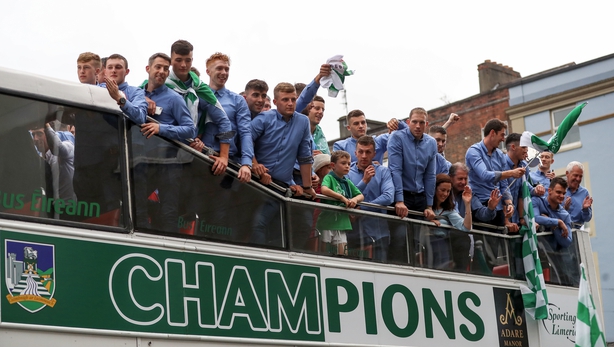 However, John Kiely’s side took everything in their stride during an intense build-up and maintained composure from the first puck to last to claim the Liam MacCarthy Trophy.

"All year, if you go back and look at Limerick, they seemed to go through every game at the same tempo," O’Gorman, an All-Ireland winner with Wexford in 1996, told RTE 2fm’s Game On.

"Guys were happy, guys taken off seemed to be okay [thinking], ‘I didn’t do my job, I’ll come back the next day and fight harder’.

"That seemed to be running within Limerick the whole year through.

"I watched them coming out on to the field: they were cool, they were calm, they weren’t flustered at all. 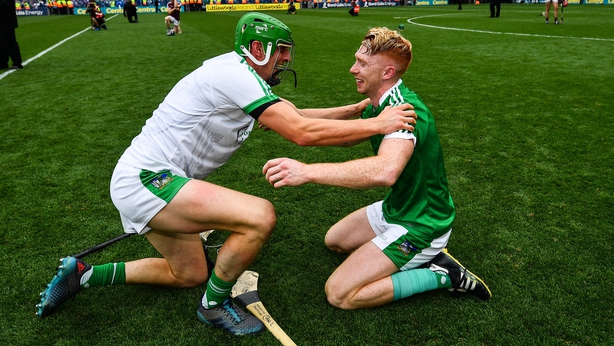 "They were made for this occasion.

"Limerick stood up to Galway. They were hungrier; they were a step in front of Galway all the time.

"Galway were a bit flat-footed, they made a lot of mistakes and lost a lot of possession and the fight and the bite wasn’t really in them compared to last year in the All-Ireland final.