The Sunday Game panelists have awarded All-Ireland champions Limerick seven spots in their hurling team of the year, with Galway getting three places in their top XV.

Elsewhere, Cork and Clare both secured two of the remaining spots with Kilkenny completing the lineup with one player.

The omission of players like Limerick's Aaron Gillane, Cork's Patrick Horgan and Adrian Tuohy of Galway will likely generate debate.

Despite defeat today, Galway's Pádraic Mannion was the panel's choice for hurler of the year. 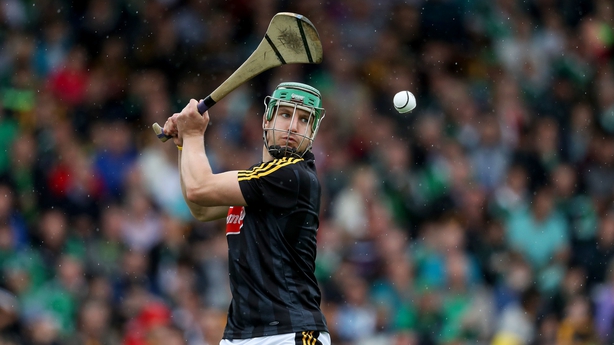 The Kilkenny goalkeeper was a solid presence for Brian Cody's men and his shot stopping frustrated many of the game's top forwards. 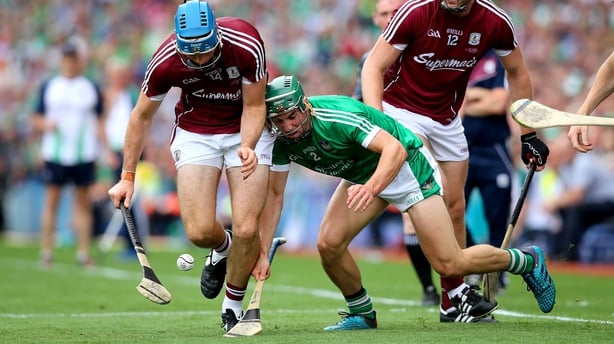 The Limerick corner back consistently performed all year, he was tenacious, determined and never gave an inch. 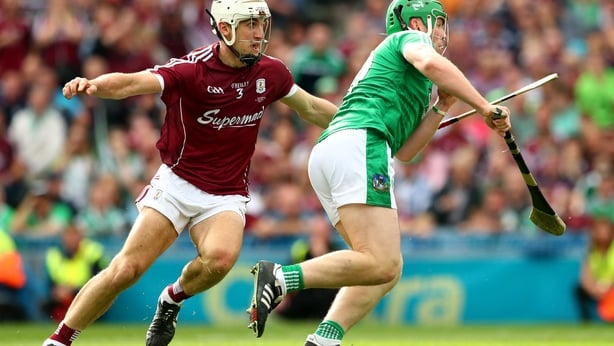 Another great year for the rock solid number three, he is quickly becoming one of the greatest full-backs of all time. 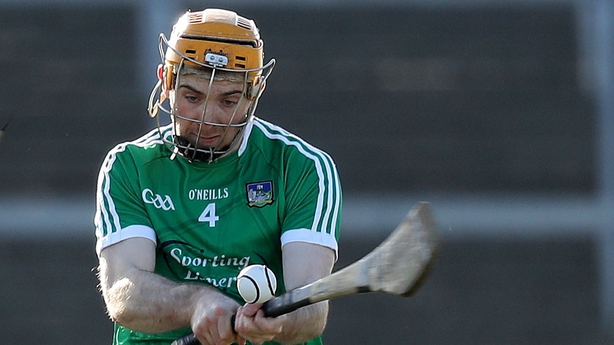 The Doon man was constantly composed in possession and diligent in defence, he answered every question asked of him. 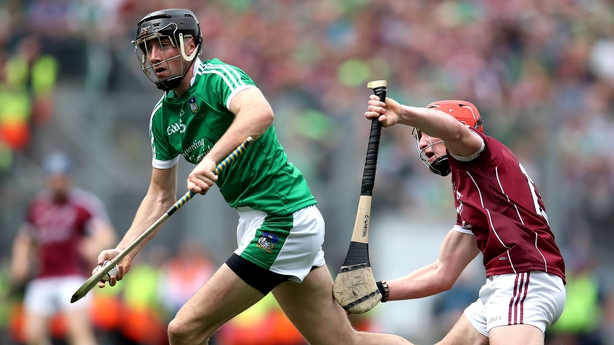 The wing back really shone as the Championship progressed and his effective use of possession was one of the key components of Limerick's winning strategy. 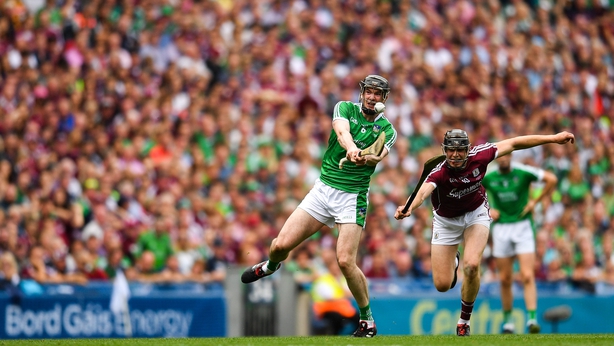 Limerick's captain led by example, he sorted a problem position for John Kiely and he did so with ease and class. One of the the champions' great warriors. 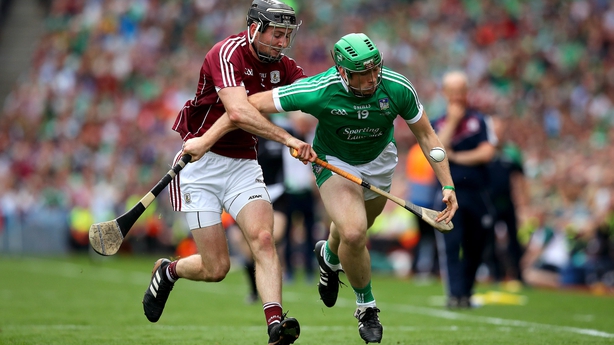 The man everyone has been talking about all year, he has revolutionised the wing back position and is very close to having the perfect game. 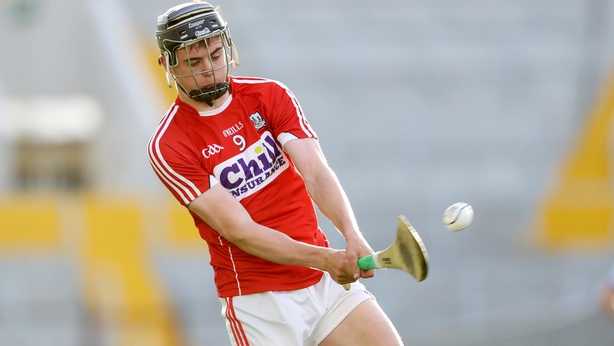 A phenomenal athlete with the hurling skills to match, he came into his own this season and left many opponents trying to catch their breath. 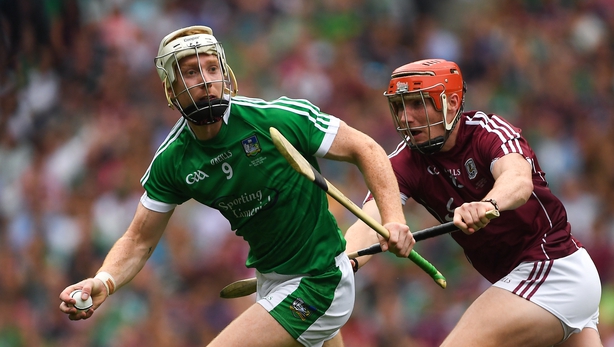 A hurler who epitomises what it is to be a team player, the blood that runs through the veins of the Limerick team. 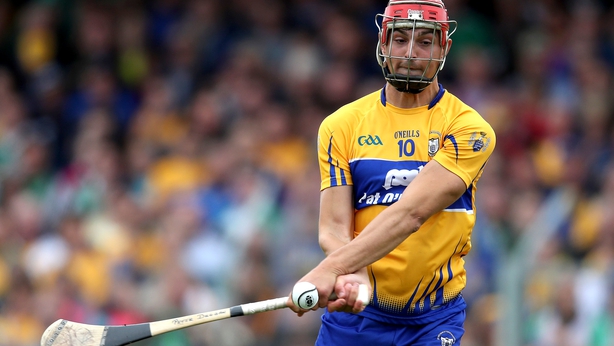 Clare's sharp shooter, his point against Galway was one of the standout moments in a magical summer of hurling. 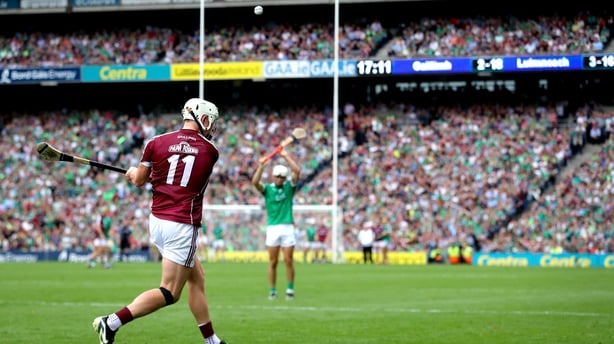 Galway's leader without question, he was impeccable under pressure and arguably had a better year than last year. 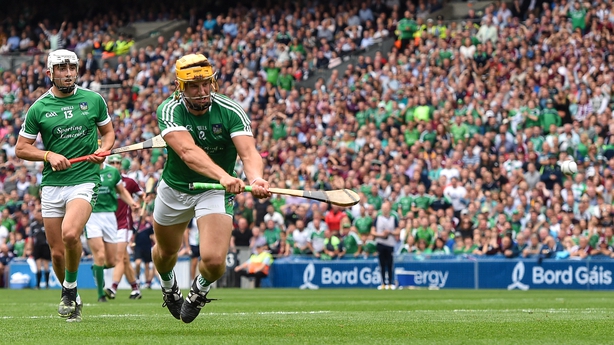 They don't come much tougher than this man but there's much more to him than just pure steel, he's a scoring threat too and one of Limerick's leaders. 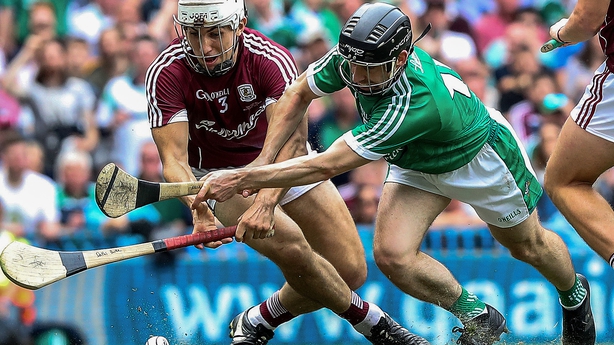 Rejuvenated this year under John Kiely, it will be a year to remember for the Kilmallock man who had his best season in a green jersey. 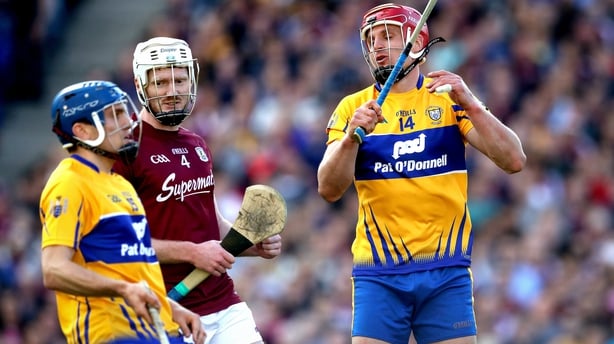 The Clonlara colossus was Clare's go too man all year, he consistently performed to high standards and was unmarkable on several occasions. 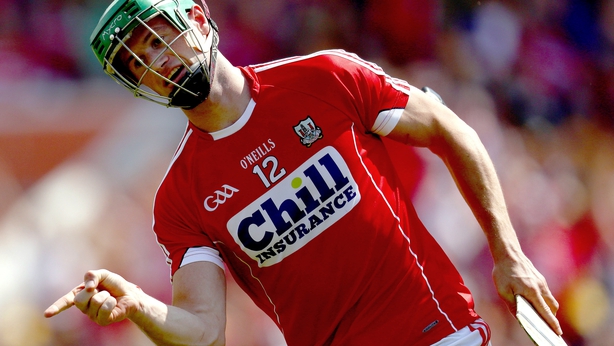 A chief threat for Cork all season, no back would like to see him coming. He completes the team of the year. 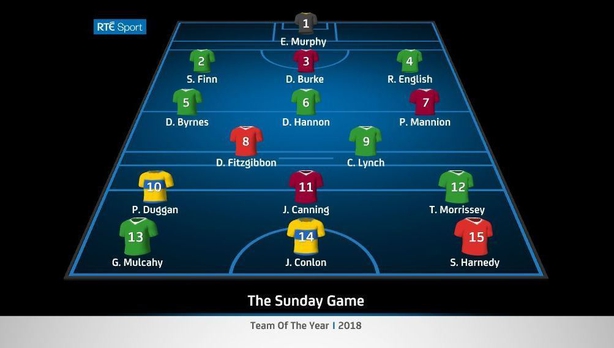