Galway got away with it against Clare, but Richie Power is worried that their reluctance to 'take one for the team' might come back to haunt them.

The Tribesmen conceded two goals, in a very similar manner, to Clare in the semi-final replay, a game they won by a point.

Firstly, Shane O’Donnell and then Peter Duggan made their way through the middle of the Galway defence to raise green flags.

In contrast, down the other end, and just moments after those goals went in, the Clare defence was quicker to decide that Conor Whelan and Joe Canning would not pass.

Jack Browne and Conor Cleary both went in the book and Galway had to make do with a point on each occasion.

Daithi Burke was closest to O’Donnell and could have fouled the corner-forward, John Hanbury, who was already booked, also had a chance to end Duggan’s run but opted against it. 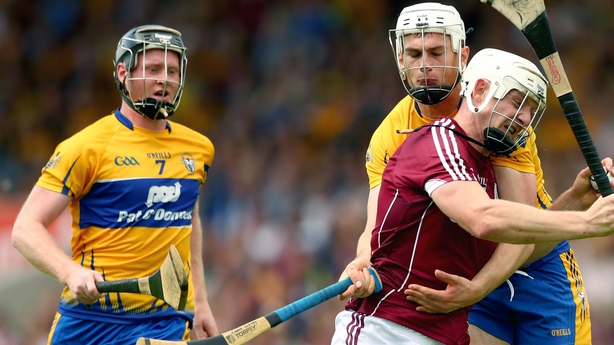 "Probably there have been one or two incidents in the last couple of games that have people asking the question," Power told RTE Sport.

"They were a little bit naive in letting Shane O’Donnell and Peter Duggan through for the two goals whereas at the other end Joe Canning broke on to a ball and was clean through and Conor Cleary done the right thing, he took a yellow card and took him down.

"That’s not to say they won’t be smart enough or cute enough to do it on Sunday if it happens but it nearly cost them in the semi-final.

"If it had cost them and they looked back on it, the likes of Daithi Burke or John Hanbury would have said, ‘you know what, I should have dragged him down and taken the yellow card’."

Limerick, as they defended their lead towards the end of extra-time in their win over Cork, were also quick to nip any goal threats in the bud, pulling down a number of Rebel attackers before they could reach the danger zone.

It more of a rugby skill than a hurling one but it is part of the game, however, Power believes that there’s no reason to introduce a ‘black card’ to curb cynical play. 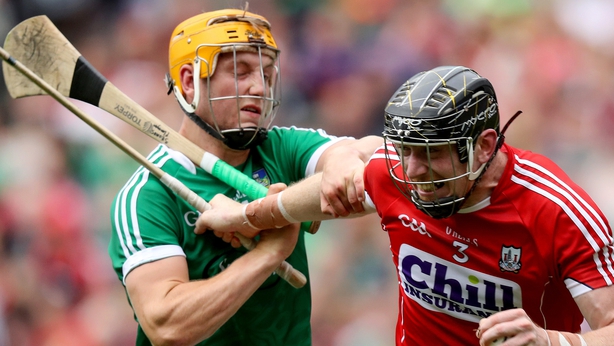 "I don’t think there’s any need to bring a black card into hurling," said the former Kilkenny player, an eight-time All-Ireland winner.

"The reason the black card was brought into football was all of the cynical stuff off the ball, the pulling and dragging.

"For me, that doesn’t happen in hurling.

"Again for the benefit of the team if it needs to be done, you do it, you take your yellow card, you move on, you get on with it. And that’s what Galway should have done against Clare."