Dublin have made nine changes to their starting 15 for this afternoon's Super 8s clash with Roscommon.

Already assured of a spot in the All-Ireland SFC semi-finals, Jim Gavin has utilised his squad for the Croke Park fixture.

The Dubs will play Galway in the last four next Saturday and use today's dead rubber to rest some bodies and give others the chance to stake a claim.

Dublin marched into the semi-finals thanks to a hard-earned win against Tyrone in Omagh a fortnight ago. 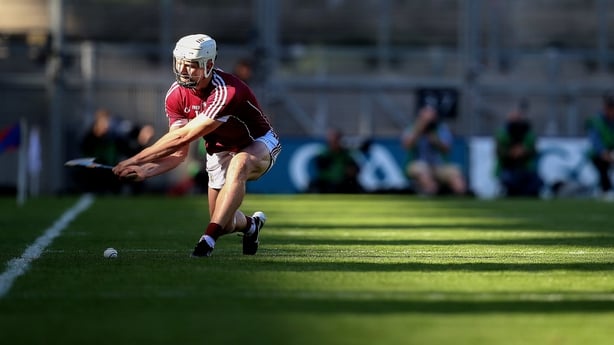 Joe Canning limped out of last week's thrilling contest during extra-time with a knee problem but he seems to have overcome that scare and is named at centre forward.

Gearoid McInerney suffered a calf injury at Croke Park but he too gets the nod.

Clare have decided not to name their team and will not reveal their lineup until shortly before throw-in at Semple Stadium.

Joint-managers Donal Moloney and Gerry O'Connor were expected to reveal their team on Fridayevening, but a tweet on Clare senior hurlers' Twitter account confirmed that the side has yet to be finalised.

The Clare team has not yet been finalised and will be named shortly before throw-in on Sunday. pic.twitter.com/U2eI5TwyEN 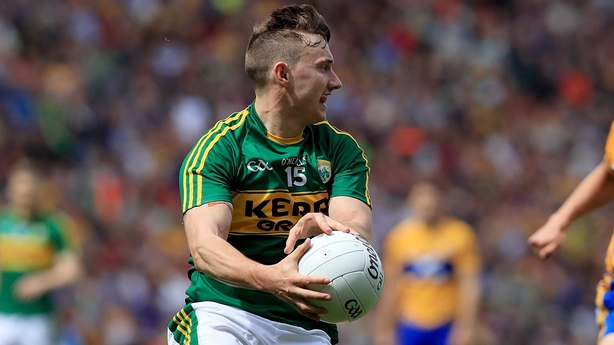 Kerry manager Eamonn Fitzmaurice has made three changes in personnel for the visit of Kildare for their concluding Super 8s fixture, with James O’Donoghue again held in reserve.

The Kingdom know only a win against the Lilywhites will give them any chance of progressing to the last four and are also reliant on Galway doing them a favour in Salthill against Monaghan.

The full-back line saw a complete overhaul prior to the last outing in Clones and Fitzmaurice has again tinkered with the defence.

Jason Foley and Killian Young come in for Ronan Shanahan and Mark Griffin, with Peter Crowley moving from centre-back to the edge of the square.

There is one change in attack where Dr. Crokes’ Micheál Burns, who replaced Kevin McCarthy at half-time against the Farney men, gets the nod from the start. 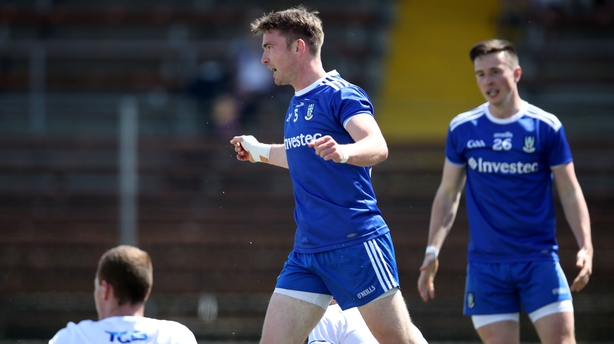 Monaghan show two changes from the side that drew with the Kingdom for their crucial tie with Galway at Pearse Stadium this evening.

Dessie Mone comes into the side at right half-back as captain Colin Walshe makes way while Owen Duffy is named at left half-forward, replacing Dermot Malone.

Ronan McNamee is named at full-back despite reportedly battling a calf injury.

The winner of Sunday's tie will advance to the semi-finals, while a draw would also be enough for Tyrone.

Roscommon make five changes to their side for their final game as they take on All-Ireland champions Dublin at Croke Park on Sunday.

There are three debutants as James Featherstone, Darra Pettit and Ross Timothy all come in for their first Championship starts.

The other change comes up front where Ciaran Lennon gets the nod ahead of Cathal Cregg.

Manager Kevin McStay will be forced to watch from the stands after he accepted a 12-week ban for an incident with an official during Roscommon's Super 8s defeat to Donegal.

The Rossies are already out of contention following that result and the opening-round loss to Tyrone while Dublin have qualified for the semi-finals with a game to spare.