Kerry have made three changes to their side for Sunday's trip to Monaghan in the Super 8s.

All of the switches come in defence with Ronan Shanahan, Mark Griffin and Tom O'Sullivan named to start by Eamonn Fitzmaurice in Clones for the 4pm throw-in.

Kerry must win after their opening-round defeat to Galway, while Monaghan accounted for Kildare at Croke Park.

Malachy is sticking with the same Monaghan XV that saw off Kildare in Phase 1. 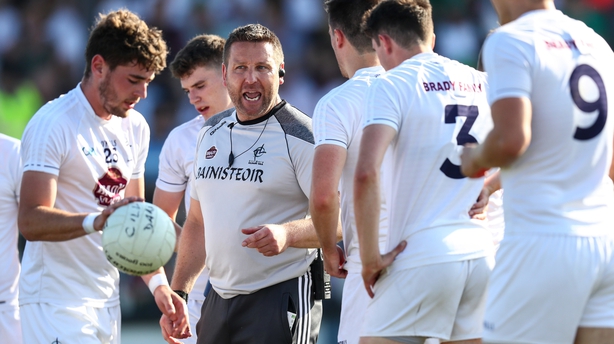 Kildare are unchanged for the fourth game on the trot when they host Galway in Newbridge on Sunday, 2pm throw-in.

The Lilies began their Super 8s campaign with a two-point defeat to Monaghan at Croke Park.